The Failure Cabaret was quite a success at 54 Below last night as the supper club was packed with fans from the Berkshires and around the globe who came to see the unique cabaret performance.

Wanna feel better about your own dysfunctional romantic relationship? The Fremonts have been married for ten years and they have the therapy bills to prove it.  This dark comedy cabaret fresh from the Edinburgh Fringe Festival, Justin Badger from Fremont, California (Hair on Broadway, Shakespeare Theatre Company, Vocals/Guitar) & Stephanie Dodd from Fremont, Nebraska (59E59, Shakespeare & Company, Vocals/Accordion) performed their original music and told their story of meeting in New York, performing on Broadway, accidentally moving to a pretentious mountain town and doing everything in their power to stay sane and married at the same time. The show was born when Executive Producer & Advertising Legend Chuck Porter declared, “Hey kids, let’s do a show!” after a few beers in a hotel bar. It has a companion piece, a full length album by the same title, which was released digitally in April 2019. 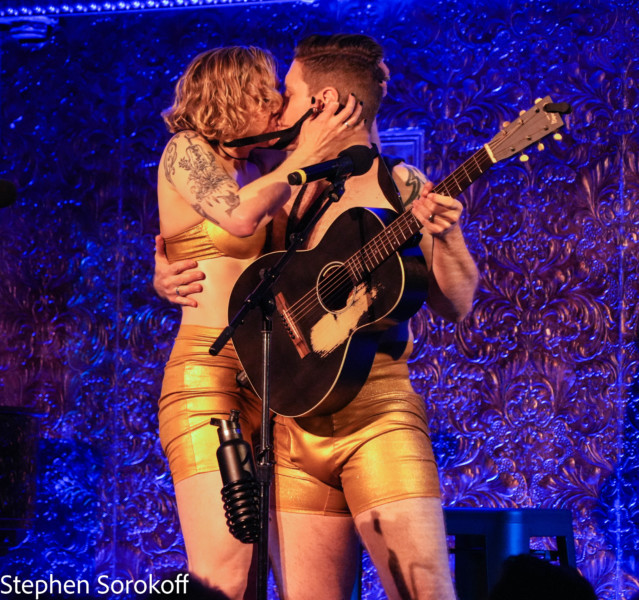 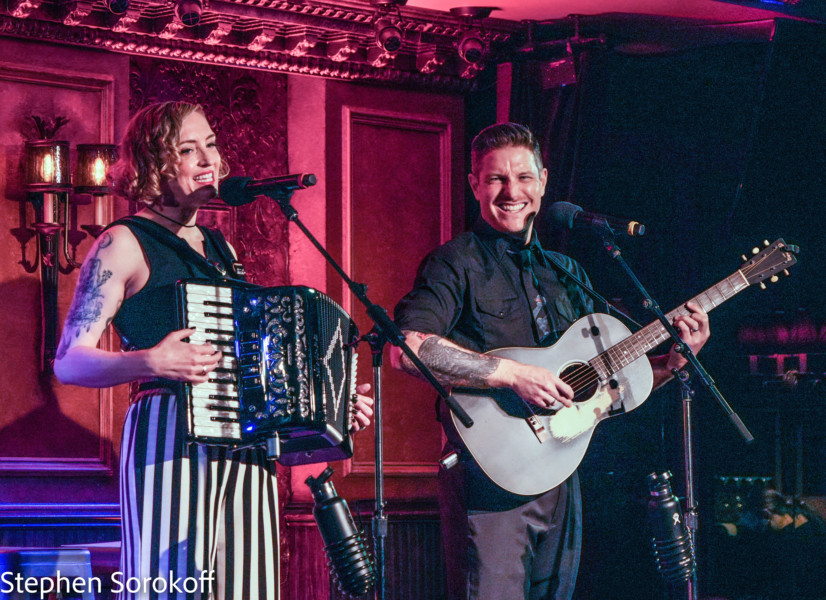 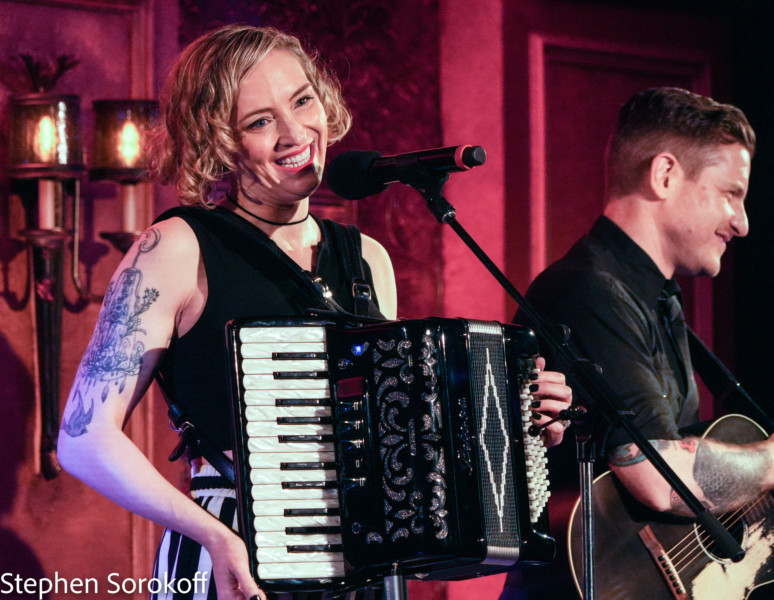 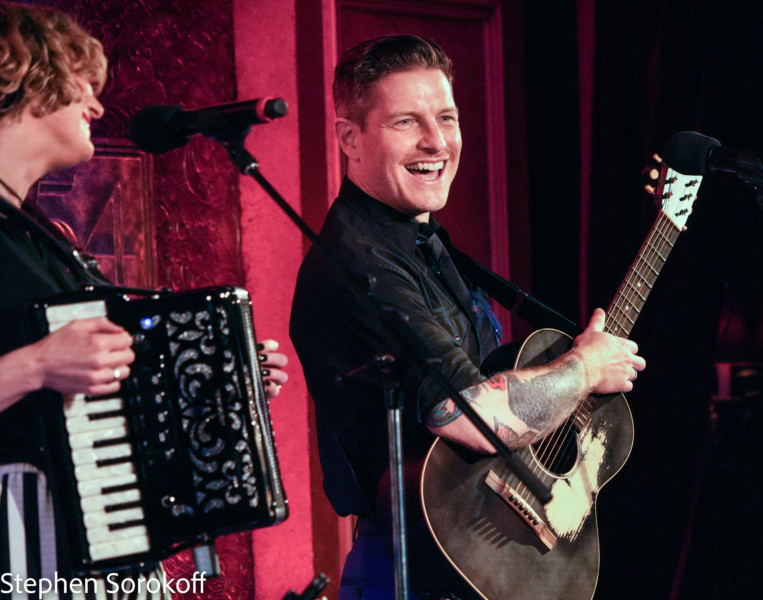 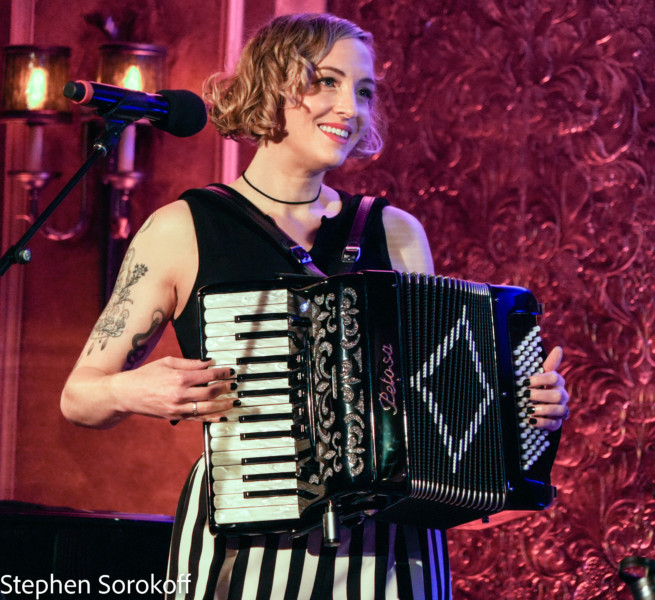 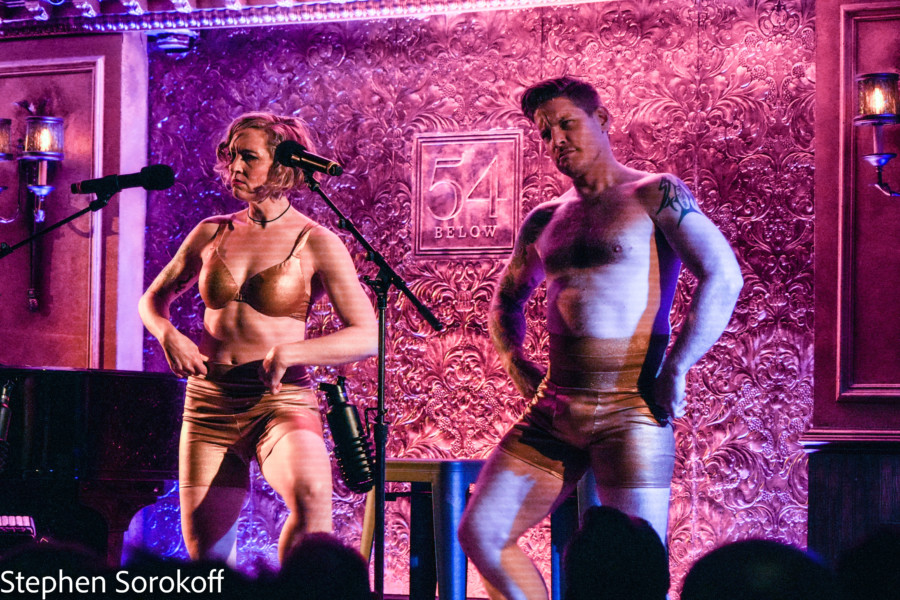 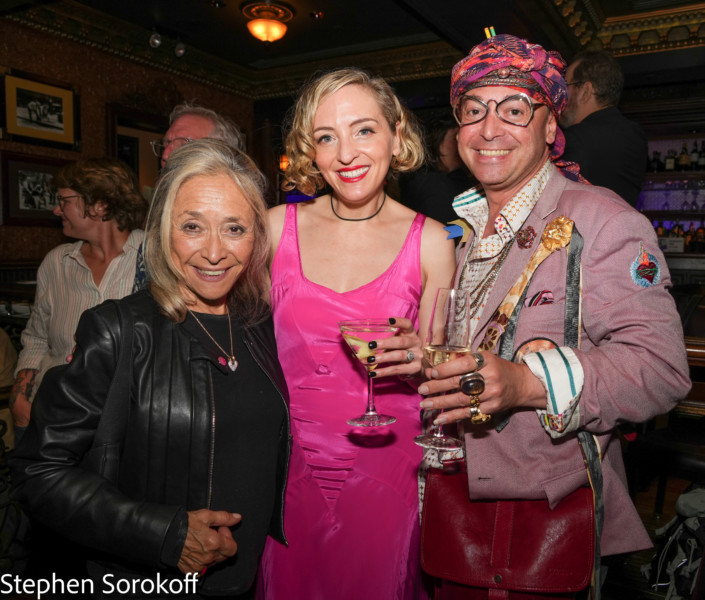 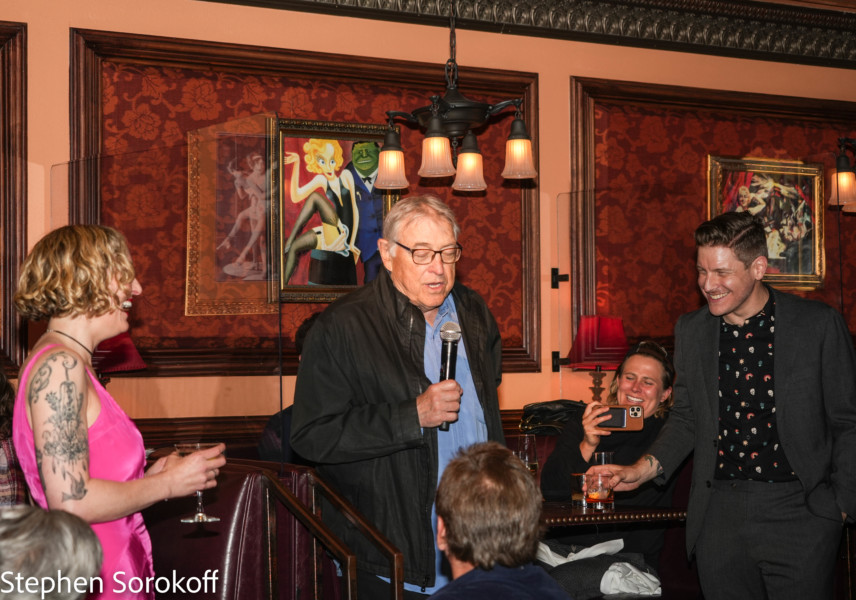 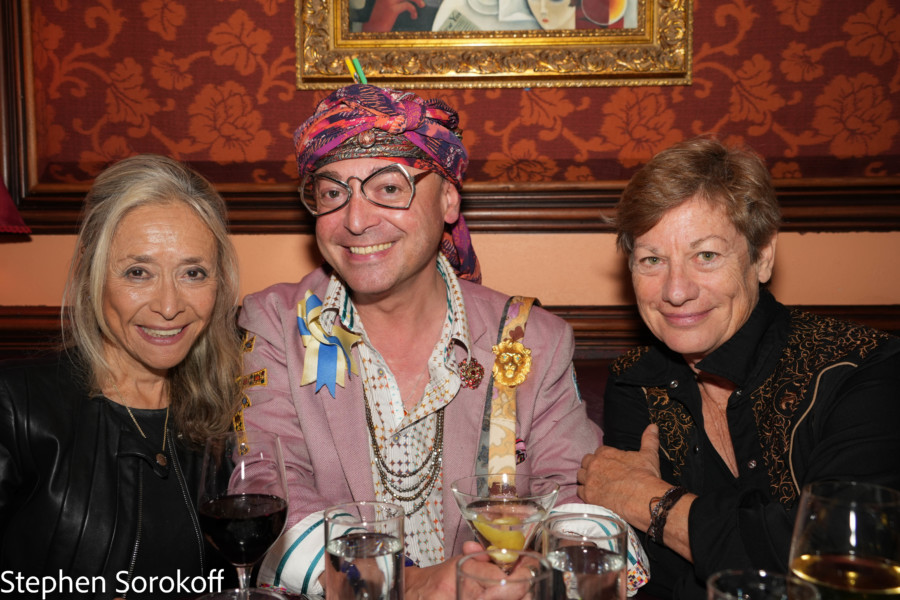