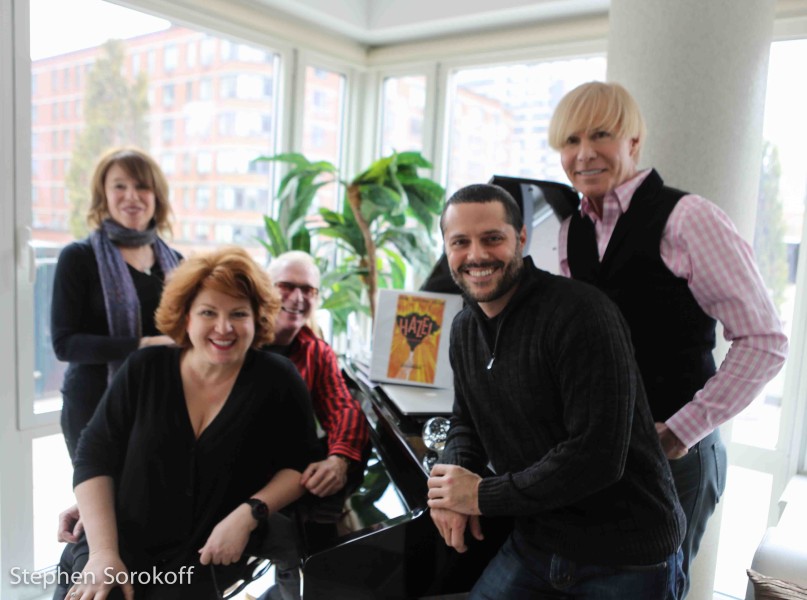 My View: The Finishing Touches Are Being “Maid” To Hazel…World Premiere April 6th

My View: The Finishing Touches Are Being “Maid” To Hazel…World Premiere April 6th

Ron Abel echoed what anyone who has gotten a chance to see rehearsals of Hazel have concluded. Klea Blackhurst was born to play this role. The star (Klea) and the creative team of the show recently sat down with Jamie deRoy and me to talk about Hazel – A Musical Maid In America. Ron Abel (composer), Chuck Steffan (lyricist), Lissa Levin (book), and Joshua Bergasse (director) told us many things about Hazel and Ron even sat down at his piano to accompany Klea as she sang a song from the show. You can see it all on Center On The Aisle. Hazel has it’s World Premiere at Chicago’s Drury Lane Theater on April 6th.

For more photos of this event got to Broadwayworld.com 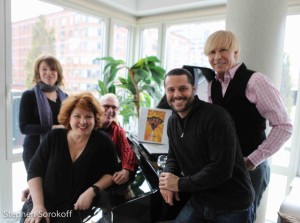 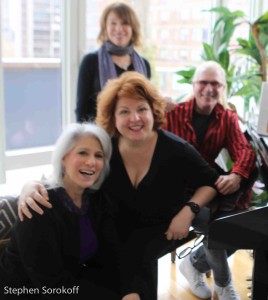 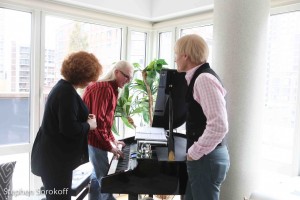 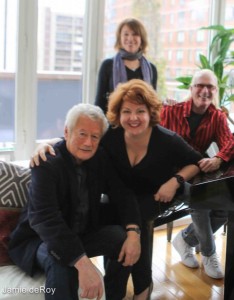 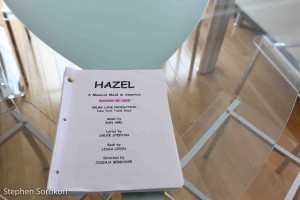 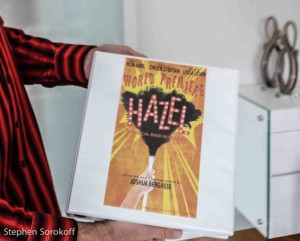