My View: The Gershwins Still Live On The Upper West Side

My View: The Gershwins Still Live On The Upper West Side

There are many organizations that have been established to preserve our musical heritage and at the forefront of the ones that specialize in The Great American Songbook, Michael Feinstein’s foundation is one of the most important and influential.  Last night at a private event Michael entertained for a Park Avenue apartment full of generous New Yorkers who had gathered to help support The Great American Songbook Foundation founded by Michael in 2007.

Christine Ebersole was Michael’s special guest for the evening and the fortunate attendees were also treated to performances by Ben Vereen, Laura Osnes and Marilyn Maye.  It was quite a thrilling and special evening on Manhattan’s East Side.

A brief conversation at a similar event a few years ago made me realize how important these organizations are.  A young Doctor present at a party mentioned to me that he lived on the Upper West Side.  Being that plenty of Gershwin tunes was being performed that evening I pointed out to him that George and Ira also lived on the UWS during much of their creative years.  In fact I continued, every time they had another hit show and their fortunes rose, they moved to a “better” building.  At this point the young Doctor (obviously lacking in Songbook knowledge) asked me….”do they still live here”?

Michael Feinstein performs The Great American Songbook and more importantly with the Foundation he helps educate the next generation about our musical heritage.

In 2009, Michael Feinstein was appointed Artistic Director of The Center for the Performing Arts in Carmel, IN.  At that time, the Foundation committed to permanently locating on the Center’s campus.  The Great American Songbook Foundation’s administrative offices and archives are located on the Gallery level of The Palladium, a 1600-seat concert hall that opened in January 2011.

Note to that Doctor…..The Gershwin’s (music) still lives on the Upper West Side and in every corner of the planet. 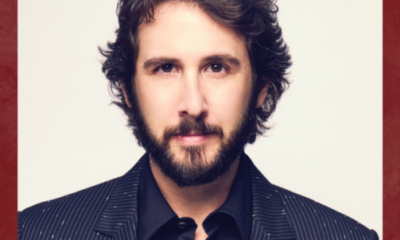 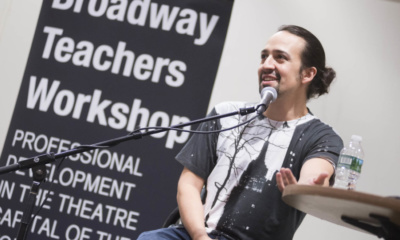 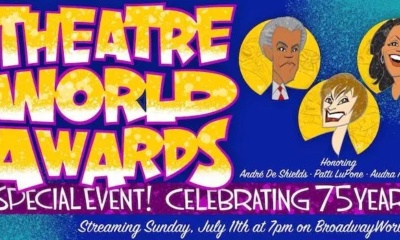 Suzanna BowlingJuly 11, 2021
Read More
Scroll for more
Tap
My View: Linda Purl Plays One Of Her Finest Roles at the Beach Cafe
Laura Osnes and Tony Yazbeck: Things Are Looking Up An Evening of Gershwin Greats and Other Favorites﻿