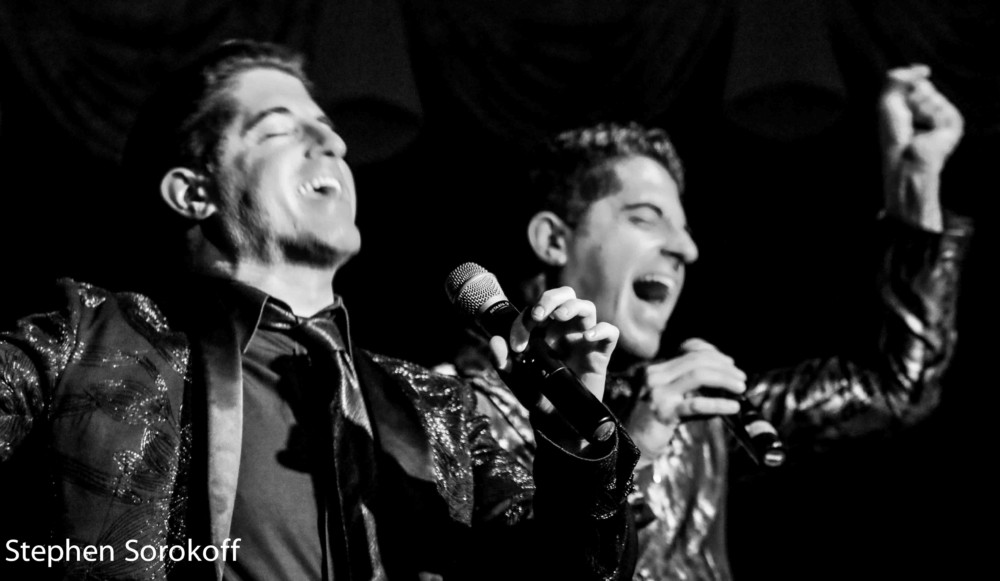 My View: The Gift Is Them – Will & Anthony Nunziata

My View: The Gift Is Them – Will & Anthony Nunziata

The stirring original song co-written by Anthony Nunziata is titled “The Gift Is You”, however the real Gift to anyone who gets turned on by a world class entertainment experience are Will & Anthony.  Their cabaret act at The Colony Hotel in Palm Beach had the kind of thrilling effect on the packed Royal Room audience that brought back memories of what it was like when the great acts in the golden age of nightclubs charged onto the stage of The Copacabana or Persian Room in New York City.

The brothers precise harmonies and riveting vocal renditions, combined with their natural comedic wit kept the sophisticated and A-list Palm Beach audience cheering at the conclusion of all of the Nunziata’s blockbuster songs last night. Just when they brought you to chills with their vocal chops they did an about face and had you laughing with their comedy.  They reach out and touch you, although as Will mockingly says to Anthony on occasion “don’t touch me”.  As they charged into the Royal Room with their opening number, Steve Allen’s “The Start Of Something Big”, it reminded me of the adrenaline rush that came from hearing Marilyn Maye or Steve & Eydie sing that tune.  In Yiddish their is a word Bashert, which implies “meant to be” and so it was that one of the most dynamic performers on the planet was in the Royal Room audience for their show, this year’s two time Grammy nominee……Clint Holmes.  Having the American Song Book legend Dick Robinson on hand for their performance rounded out a great night of nightclub glamour in Palm Beach.

Eugene Gwozdz their musical director is a master of theatrical and full harmonic style piano playing that added to the great music.  He finds all the right notes!

(For another article & complete photos of this show go to Broadwayworld.com) 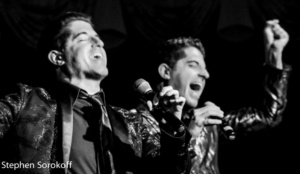 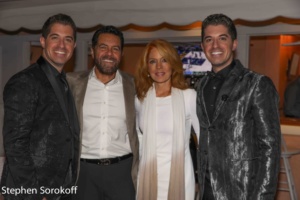 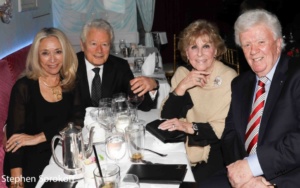 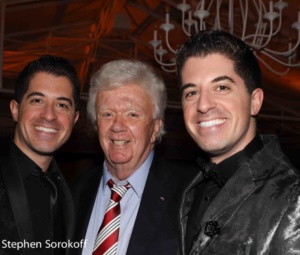 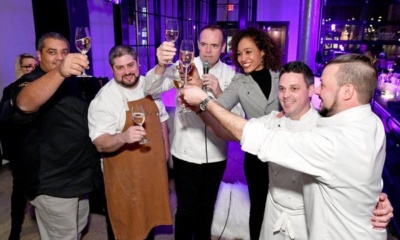 ElizaBeth TaylorDecember 18, 2020
Read More
Scroll for more
Tap
Women’s March May Test Transit, Moovit To The Rescue
Government Shut Down, Just What Does This Mean?