My View: The King Lights The Menorah At The Metropolitan Room

My View: The King Lights The Menorah At The Metropolitan Room

I don’t know who proclaimed him King, but Elli, known as “Thekingofbroadway” was lighting the Menorah candles last night at his 4th annual Chanukah Show on the 5th night of The Festival of Lights at Bernie Furshpan’s temple of Cabaret.  It was truly a miracle…… instead of the usual notice of a cover charge on the table there was an ample supply of Gelt for the congregation.  With music by Elli’s band “The Drey-dels”, and some great guest artists the night was a real bargain.  Next year it might even be extended to eight days. Miracles do happen. 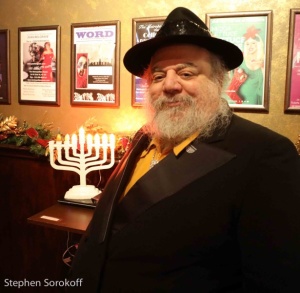 Elli The King of Broadway 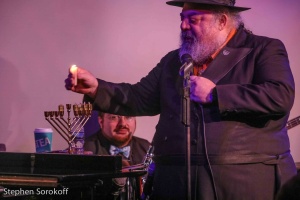 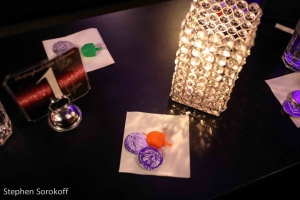 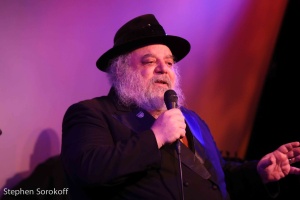 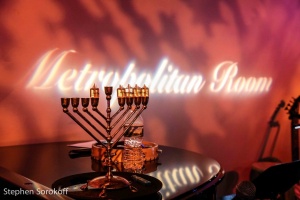 Complete photos of this show on BroadwayWorld.com