It’s usually the vocalists who garner the most enthusiasm and devotion from the music loving public.  The human voice and a singer’s personality are able to convey emotion and musicality in a very distinct way.  Then there is the the charisma and trumpet of Chris Botti to challenge that hypothesis.  Chris Botti has become the largest-selling American instrumental artist because of his artistry and ability to electrify an audience with his music and his gracious and elegant personality.  Early on in his concert last night Botti referred to The Kravis Center as Carnegie Hall South. With music programming like this in West Palm Beach he might have to greet a New York City audience at the legendary Concert Hall on 57th street by saying welcome to the Kravis Center North!

Chris Botti an artist of the highest order had a group of virtuoso musicians and vocalists with him last night, and to attend his performance had to be one of the music highlights of the season for the Florida audience.

Over the past three decades, Botti has recorded and performed with the best in music, including Sting, Barbra Streisand, Tony Bennett, Lady Gaga, Josh Groban, Yo-Yo Ma, Michael Buble, Paul Simon, Joni Mitchell, John Mayer, Andrea Bocelli, Joshua Bell, Aerosmith’s Steven Tyler and even Frank Sinatra.  Hitting the road for as many as 300 days per year, the trumpeter has also performed with many of the finest symphonies and at some of the world’s most prestigious venues from Carnegie Hall and the Hollywood Bowl to the Sydney Opera House and the Real Teatro di San Carlo in Italy.  Chris Botti has thoroughly established himself as one of the important, innovative figures of the contemporary music world.

AskSam: 90 Days to Husband #2 – Quarantine Edition: Know What You Want 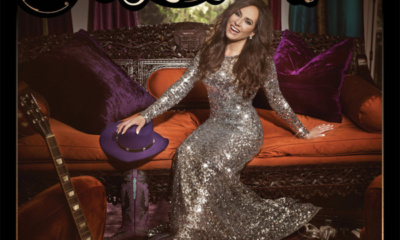 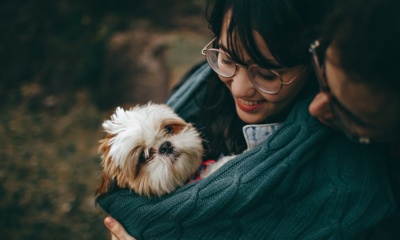 Suzanna BowlingJuly 9, 2020
Read More
Scroll for more
Tap
Once Upon A One More Time A Musical Based on Britney Spears Is On Its Way
My View: Feinstein & Sinatra