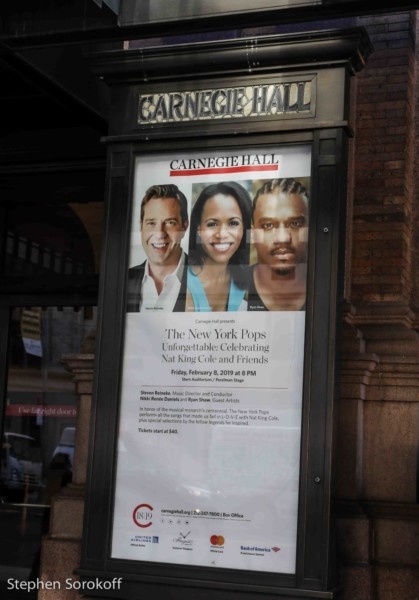 In honor of Nat King Cole and the musical monarch’s centennial The New York Pops will perform all the songs that made us fall in L-O-V-E with Nat King Cole at tonight’s concert.  The Carnegie audience will also hear selections by the fellow legends he inspired.  Check out the rehearsal photos with guest soloists Nikki Renee Daniels and Ryan Shaw.

Stephen SorokoffMay 5, 2022
Read More
Scroll for more
Tap
My View: A Storm Is Headed For Palm Beach But you Will Love it!
Badgley Mischka Fall 2019 Shines with Elegance and Glam