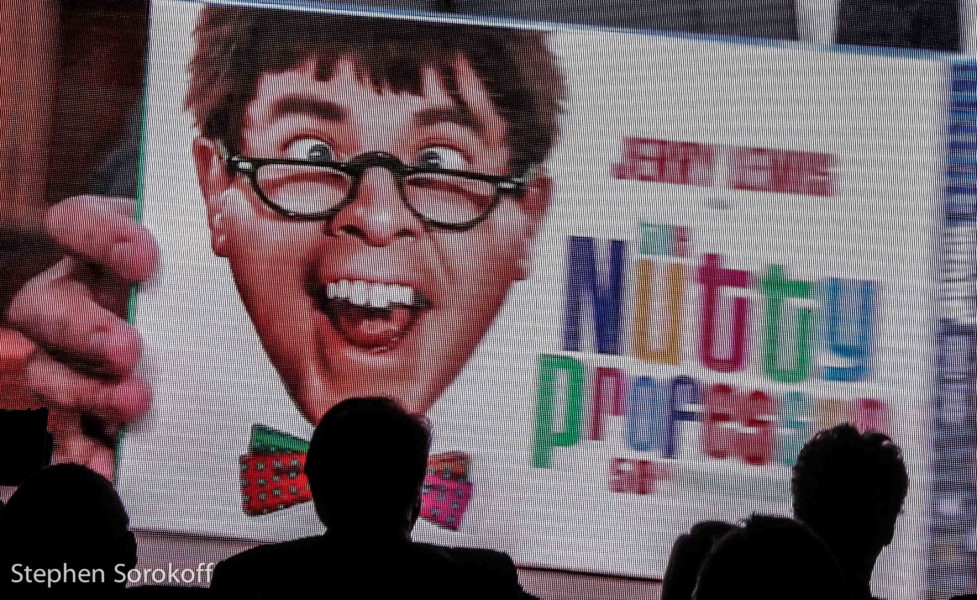 My View: The Nutty Professor Has Left The Building (The Jerry Lewis Monastery)

My View: The Nutty Professor Has Left The Building (The Jerry Lewis Monastery)

There have only been 9 Abbots in the history of the Friars Club starting with George M. Cohan who held the position from 1907-1932.  Then came: George Jessel, Milton Berle, Mike Todd, Joe E. Lewis, Ed Sullivan, Frank Sinatra, Alan King, and the current Abbot Jerry Lewis.  The actor, singer, director, philanthropist and comic legend who passed away this year was saluted and given a heartfelt curtain call by The Friars last night.  Entertainer Deana Martin, the daughter of Dean Martin, along with comedian Tracey Morgan and other friends and associates of Jerry gathered in The Frank Sinatra Dining Room ( and later the Milton Berle Room, Barbra Streisand Room, and Joe E. Lewis Bar) to laugh and cry as Jerry and Dean were remembered.  Personal stories, TV and Film clips reminded The Friars of the comic genius of Dean & Jerry.  There were musical tributes by Nicolas King (who appeared on 8 MDA Telethons) and Billy Gilman (The Voice).  Jerry Lewis raised more than $2.6 billion for muscular dystrophy research with his annual Labor day Telethons.  The Nutty Professor has left The Jerry Lewis Monastery but his humor will always be with The Friars.

(For another article and full photos of this event go to BroadwayWorld.com) 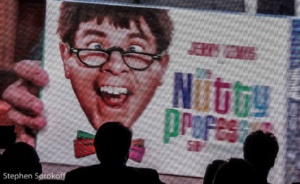 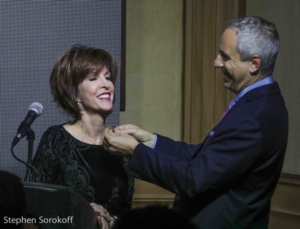 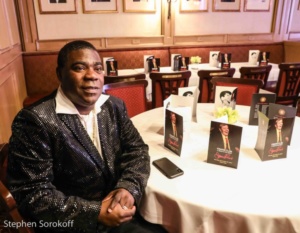 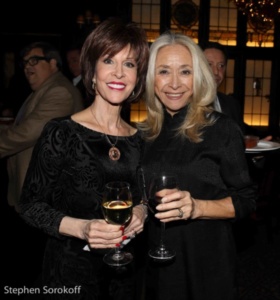 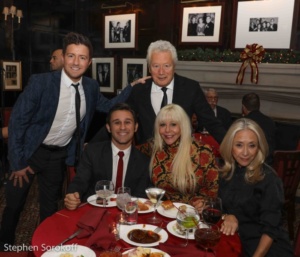 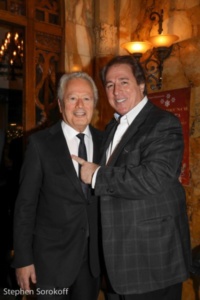 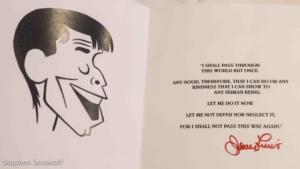