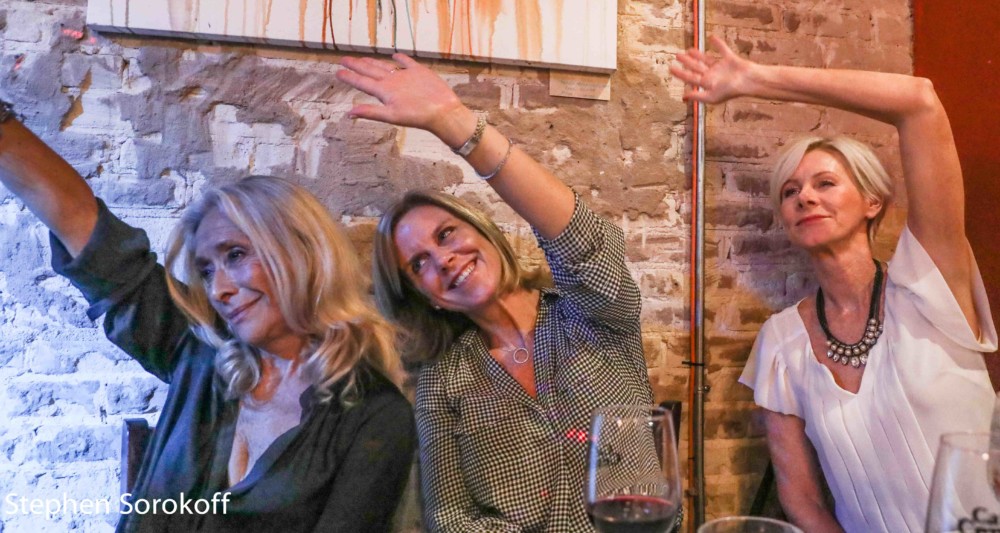 My View: The Palm Beach Cabaret Season Has Started

My View: The Palm Beach Cabaret Season Has Started

Palm Beach notables Rob Russell & Michael Masci joined forces to have a “soft unofficial opening” of the Palm Beach music season with a one night only performance at Cafe Centro in West Palm Beach last night.

Rob Russell, who is a well known Palm Beach entertainer and cabaret impresario teamed up with Michael Masci, a gifted pianist/entertainer who has played the two major piano rooms in the country ( The Colony & The Carlyle) to create a great evening of jazz/pop music and major fun! Audience member Avery Sommers became an extra special addition to the evenings revelry.

The Great American Songbook will be heard all over Boca, Delray, and Palm Beach this season as some of Cabaret’s greatest artists appear on the stages of Lynn University, Kravis Center, Essey Campus,Rrazz Room, and other major venues.  Cabaret artists will also be entertaining in some great restaurant/cabaret settings in such places as Cucina Cabana, Pelican Cafe, Arts Garage, and The Colony Hotel.

Of course, if you don’t hear the music live you can always tune into Legends Radio 100.3 FM where Dick Robinson and crew are making sure that The Great American Songbook is always heard in Florida, the Northeast,n and around the world. 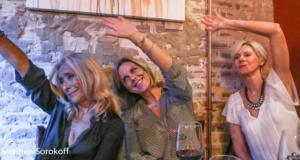 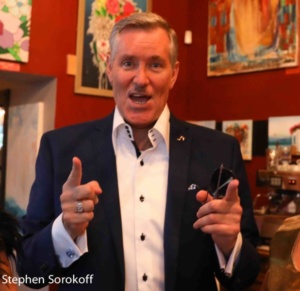 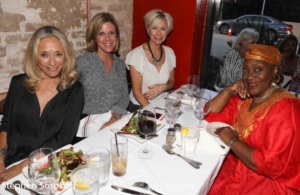 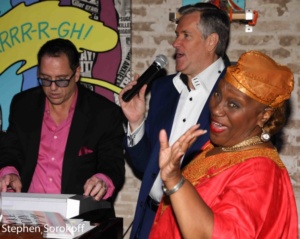 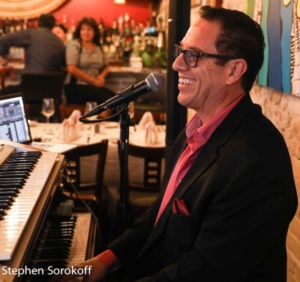 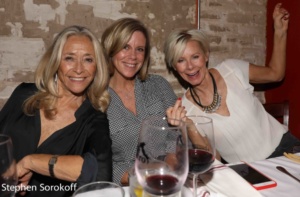 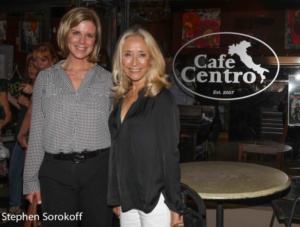