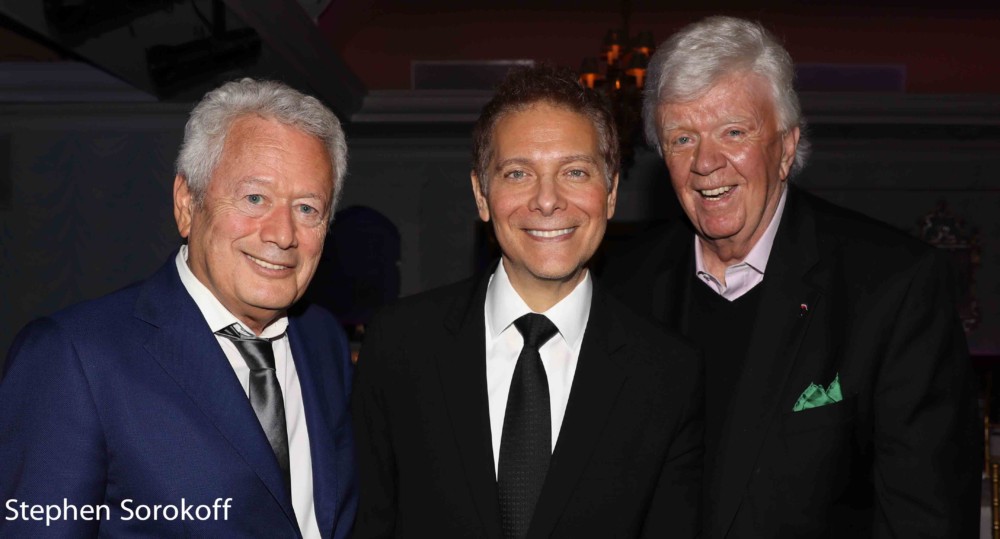 My View: The Palm Beach Home Of The American Songbook Was a Good House To Be In Last Night

My View: The Palm Beach Home Of The American Songbook Was a Good House To Be In Last Night

The Royal Room in The Colony Hotel is known as The Palm Beach Home of The American Songbook.  Last night,  two gentlemen who are associated with preserving America’s musical heritage, Michael Feinstein and Legend Radio’s Dick Robinson happened to be in the house for the opening night of a elegant lady who is an exceptional performer of our countries great music….Mary Wilson.  Although she gained fame as a member of the Supremes with all those Motown hits, anyone who has attended her cabaret or concert appearances knows she is also one of the premier performers of American Standards. Ms. Mary Wilson saw her big break before even finishing high school when Motown Records signed her, along with her friends Diana Ross and Florence Ballard, as The Supremes.  Ms. Wilson still performs with the same passion as she did singing with the original Supremes.  While Ms. Wilson is best known as a founding member of the world’s most famous female trio – they recorded 12 No.1 hits from 1964 to 1969 – the legendary singer’s career did not stop there, and she continues to soar to untold heights.  All the guests in The Palm Beach Home Of The Great American Songbook were entertained by a truly great artist and she even led them out the door singing one of her Motown hits at the end of her show.  Mary Wilson will be in the house April 11-15. 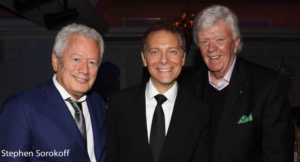 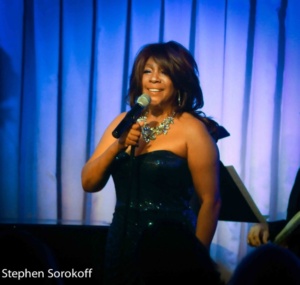 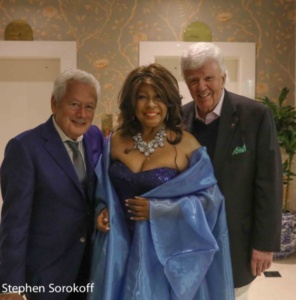 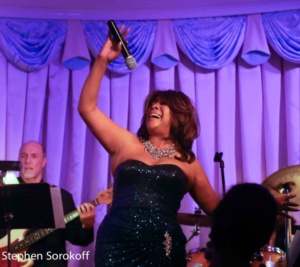 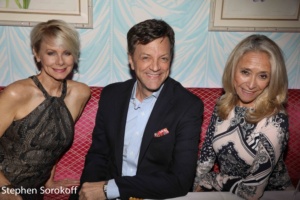 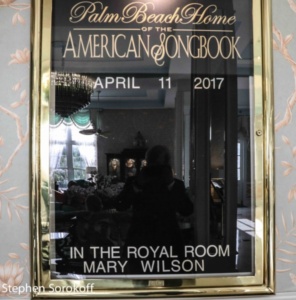