My View: The Path To A Triumphant Evening 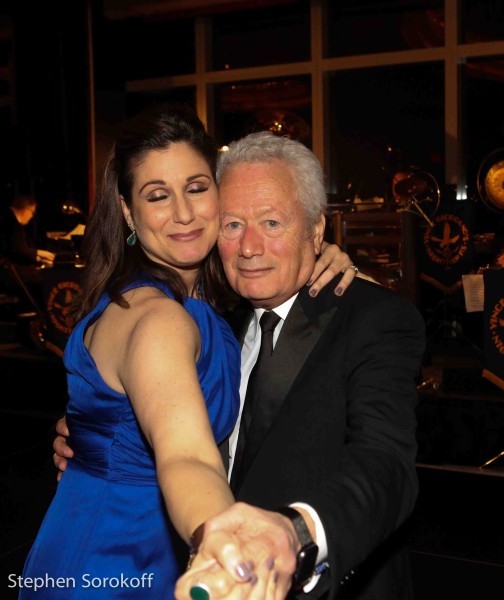 My View: The Path To A Triumphant Evening

This is not political and not about Trump. This was REALLY GREAT! and it’s as far from that mess as you can get (except for the fact that Trump Tower and Carnegie Hall are in the same neighborhood.) The path to a great evening of music and festivities started at The New York Pops Concert at Carnegie and continued with a spectacular dinner/dance at The Mandarin Oriental Hotel. The 33rd Birthday concert constructed by Maestro Steven Reineke had the sophisticated Carnegie sold out audience gasping in musical euphoria as an unbelievable group of performers sang the music of honorees Alain Boublil and Claude-Michael Schonberg. These extraordinary artists were accompanied by The 75 musicians of The New York Pops, Judith Clurman’s Essential Voices USA, Kids On Stage Students, Camp Broadway Kids and the Children of Ronald McDonald House. Steven Reineke’s musicianship and entrainment abilities created an evening that will remain in everyones musical memory highlights for years to come and he also set the bar to a very high level for future Pops Galas. If all that wasn’t enough, most of the great artists on stage continued down that path to the Mandarin Oriental Hotel in Columbus Circle for a fantastic dinner/dance. If anyone thought these performers could only be entertaining on stage, check out these party photos. If any one thought that Steven Reineke could only orchestrate and conduct they, were in for a surprise as he was  devilishly impressive in a vocal duet with Norm Lewis.

(For another article by Stephen and complete photo coverage of this event go to Broadwayworld.com 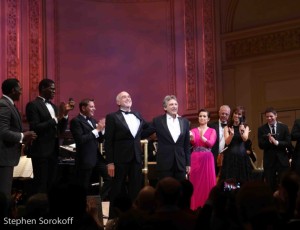 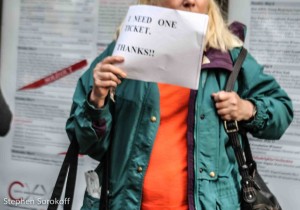 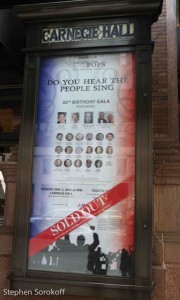 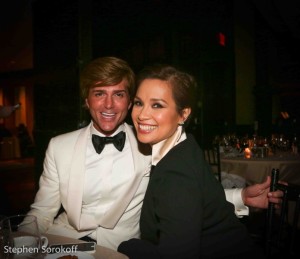 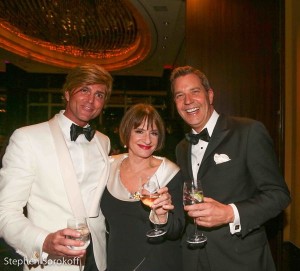 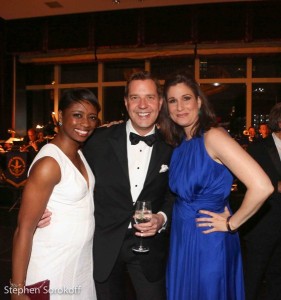 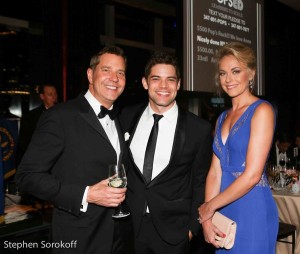 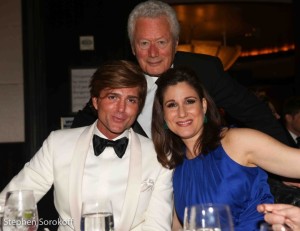 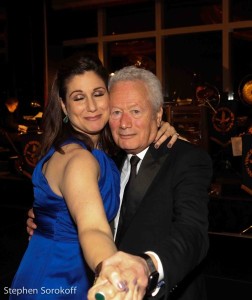 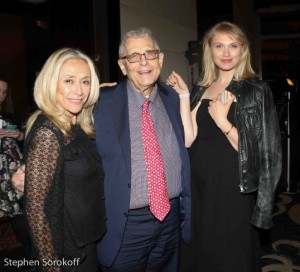 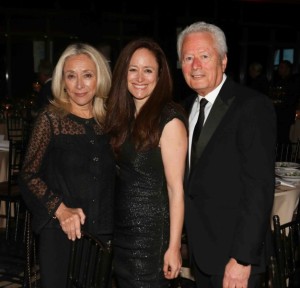 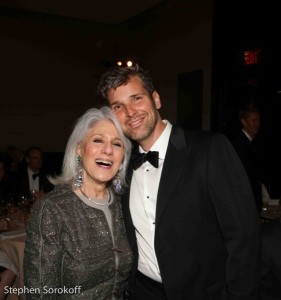 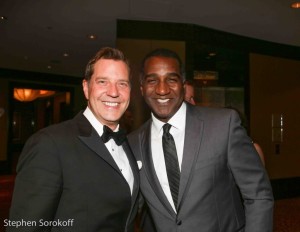 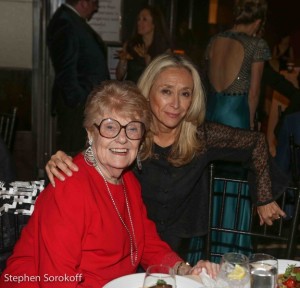 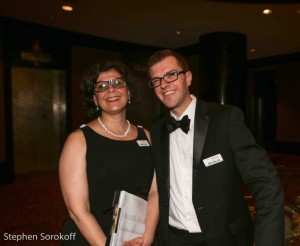 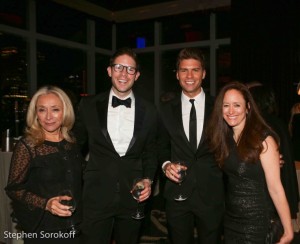 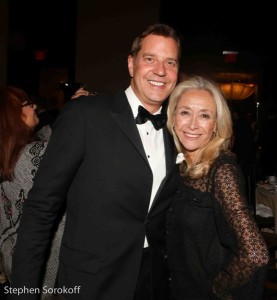 Stephen SorokoffJuly 30, 2022
Read More
Scroll for more
Tap
Greek Easter Ends in Gothic Church Engulfed in Flames
My View: Most Guests Had Left Some Performers Stayed And This Happened