My View: The Primary Thing Last Night Was Chita Rivera 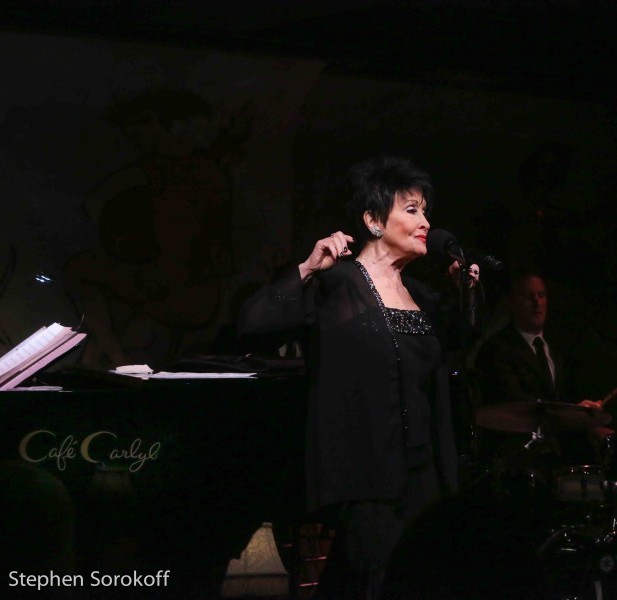 My View: The Primary Thing Last Night Was Chita Rivera

The votes have been counted. Chita made New York City and Cafe Carlyle “Great Again” last night in her Carlyle debut. Too bad she wasn’t listed on the Primary Ballot so I could tell her how great she is. The public and prior Tony Voters have registered their approval for her many times over.  The reason for the adulation was on display as Chita performed “An Evening Of My Favorite Songs” in the legendary Cafe Carlyle.  Her opening number was “I Won’t Dance” which was somewhat of a misnomer.  Like Tommy Tune who subbed for her a few months ago, Chita is able to “move” on that postage size stage of the Cafe.  While it’s not a lot of acrobatics, she does transport the audience with her physicality and musicality to the thrilling experience of remembering all those famous Broadway shows she’s been in.  Don’t waste your vote, the reason New York City is great is now on the intimate stage of Cafe Carlyle and Chita Rivera continues to win our hearts by a landslide.

(For another article by Stephen and complete photo coverage of this event got to Broadwayworld.com) 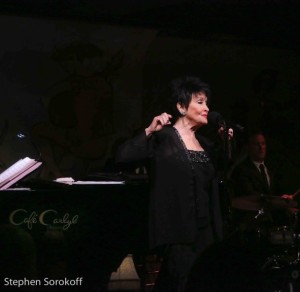 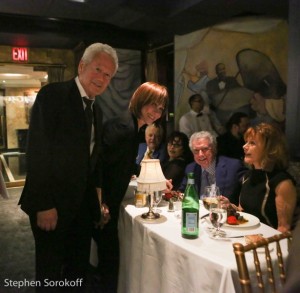 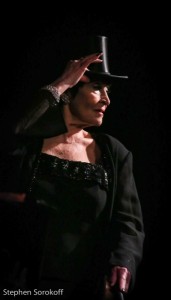 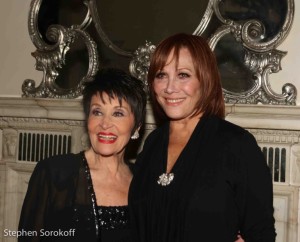 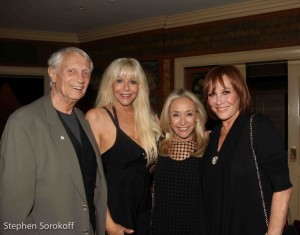 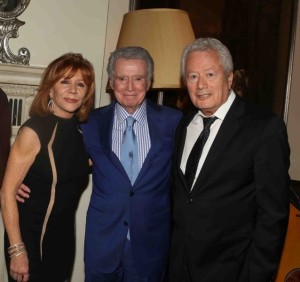 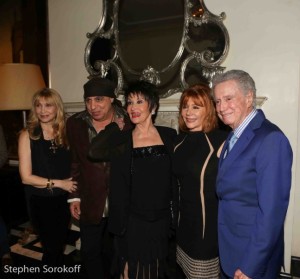 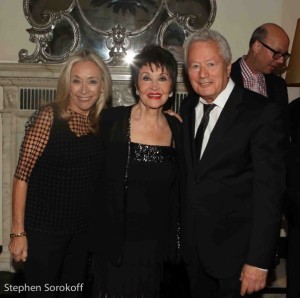 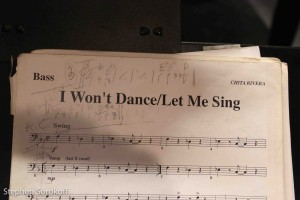 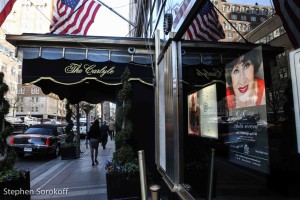 Suzanna BowlingSeptember 17, 2020
Read More
Scroll for more
Tap
My View: It All Happened “Over There” At The Friars Club
My View: It Was A Shorter Chorus Line But Wow! Donna McKechnie