My View: The Reviews Are In – Bill Boggs Singing At Le Cirque Was A Hit! 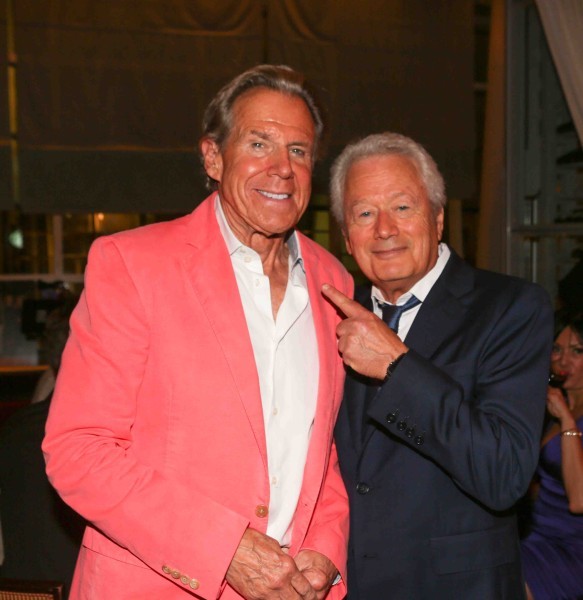 My View: The Reviews Are In – Bill Boggs Singing At Le Cirque Was A Hit!

The word got out and Bill Boggs didn’t have a problem packing the house at Le Cirque last night. I’m sure everyone would have shown up even if he hadn’t invited them to his Birthday Party. There were tributes galore as Bill’s family and friends shared their treasured reflections of having this great friend in their lives. Even the stranger who go up and said he didn’t know Bill, but it seemed like he was a such good guy was so sincere. Then this fellow put down his drink, mistakingly shook hands with someone other than Bill, wished him a Happy Birthday and walked out. Everyone talked about how good Bill made them feel, especially the woman in his life Lady Jane Rothchild. Speaking of my own experience with this charismatic, debonair, Emmy winning talk show host…..I will never forget the time I first met Bill. He complimented me on my attire and said I always looked quite well. Bill told me it’s important… he’s a firm believer in “clothes make the man”. The fact that this conversation was had in the Friars steam room did not diminish the glow I got from his flattering remark.
Happy Birthday to a great friend. 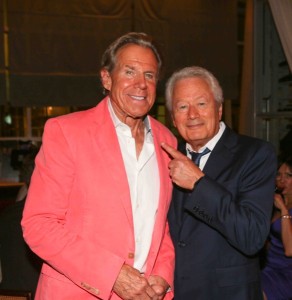 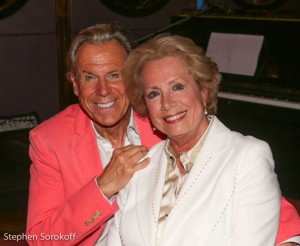 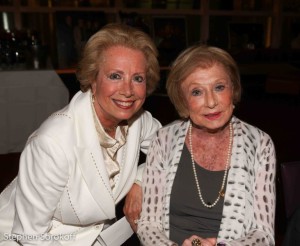 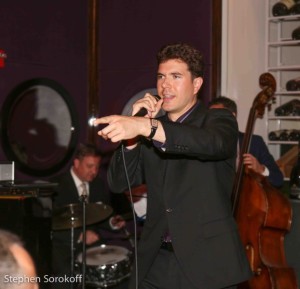 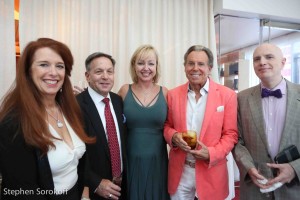 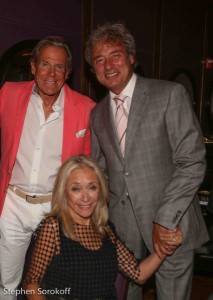 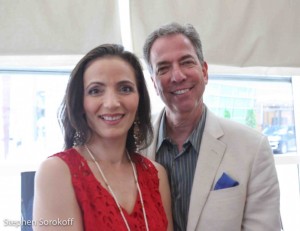 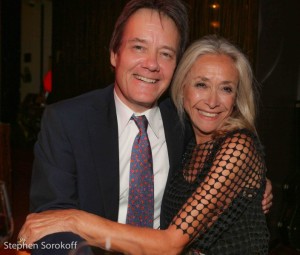 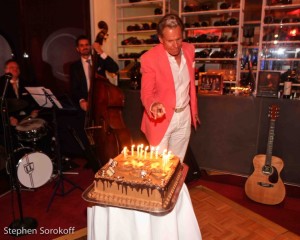 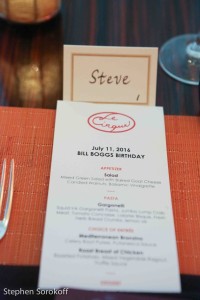 Stephen SorokoffJanuary 16, 2023
Read More
Scroll for more
Tap
The Skivvies Get Personal
My View: Sometimes Shows At Feinstein’s/54 Below Are So Good, Below Should Be Above!