My View: The School May Have Closed But This Show Will Not – EXIT STRATEGY Opening Night 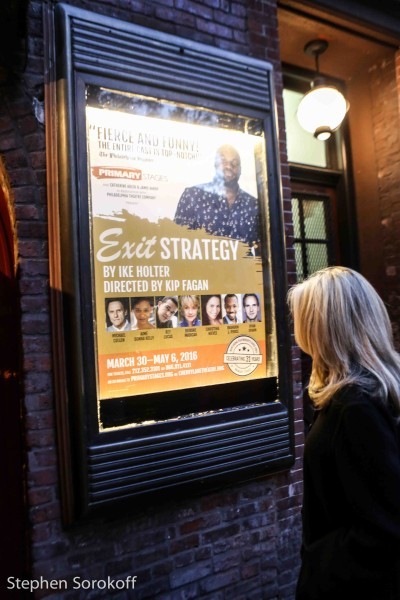 My View: The School May Have Closed But This Show Will Not – EXIT STRATEGY Opening Night

Last night Primary Stages presented the New York premiere of EXIT STRATEGY. Written by Ike Holter and directed by Kip Fagan, Exit Strategy is a fiery, riveting work about the chaotic final days of an urban public high school. The staff led by a graduating senior organizes protests and tries passionately to keep the school open. My View is that this exciting production will not need any protests to stay open, and it’s only Exit Strategy is because it has a limited run at the Cherry Lane Theatre. It exits on May 6th.

Here are some opening night party photos – complete photo coverage is on Broadwayworld.com 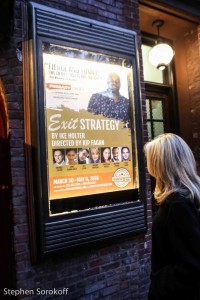 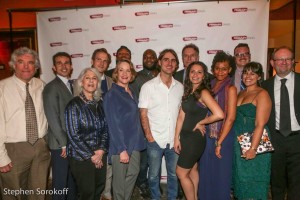 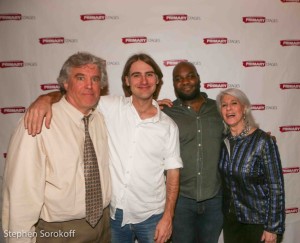 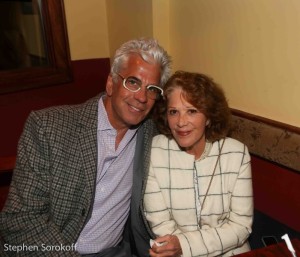 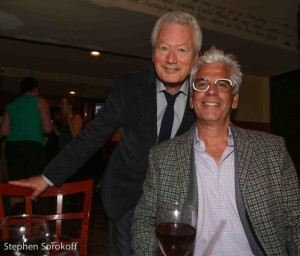 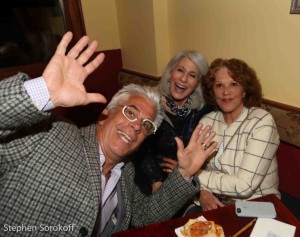 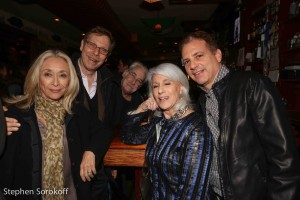 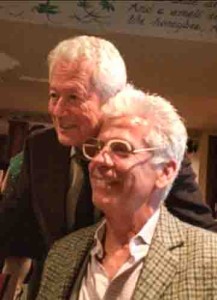 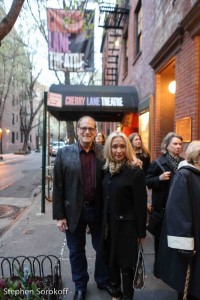