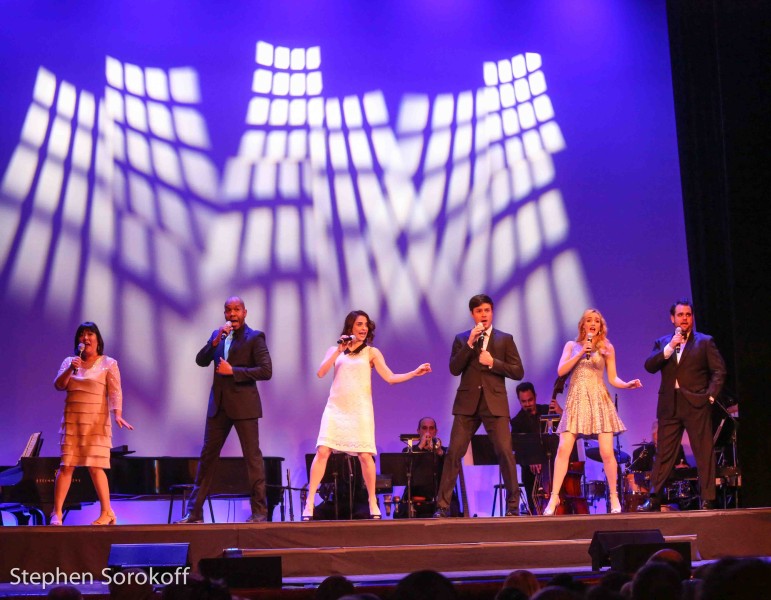 My View: The Songs May Have Been Last Minute Additions But This Show Was Obviously Not – 92Y Lyrics & Lyricists

My View: The Songs May Have Been Last Minute Additions But This Show Was Obviously Not – 92Y Lyrics & Lyricists

Every note, every move, and every word of this Kathleen Marshall directed Lyrics and Lyricists presentation is a jewel, and is executed flawlessly. The show’s titled “A Funny Thing Happened: Songs from the road to Broadway” and it brilliantly highlights songs that were hurriedly added to a Broadway bound show close to it’s opening. Many of these last minute additions became musical standards and were in some cases a major contributor to the show’s success. Kathleen Marshall was the artistic director, stage director, writer and host and her artistic touch was evident throughout. David Chase, music director and pianist created wonderful arrangements which made the 5 piece orchestra have an extremely rich sound by using perfect harmonies and his precision theatrical pianistic style. The soloists Darius de Haas, Ann Harada, Greg Hildreth, Elena Shaddow and Betsy Wolfe were all extremely effective in the eclectic mix of Broadway show tunes. If the Tony Awards ever included the 92Y L&L this one would be nominated, and Kathleen Marshall would have another one for her shelf. 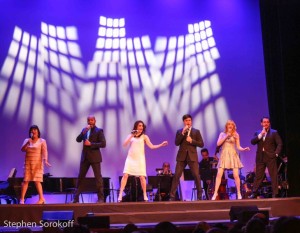 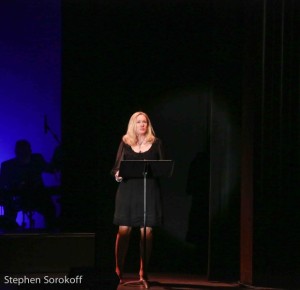 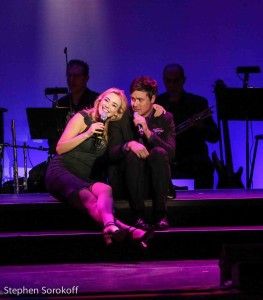 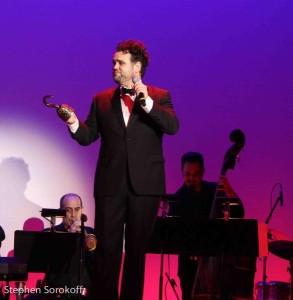 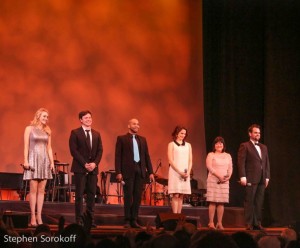 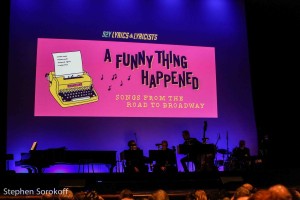 Suzanna BowlingOctober 8, 2021
Read More
Scroll for more
Tap
Cancer Claims the Life of Rock Legend David Bowie
My View: It Only gets Better Than This If Frank Sinatra Is Alone In The Room