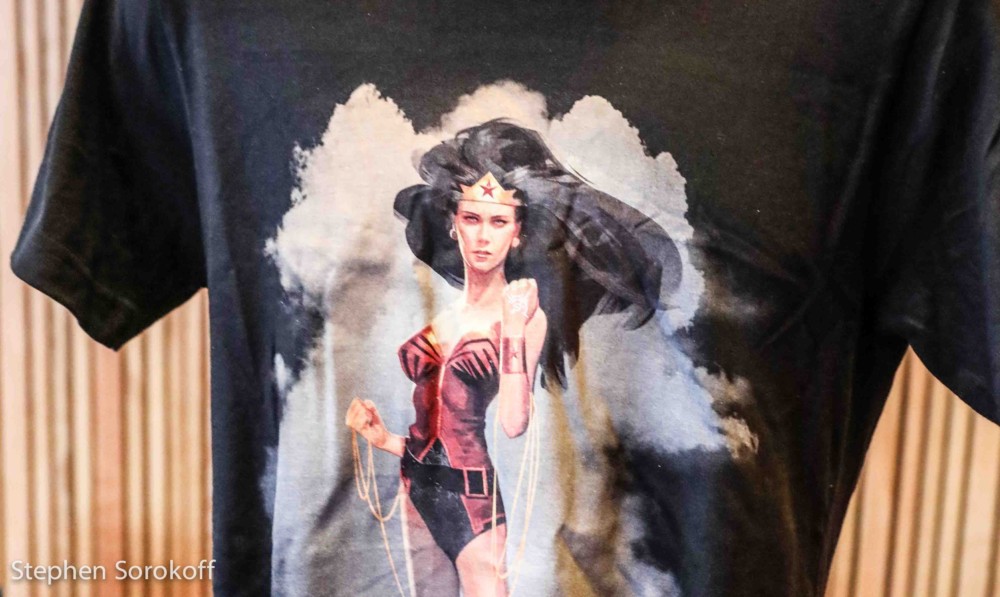 My View: The Spin Stops Here! Lynda Carter Is A Great Entertainer

My View: The Spin Stops Here! Lynda Carter Is A Great Entertainer

Lynda Carter spun 90 minutes of great music with her band on the Appel Room’s stage with the backdrop of New York behind her last night and the only trouble with her show titled “The Other Side Of Trouble” is that it only plays for two nights.

Best known for winning our hearts as Wonder Woman, Lynda is an accomplished singer who has performed to rave reviews before sold-out crowds around the world in addition to her long acting career. Lynda has the distinction of producing and starring in five highly rated network television specials, several of which were Emmy nominated. She has appeared onstage with many of the world’s most popular singers, including Ray Charles, Tom Jones, Kenny Rogers, Bob Hope, George Benson and Ben Vereen. Lynda has brought this concert to major venues across the country, including the Kennedy Center. In 2016 Lynda was honored to have starred in and asked to write original songs for the Game of the Year “Fallout4”, one of which, “Good Neighbor,” received a nomination for best original song of the year from the National Academy of Video Game Reviewers. Lynda filmed a role in the new Super Troopers movie and this year can be seen on the hit CW series Supergirl as the President of the United States. BTW Bill O’ Reilly was not at the show.

(For another article by Stephen & complete photos of the Lynda Carter Concert go to BroadwayWorld.com) 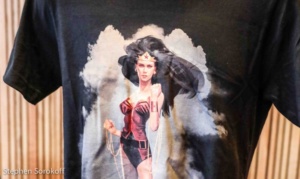 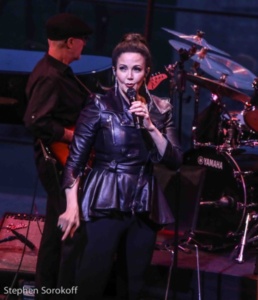 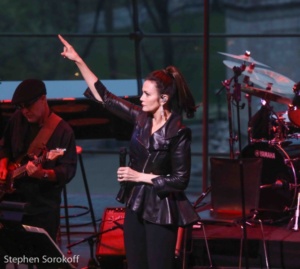 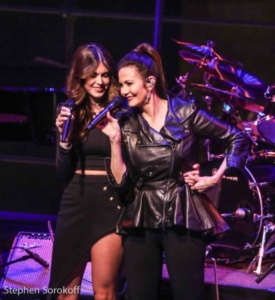 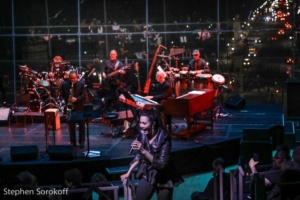 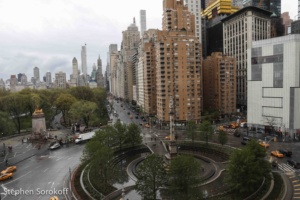 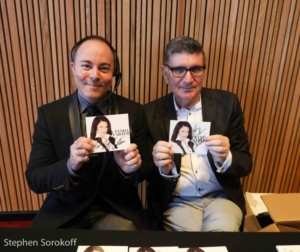 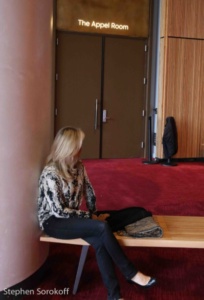 (Complete photos of this show on BroadwayWorld.com)