My View: The Trapp Family Made Music In These Hills But Mr. Finn Had Finkel & Sons 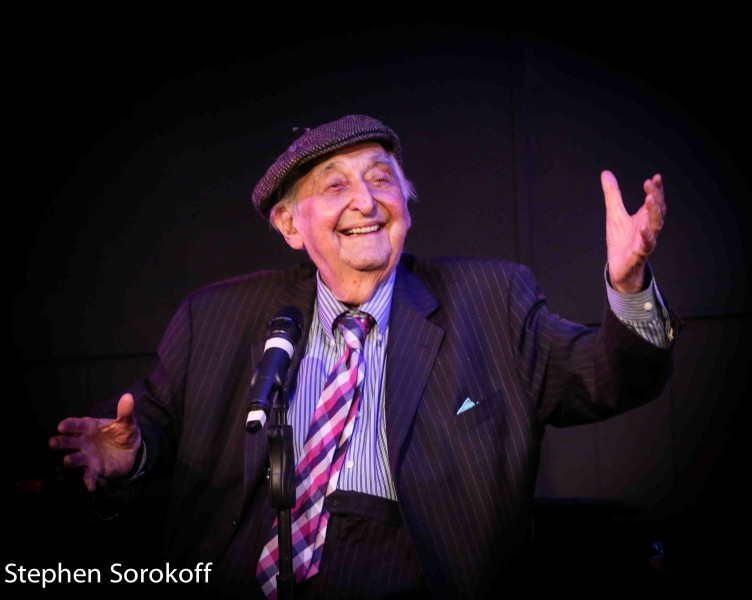 My View: The Trapp Family Made Music In These Hills But Mr. Finn Had Finkel & Sons

Ninety Three year old Fyvush Finkel proudly announced to the audience at Mr. Finn’s Cabaret, “I have already lived half my life”! The overflow crowd in the cabaret located in Barrington Stage’s Blatt Performing Arts Center cheered. After a spectacular musical display of virtuoso xylophone and piano playing by Mr. Finkel’s sons Ian & Elliot and acting, singing, story telling by Fyvushe, the Berkshire crowd was wishing that first announcement was true. These are the kind of performances that stay with an audience forever. I’m sure cell phone conversations and photos are traveling around Pittsfield and the internet this morning from folks commenting how fortunate they were to be present at William Finn’s Cabaret last night. One of Fyvush’s stories was about the first time he met his future father-in-law who told him…..”Fyvush, no daughter of mine is going to marry an actor”! Dismayed Mr. Finkel invited the irate father to one of his performances. Fyvush sang and acted his heart out, gave it his all, and after the performance his sweetheart’s father rushed back stage, hugged Fyvush and said…..”Fyvush, I give you permission to marry my daughter, you ain’t no actor”! One of the best entertainment experiences one can have is being at a Finkel family performance and Fyvush,…. not to worry…..you are SOME actor! The excellent musicians in the FInkel band were Robert Kershaw. guitar, Ed Sterbenz, bass, Tony Tedesco, drums, Ian Finkel,xylophone, and Elliot Finkel piano. 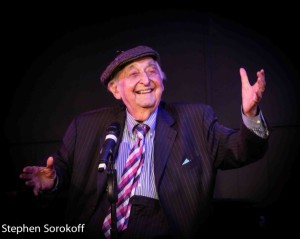 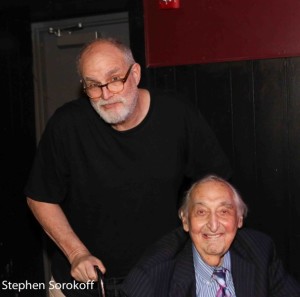 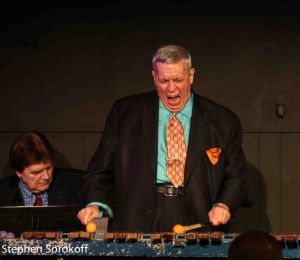 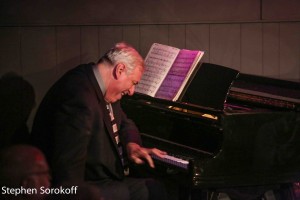 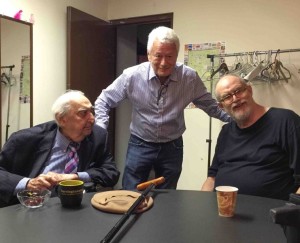 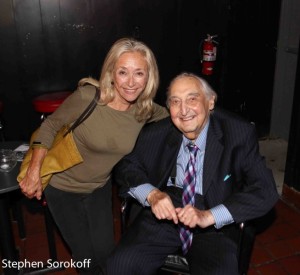 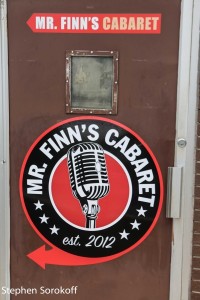 Stephen SorokoffJuly 25, 2022
Read More
Scroll for more
Tap
Jennifer Damiano Wows With a Quiet Presence
My View: Joe Iconis Has Too Much To Drink As Barrington Stage Celebrates The Creation Of The Wolfson Theater Center