My View: The Wait Was Worth It for This Show – David Yazbek 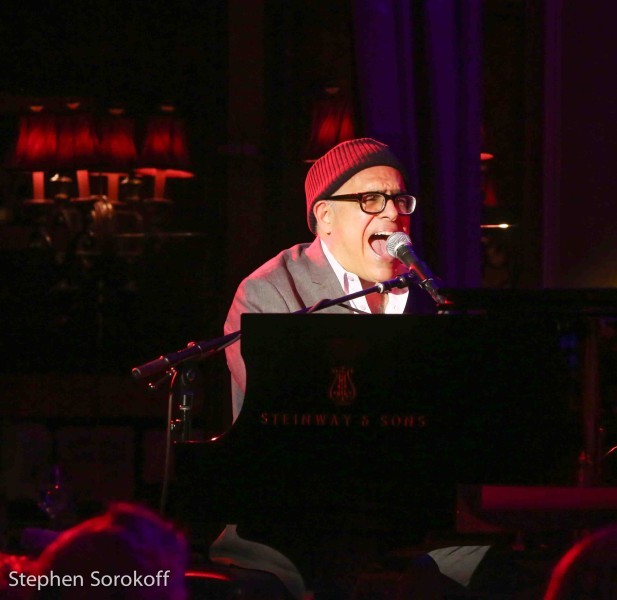 My View: The Wait Was Worth It for This Show – David Yazbek

If you saw a resume that read like this, what kind of cabaret show at Feinstein’s/54 Below would you expect? The child of Jewish/Italian/Lebanese parents. Accomplished on Cello & Piano. Wrote an original musical while an undergraduate at Brown University. Won an Emmy as part of David Letterman’s writing team. Writer of commercial jingles, background music for children’s television shows on the Disney Channel. Tony nominated for his score for The Full Monty and again for the music and lyrics he wrote for Dirty Rotten Scoundrels.

Since the opening of 54/Below the savvy theatrical proprietors have been hoping to have David Yazbek bring his talents to their stage. Last night he did just that in a brilliant display of musicianship and original songs played and sung by a group of superb musicians and guest artists. Patrick Wilson and Stephen Hill joined Mr. Yazbek, and the stage of 54 almost lifted off the ground as the Yazbek piano pyrotechnics and pulsating band filled the room with the unique melodies, harmonies and lyrics of the composer. Feinstein’s/54 Below waited a long time to book him but the wait was definitely worth it.

(You can see another article by Stephen and complete photo coverage of this event at BroadwayWorld.com) 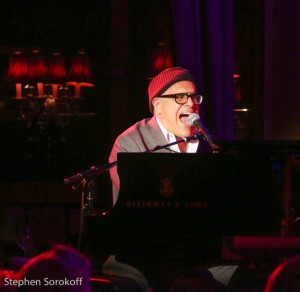 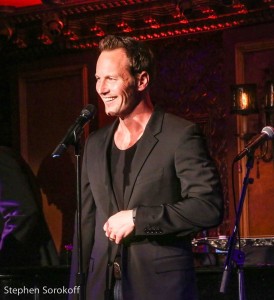 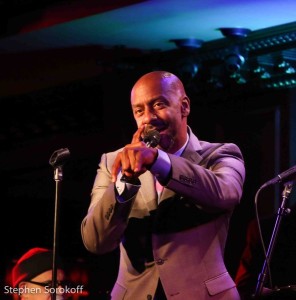 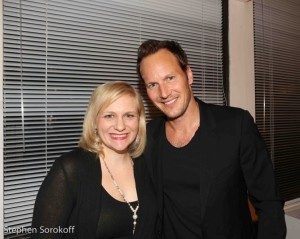 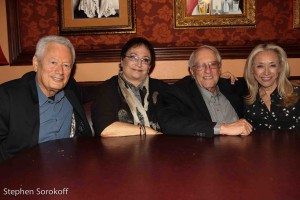