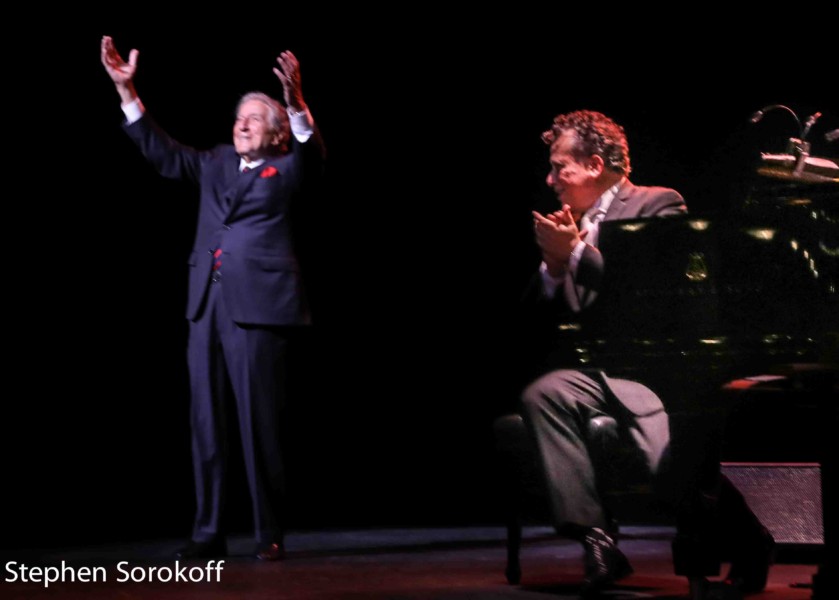 My View: These Folks Found The Secret Sauce

My View: These Folks Found The Secret Sauce

What does a salad taste like without a fine dressing to enhance the grandeur of it’s basic ingredients? However, no matter how imaginative and skillful the flavorings of a dressing, it has to be used strategically, in just the right proportion and amount to be effective and achieve the goal of enhancing the original. Too much, and it will overpower. Too little and the final product would not reach the heights it’s fundamental artistry is capable of. Marilyn Maye was one of the first to discover this secret sauce. Liza soon recognized it as well as Linda Lavin, Kevin Spacey, Paulo Szot, and a host of other great artists. Now, one of the most significant singers of our generation is using this secret sauce. They have all availed themselves of the piano sounds of arguably one of the music world’s most creative and imaginative musicians. Last night Tony Bennett brought Palm Beach to its feet after practically every song, and Billy Stritch was at the keyboard playing just the right notes to make this a music night that will be remembered by everyone in the Kravis Center audience for a long time. 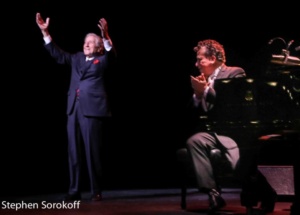 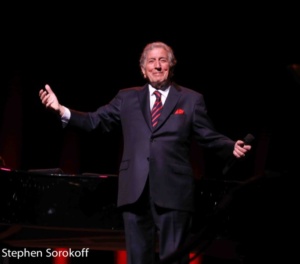 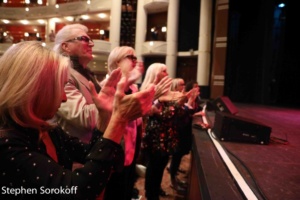 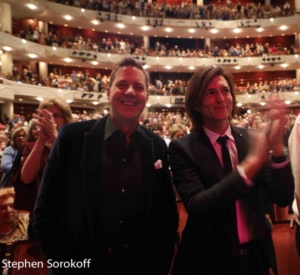 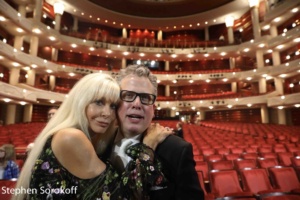 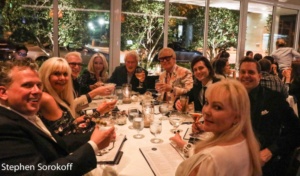 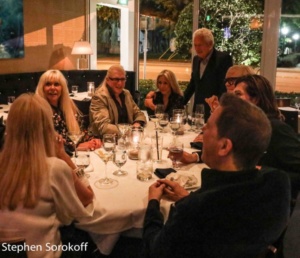 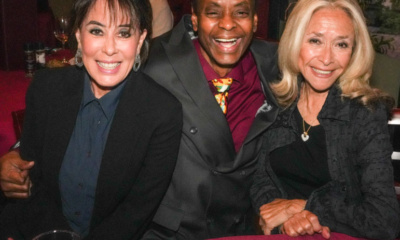