Check out  this video to see what happened at the opening night after party of You’re A Good Man Charlie Brown.  I’m sure it was quite a different celebration in 1967 when the Off-Broadway musical based upon the Charles M. Schulz’s comic strip premiered in Greenwich Village.  Every generation of kids are hipper and smarter. Technology has given young minds access to the adult world and the result is no better exemplified than in the performance of the veteran young actors in the current innovative new production at The York Theatre Company. The kids spoke like adults on stage but they sure acted like kids at the party. 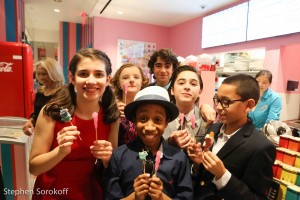 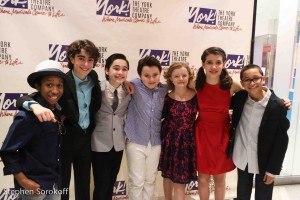 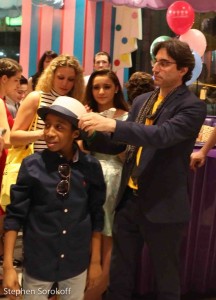 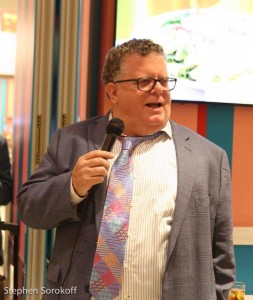 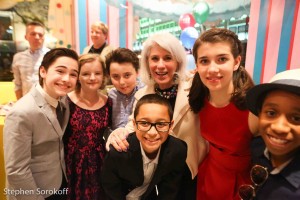 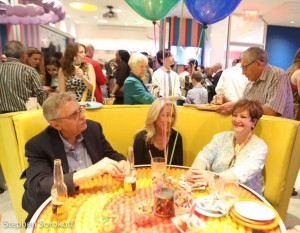 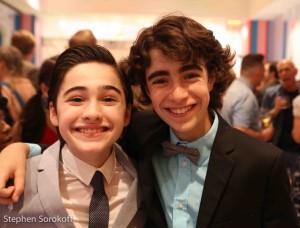 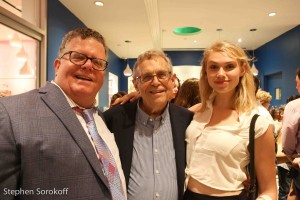 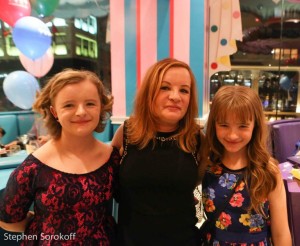 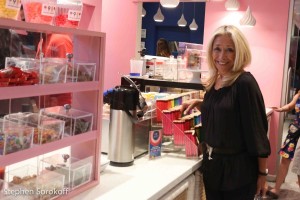 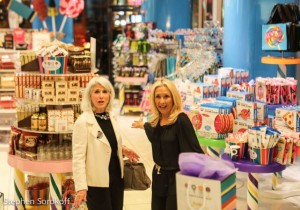 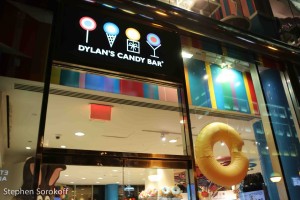 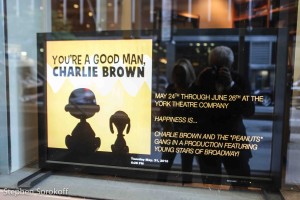 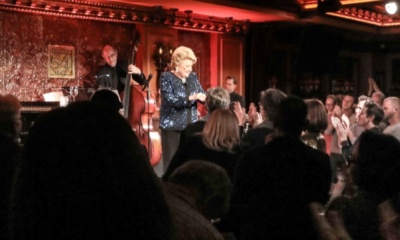 My View: Thank You Marilyn!

Stephen SorokoffNovember 22, 2018
Read More
Scroll for more
Tap
A Persistent Memory May Never Of Had One To Begin With
My View: It’s All About The Melody – Herb Alpert and Lani Hall at Cafe Carlyle