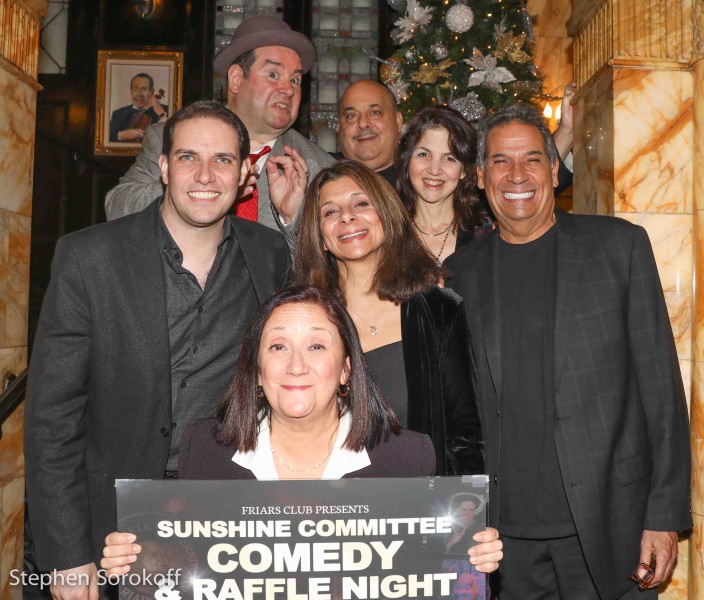 My View: They Were Laughing At The Friars Club Last Night – Whew! Not At Me

My View: They Were Laughing At The Friars Club Last Night – Whew! Not At Me

Actually a more accurate way to say it is that they were laughing IN the Frairs Club as TV producer and comedian Angela LaGreca hosted the Sunshine Commitee’s Comedy & Raffle Night at the Friars Club last night and Times Square Chronicles was there for the fun.  A group of very funny comics kept the Friars laughing in the Frank Sinatra Dining Room as they raised funds for the important work of the Sunshine Committee. Luckily nobody laughed at my singing/piano in the Barbra Streisand Room and luckily Barbra wasn’t there to critique

For almost half a century, the Friars Club Sunshine Committee has been dedicated to bringing Friarly Sunshine into the lives of those in need, bringing laughs to children and the elderly in hospitals and nursing homes, and at the annual Christmas/Chanukah spectacular for disadvantaged children.  Friars who have taken the opportunity to participate in these wonderful events know how much joy Friars Club events bring to all involved. The committee is headed by Thomas J. DeBow, Jr. and members include Marvin S. Caligor, Anita Finkelstein, Bob Greenberg, Jeff Leibowitz, Marc S. Lippman, Nancy Lombardo, Joyce Phillips, Joanna Roland, Elizabeth Temkin, and Jamie Weiss 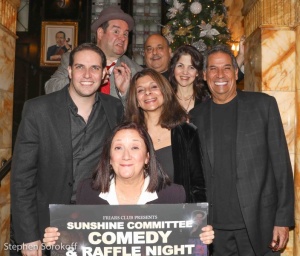 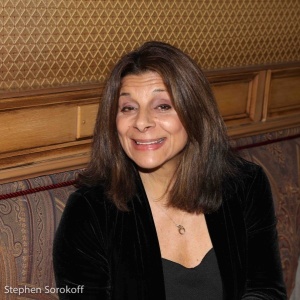 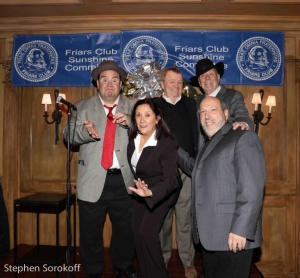 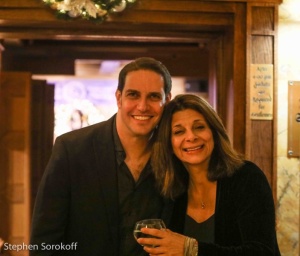 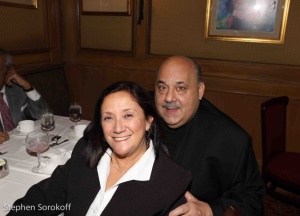 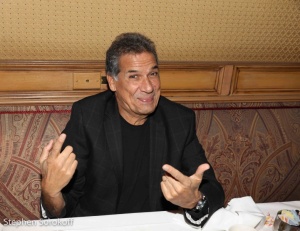 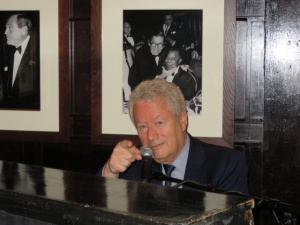 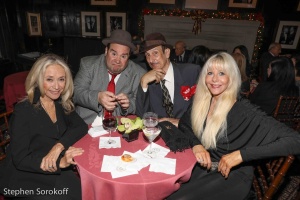 (For complete photos go to Broadwayworld.com)