My View: This Is As Close As It Gets – Manhattan Transfers To Boca Raton 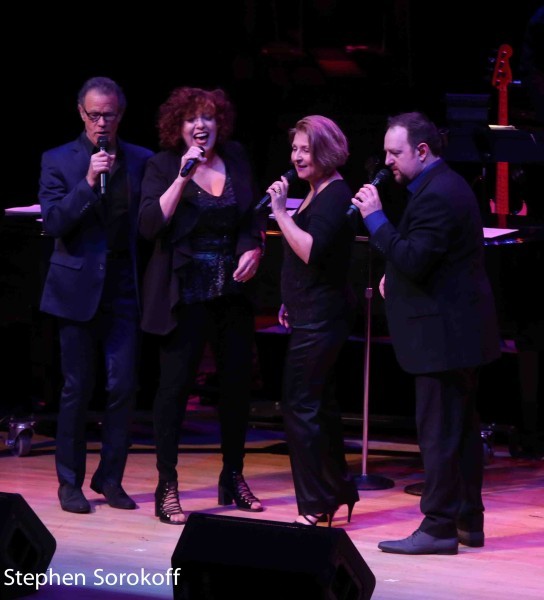 My View: This Is As Close As It Gets – Manhattan Transfers To Boca Raton

In 2012 there was a Presidential Debate at Lynn University in Boca Raton, but last night there was no debate about how exceptional the close 4 part harmonies of the Manhattan Transfer were at Jan McArts Live at Lynn Series. The legendary vocal group founded by Tim Hauser in 1969 has won 10 Grammy Awards and 20 nominations. The audiences at The Manhattan Transfer’s two sold out concerts were treated to many famous arrangements from their storied song book. Included in the selections the Boca audience heard were, Candy, Operator, Birdland, (for which Janis Siegel won a Grammy Award for best arrangement), and Route 66. Alan Paul, Janis Siegel, Cheryl Bentyne, and Trist Curless also displayed their vocal expertise in some great solos.                                                        Jan McArt was appointed director of theatre arts program development at Lynn University in 2004. She compiled an enviable record as a performer and star of Broadway, opera, television and the concert stage before coming to Florida. Since arriving in Boca Raton from New York 30 years ago, she has been named “The First Lady of Florida’s Musical Theatre” by two governors’ decrees. She is the founder and producer of the Libby Dodson’s Live at Lynn Series, the Live at Lynn American Songbook Series, Jan McArts’s New Play Reading Series and the Mabel Mercer Foundation’s Cabaret at Lincoln Center Comes to Live at Lynn Series in the Keith C. and Elaine Johnson Wold Performing Arts Center and the Amarnick-Goldstein Concert Hall at Lynn University.

For complete photos of The Manhattan Transfer at Live at Lynn go to Broadwayworld.com 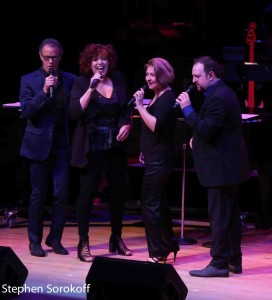 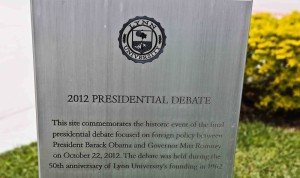 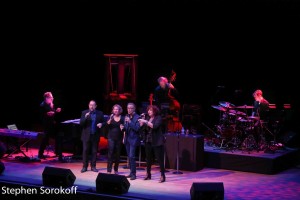 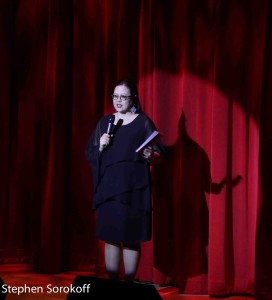 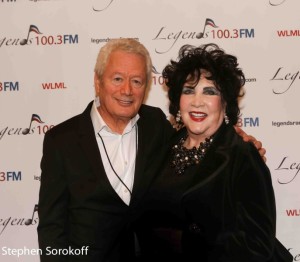 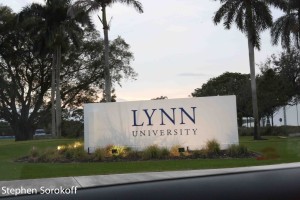