My View: This New York Pops Silent Auction Item Was Anything But Silent 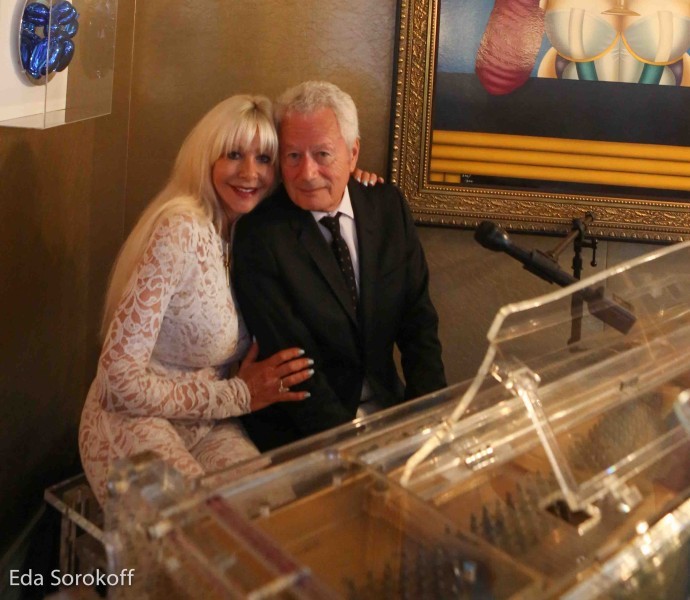 My View: This New York Pops Silent Auction Item Was Anything But Silent

The listing by the New York Pops stated “Elegant Party for 20 Courtesy of Flood Catering with Musical Entertainment by Acclaimed Cocktail Pianist Stephen Sorokoff”, but the winning bidder got much more then she bargained for. Yes, this Stephen played the Lucite Grand Piano at Sunny Sessa’s party, but the relief pianist was another Steven. None other than Pops music director/conductor Steven Reineke took to the bench instead of his usual place on the podium at Carnegie Hall. The silent auction item soon turned into a spectacular New York City happening. Maestro Reineke accompanied Will and Anthony Nunziata in an impromptu performance, and then announced that their glorious voices would be heard at the Pops annual Holiday Concert in December. Billy Stritch dropped by on his way to Birdland and graciously donated his services at the keyboard for Mickey Conlon and Tom Portillio’s “Me And My Shadow” It was a very “Sunny” Memorial Day Party for the lucky 20 in attendance. I think the starting bid next year at the New York Pops Gala will be significantly higher. While raising a nice bit of $$$ for the PopsEd program, this one keyed in as a major bargain. 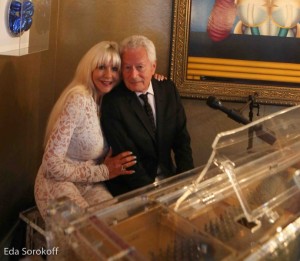 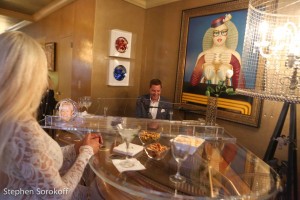 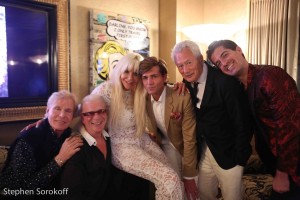 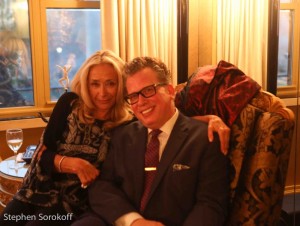 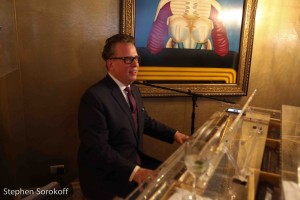 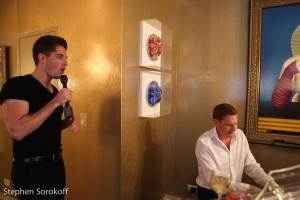 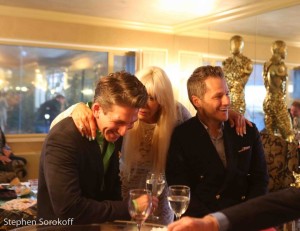 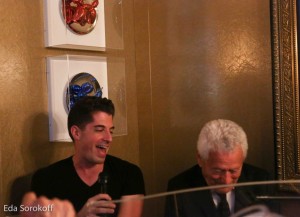 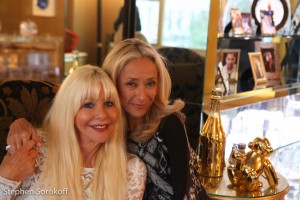 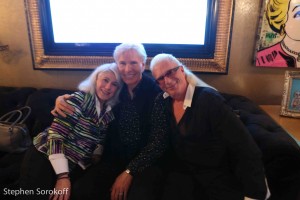 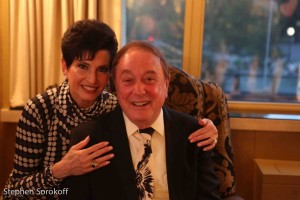 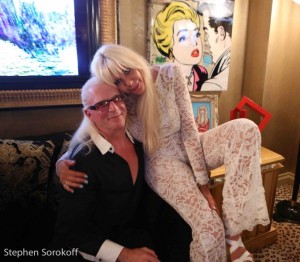 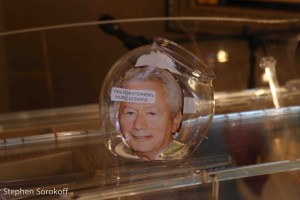