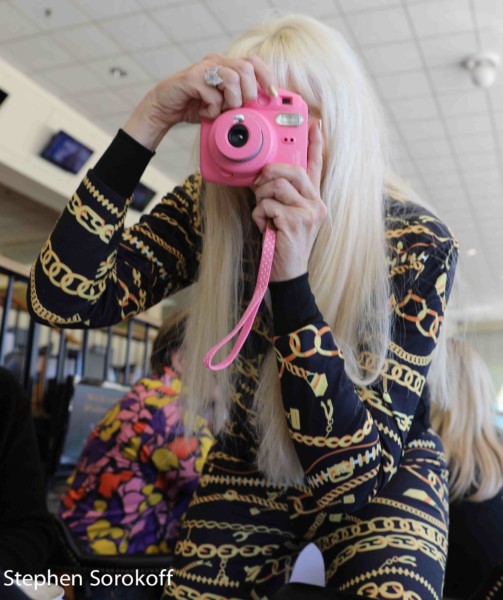 Times Square Chronicles had it’s correspondents on the last plane out of NYC before last weeks storm and here is a first report from Palm Beach.  It’s going to be an exciting winter season of Cabaret from Miami to North Palm and it started with LIFE’s “Lady In Red Ball” hosted by Jay Leno at The Breakers. The Royal Room at The Colony Hotel has a great line up which started with Michael Feinstein on New Years Eve. Next up at the legendary hotel was Mario Cantone.

There are two venues in the world that offer a combination of old world ambience and great entertainment.  In Manhattan it’s Cafe Carlyle in The Carlyle and in Palm Beach Florida the historic Colony Hotel’s Royal Room shares the distinction.   Broadway and TV star Mario Cantone brought a little shock and awe to the historic resort town which was established by Henry Morrison Flagler in the early 1900’s.

Cantone, a comedian, writer and actor, utilized his fast-paced energy, humor, and character impersonations of celebrities and kept the laughter of The Royal Room audience spilling over into The Colony’s famed Polo Lounge.

Will and Anthony Nunziata who attended Mario’s show and are performing in The Royal Room January 18,19 & 20 gave the after show  audience some impromptu entertainment and joined Polo Lounge mainstay Raquel Williams to add to the evening’s excitement at The Colony.

Next up at The Royal Room is famed actor singer Robert Davi appearing Jan 11th,12th and 13th. 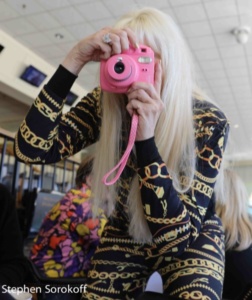 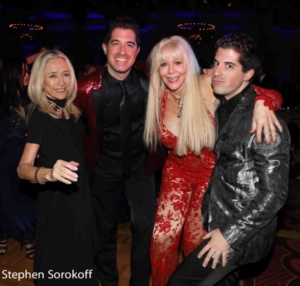 LIEE’s ‘THE LADY IN RED BALL 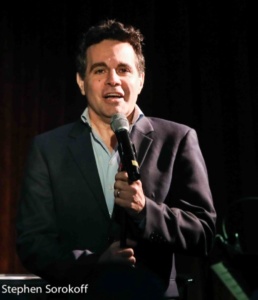 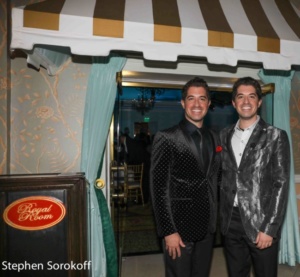 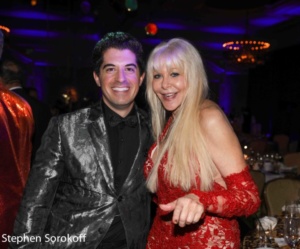 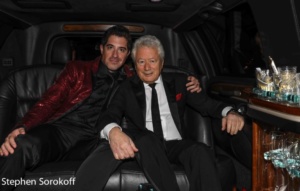 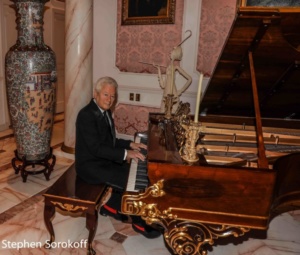 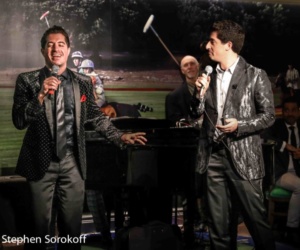 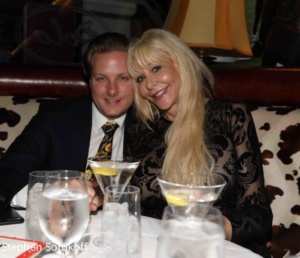 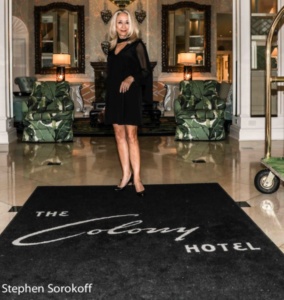 Suzanna BowlingJanuary 12, 2021
Read More
Scroll for more
Tap
Matthew Morrison Sizzles at Feinstein’s/54 Below
The Skivvies Back By Popular Demand to Feinstein’s/ 54Below