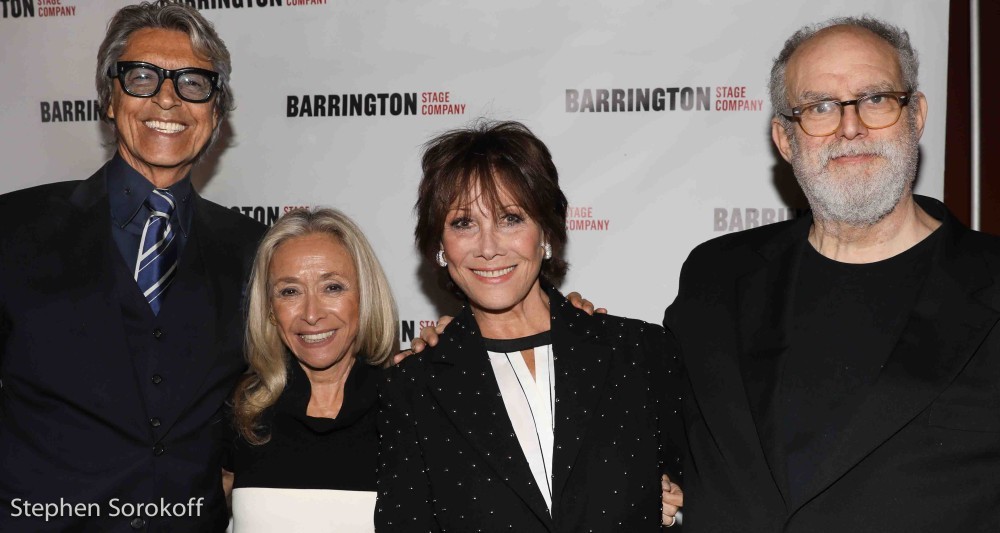 Tony Award winner Tommy Tune served as Honorary Chair and Eda Sorokoff was Benefit Committee Chair in a spectacular evening that began with a cocktail reception and informal Q&A with William Finn at ViceVersa Restaurant followed by the 8:00pm performance of the groundbreaking Tony Award-winning musical Falsettos, with music and lyrics by William Finn, book by William Finn and James Lapine, at the Walter Kerr Theatre. Joining Tommy Tune were Michele Lee and Julie Budd along with many Board Members and friends of Barrington Stage Company. Also enjoying the evening were actress/producer Haley Swindal Tantleff and Broadway producers Catherine Adler, Paula Kaminsky Davis and Jamie deRoy.

“We are thrilled to be honoring William Finn at BSC In NYC. Through the Musical Theatre Lab, Bill has helped countless composers and lyricists develop and refine their work to ready it for the stage,” said Julianne Boyd.

The Musical Theatre Lab was established in 2006 to provide artistic guidance and a supportive environment for promising musical writing teams. In its first ten years, the Musical Theatre Lab has produced 18 new musicals. Of these musicals, seven have moved on to New York or major theatres around the country. In 2016 the MTL produced two world premieres: Presto Change-O and Broadway BounTy Hunter, “an outrageously entertaining new musical” (Albany Times-Union) and “one heck of a 10th anniversary celebration” (Boston Globe).

“Musicals, when they are good, soar. But what seems effortless is only achieved through a painstaking, exacting developmental process that asks and answers the hardest questions about what any musical is meant to be. Few people understand the complexity of the process because they don’t see the work being developed. They don’t see the talent of the unproduced,” said William Finn, Co-Founder & Producer, BSC’s Musical Theatre Lab, who workshopped and premiered The 25th Annual Putnam County Spelling Bee at BSC before it transferred to Broadway and won two Tony Awards.

(For another article by Stephen & complete photo coverage of this event go to (Broadwayworld.com) 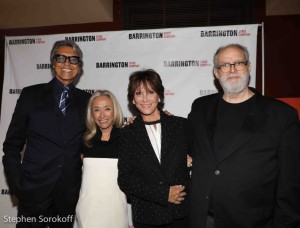 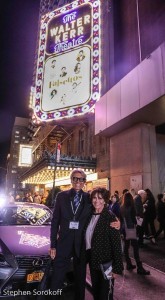 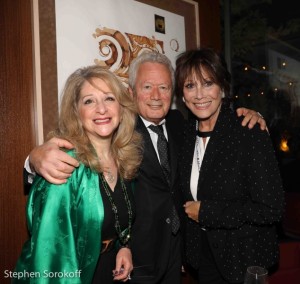 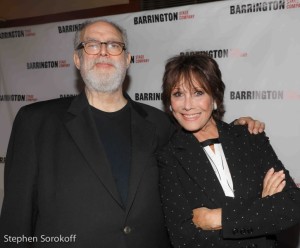 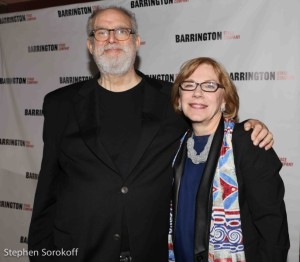 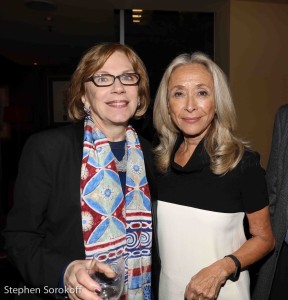 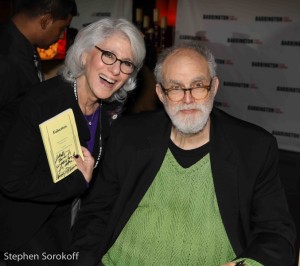 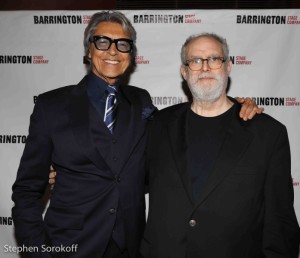 (For complete photos of this event go to Broadwayworld.com

Suzanna BowlingMarch 22, 2021
Read More
Scroll for more
Tap
From Chicago to Dancing With The Stars John O’Hurley is A Man With Standards at Feinstein’s/54 Below
My View: Jamie deRoy Gets Cut!