Calling all budding cabaret artists ( also known as night club performers back in the day)…. Tony Danza is giving a master class in entertainment at Cafe Carlyle.  Watching this film/TV star’s cabaret act will show you how to captivate and charm an audience.

Of course having Tony’s talent helps, singing the standards and making you really feel the lyrics… telling a joke you’ve probably heard before but still making you laugh because he’s a great actor who possesses a comic’s perfect timing… add in some tap dancing, ukulele chords and great stories from Danza’s distinguished career and it’s called Entertainment with a capital E.

There’s an elegant rhythm to everything Tony does, the vocal phrasing, the gliding from story to song and his conversation with an audience.  So all you young performers, as Tony says in a punch line to a joke (see his show to get it) …”stick to the standards”. 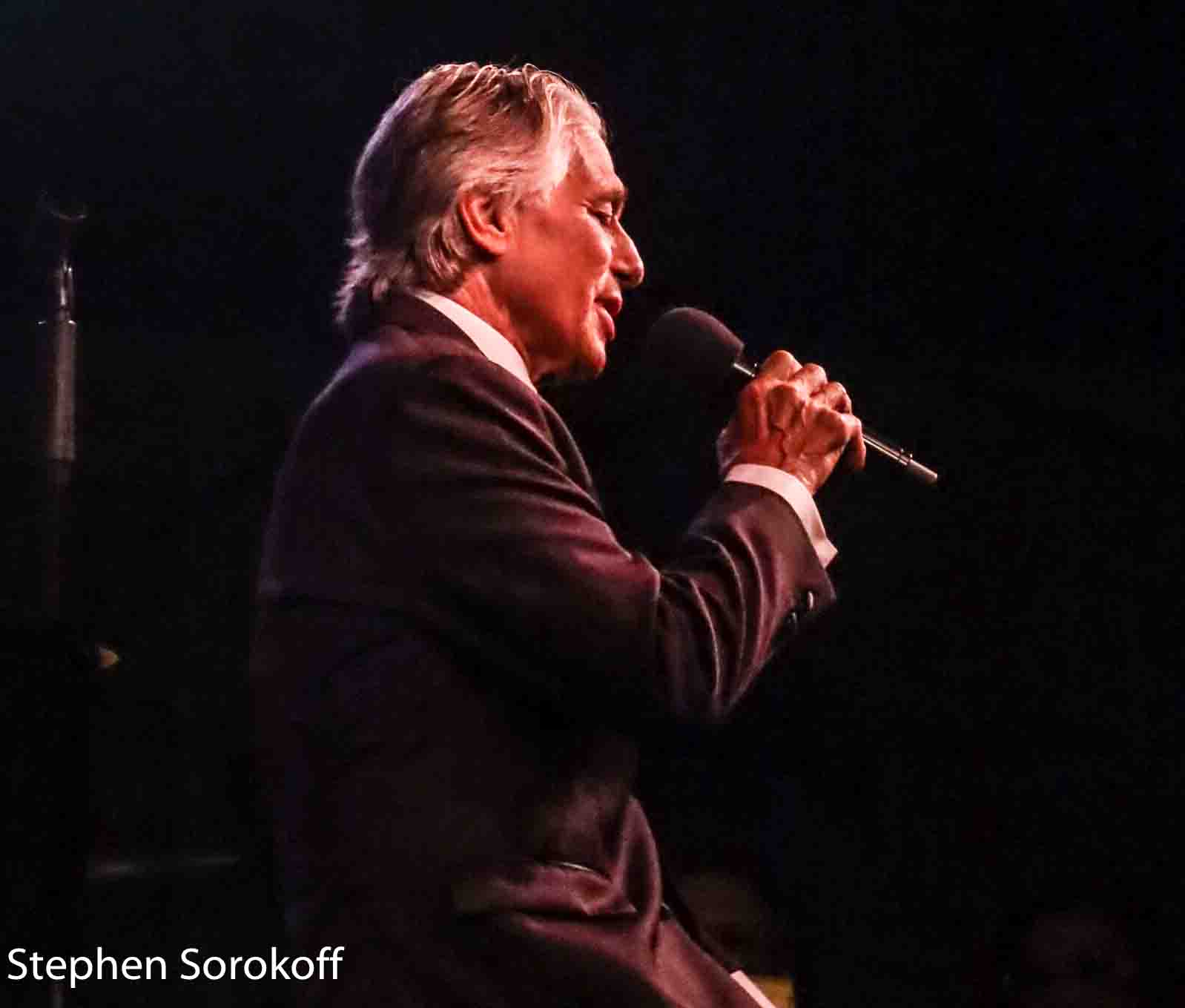 Perhaps best known for his starring roles on two of television’s most cherished and long-running series, Taxi and Who’s the Boss?, Tony Danza has also established himself as a song and dance man, and recently received rave reviews for his performance in the Broadway musical comedy, Honeymoon in Vegas, with The New York Times calling his performance “sly genius,” and a “career high.” Among his past successes, Tony has starred on Broadway in The Producers and A View from the Bridge, and starred in beloved films such as Angels in the Outfield, She’s Out of Control, and The Hollywood Knights.

Danza most recently starred in The Good Cop, a Netflix original series, now streaming, from the creator of Monk. In the series, Danza plays a street smart, rule-breaking, ex-NYC cop and father to a straight-laced rule-following cop, played by Josh Groban. 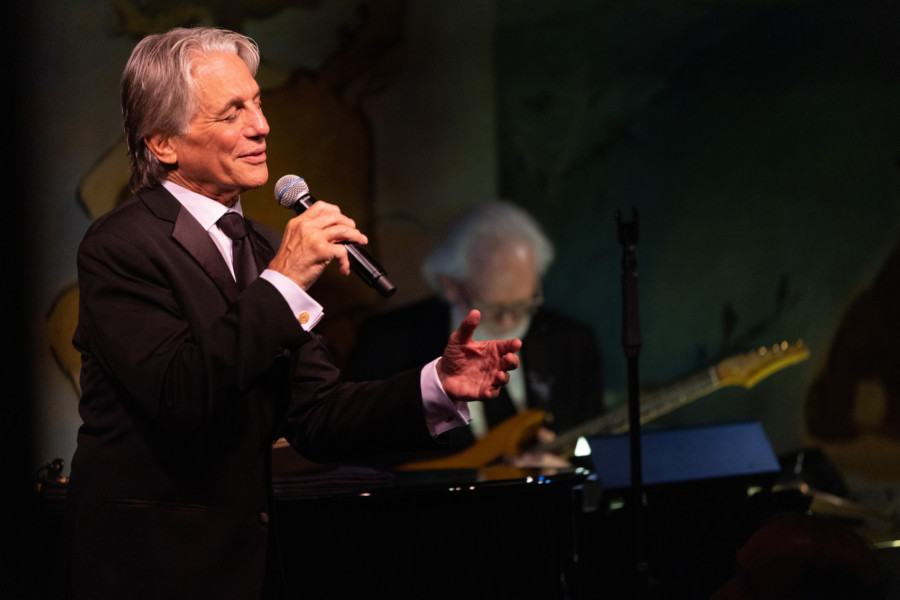 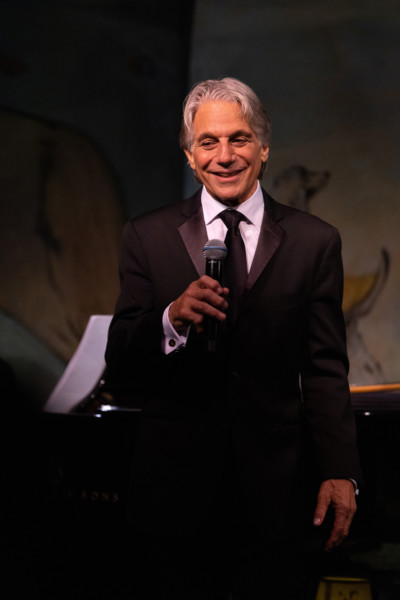 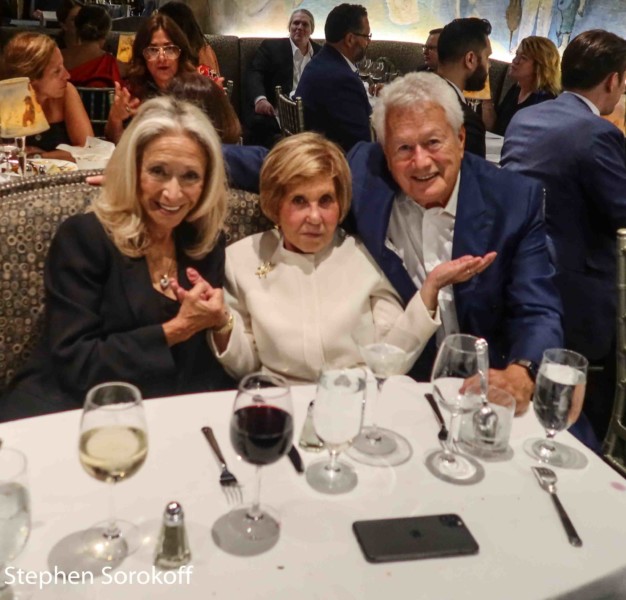 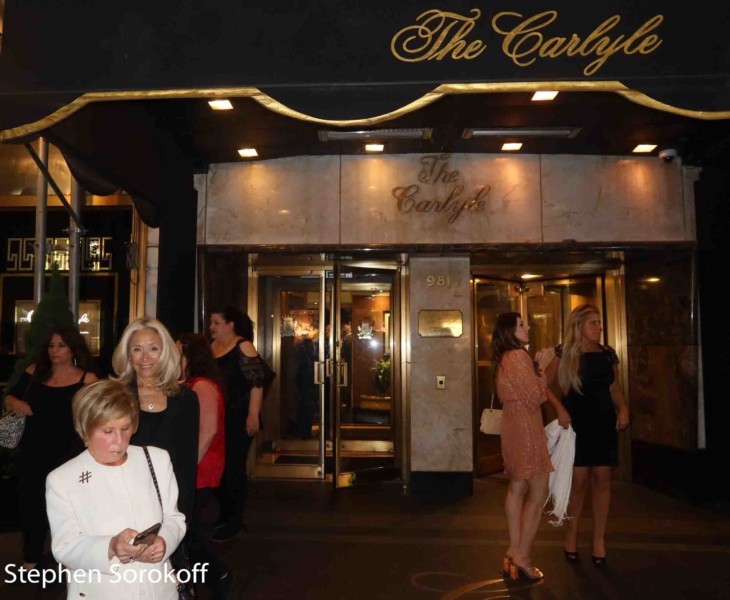 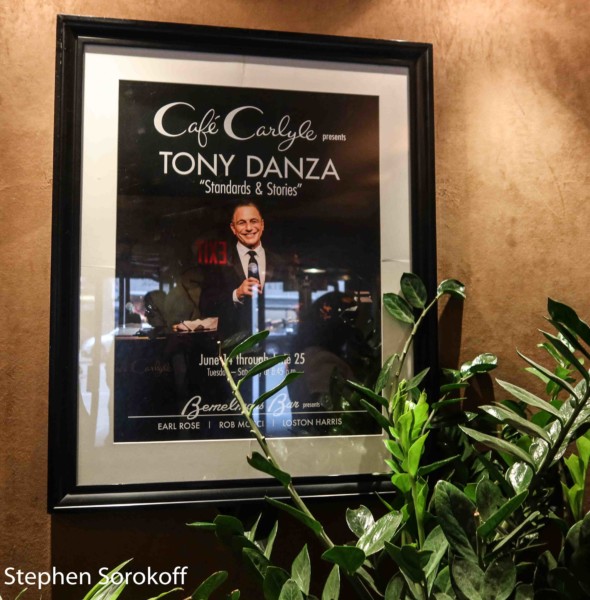