My View: Trump Shows Up At Shakespeare & Co. And They Keep Him In A Box! 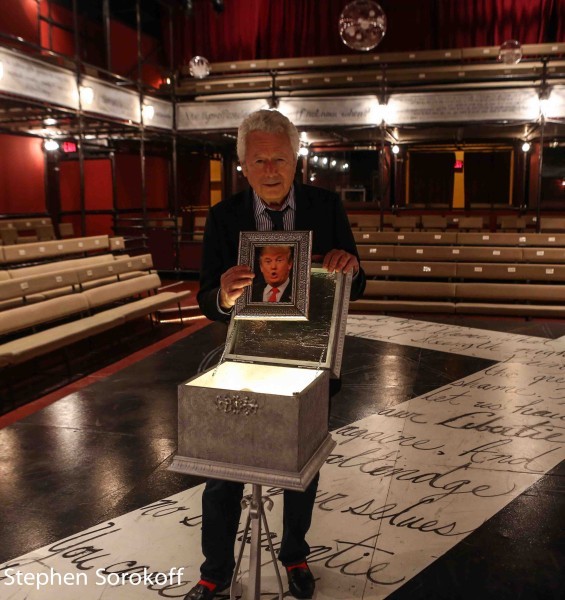 My View: Trump Shows Up At Shakespeare & Co. And They Keep Him In A Box!

Donald J. Trump had a “cameo” role of sorts in the opening night production of The Merchant of Venice at Shakespeare & Co. last night.  I guess I’m not giving away the plot surrounding The Donald’s appearance being that the play was written in 1596-99, so here’s how it happened.  There was a contest for the hand of Portia, and her various suitors were asked to select from three boxes.  The correct selection contained the entitlement to marry her.  The Gold casket had the inscription, “Who chooseth me shall gain what many men desire”.  The silver, “Who chooseth me shall get as much as he deserves”. The lead casket warns that the person who chooses it must give and risk everything he has.  You will have to buy a ticket to this stirring roller coaster Tina Packer directed production to find out which box the “presumptive” nominee’s photo was in.   It was a Gala evening as one of the largest Shakespeare Festivals in the country celebrated with a fabulous dinner and dance following the opening night performance of The Merchant of Venice.  The play runs through August 21st.

(For another article by Stephen & complete photo coverage of this event go to (Broadwayworld.com) 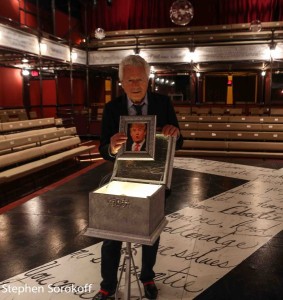 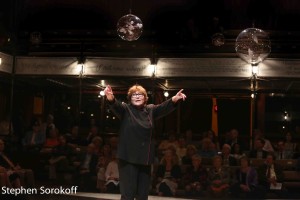 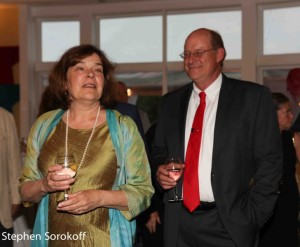 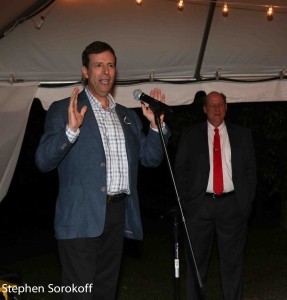 Ken Werner, Chair Board of Trustees 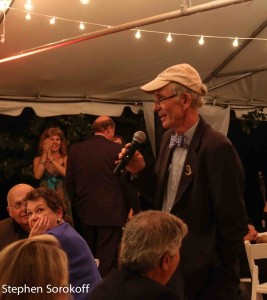 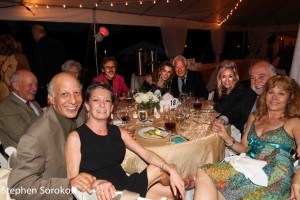 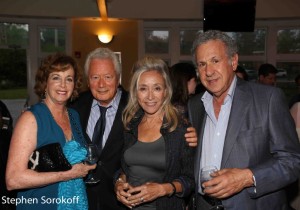 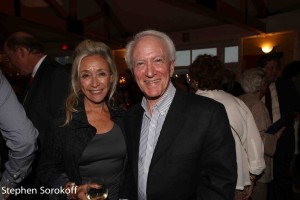 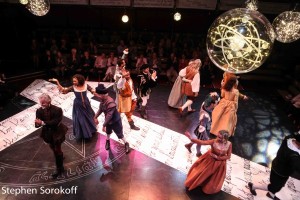 Curtain Call, The Merchant of Venice 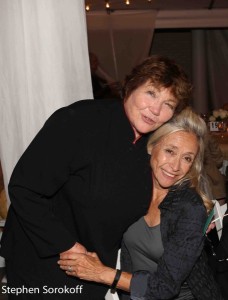 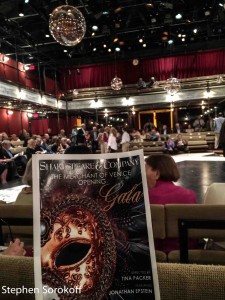 Samantha Bessudo DruckerApril 4, 2021
Read More
Scroll for more
Tap
The House That Will Not Stand – Fireworks Ignite Nightly on Stage
My View: The Reviews Are In – Bill Boggs Singing At Le Cirque Was A Hit!