My View: Uptown, Downtown, East or West The Result Is The Same – Standing Ovations

My View: Uptown, Downtown, East or West The Result Is The Same – Standing Ovations

There was a standing ovation and cheers at the Highline Ballroom last night after an exciting new show by Will & Anthony Nunziata. The charismatic entertainers brought the music that wins the hearts and minds of audiences at Feinstein’s/54 Below, Las Vegas, and concert venues around the country to the meatpacking district of NYC, and every tune they sang was a prime cut. To get an adrenaline rush from a performance the audience has to feel something special is happening on stage. Besides being electrifying musically, the performers have to have a dose of incomputable chemistry that presses your entertainment buttons. Will and Anthony bring that kind of feeling to their music, comedy, and drama when they perform. Everyone in the Highline Ballroom left on a high last night after the Nunziatas and Ted Firth their music director were finished. Watch the video above to see the Nunziatas as you’ve never seen them before!

For more of Stephen’s photos of this event go to Broadwayworld.com 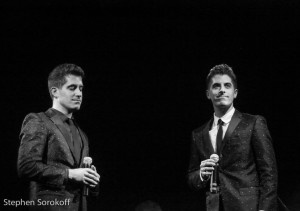 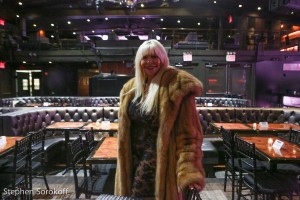 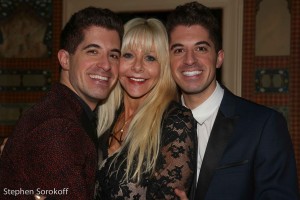 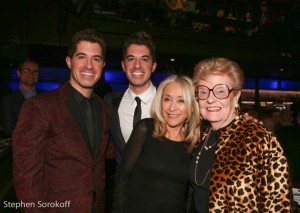 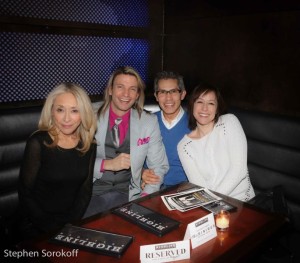 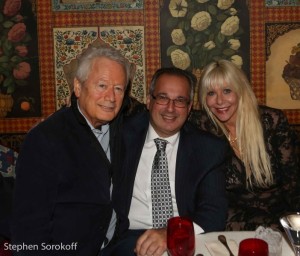 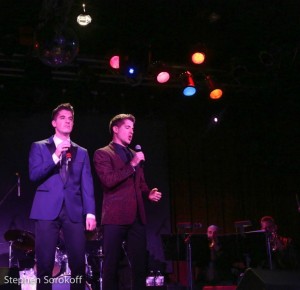