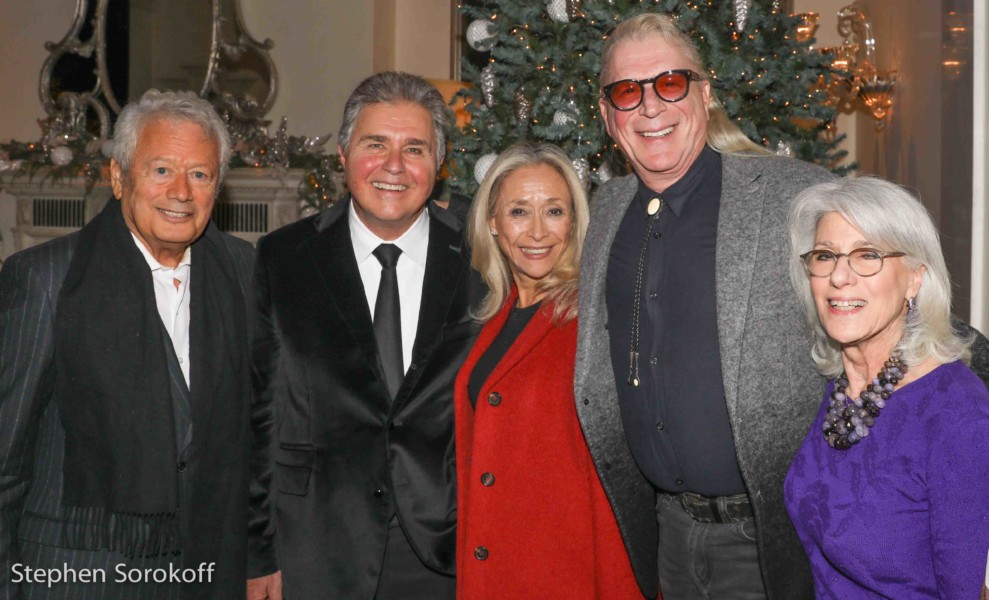 My View: Wake Up On The Sunny Side Of The Street – Steve Tyrell is at Cafe Carlyle

My View: Wake Up On The Sunny Side Of The Street – Steve Tyrell is at Cafe Carlyle

In a world of constant upheaval and craziness it is comforting that some things stay reliably wonderful.  Steve Tyrell in his fourteenth year at the Cafe Carlyle, during Holiday Season, is just that.  He’s a blend of all the great male pop/jazz singers we’ve grown up with, combined with a distinctive set of pipes that blend to make the Tyrell sound so unique.  If he just stood on the stage and told you  stories of his unique career and charmed you with his genuine friendly personality you would feel you’ve seen a great show…..but then he sings all those classic great songs backed up by his killer studio sounding band.

A special guy with a special ability to make you feel good.  I guess that’s why Hollywood used his singing in so many movies, NASA used his version of Sunny Side Of The Street to wake up the astronauts, and sports figures, politicians, entertainers, royalty, and his multitude of fans flock to any venue he appears at.   “Grab your coast and grab your hat, leave your troubles at the doorstep”……Steve Tyrell is in town until Jan 1 at Cafe Carlyle 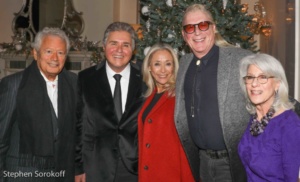 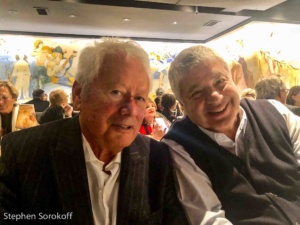 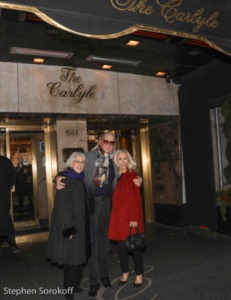 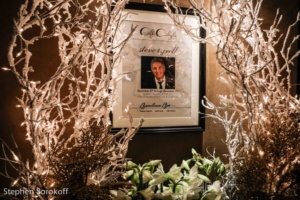 Suzanna BowlingJanuary 5, 2023
Read More
Scroll for more
Tap
Hidden Treasures VI: Songs of Larry Kerchner The Songs and the Name That Should Be On Every Cabaret Performers List
Dianna Agron Returns to Café Carlyle