My View: Welcome To NYC and Cafe’ Carlyle – Dianna Agron

My View: Welcome To NYC and Cafe’ Carlyle – Dianna Agron

New York City has a talented new resident and what better way to introduce herself to the Big Apple than to debut at Cafe’ Carlyle.   Last night Dianna Agron, the acclaimed singer, dancer and actress did just that and New Yorkers gave her a warm welcome.  As Dianna pointed out during her show, so far in her career, very few people have heard her sing the kind of music she loves best. Consequently she used her lower register and presented songs typically sung by men. From Dylan and The Doors to The Kinks and The Zombies, Dianna payed tribute to some of the finest male-fronted acts of the ‘70s.  By way of the hit TV show Glee, selling more than twelve million albums worldwide and tackling two major tours, she is no stranger to the stage.  Welcome to NYC Dianna Agron 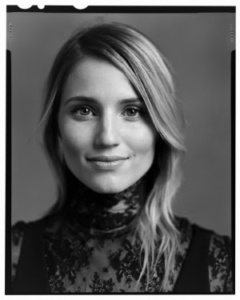 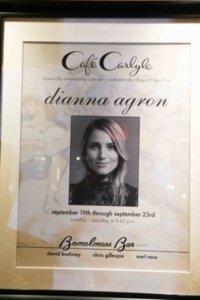 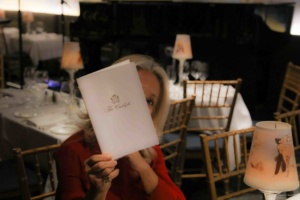 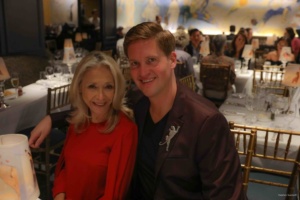 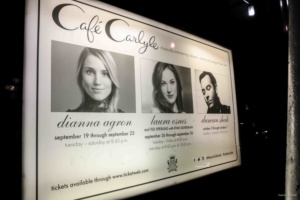 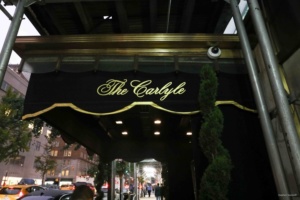 Suzanna BowlingSeptember 24, 2022
Read More
Scroll for more
Tap
My View: No Music On Yom Kippur? The 92Y Has A Big Dose The Day Before
Catch Maria Friedman in Lenny & Steve: The Music of Bernstein & Sondheim at Feinstein’s/ 54 Below