My View: Well Made In America – T. Oliver Reid 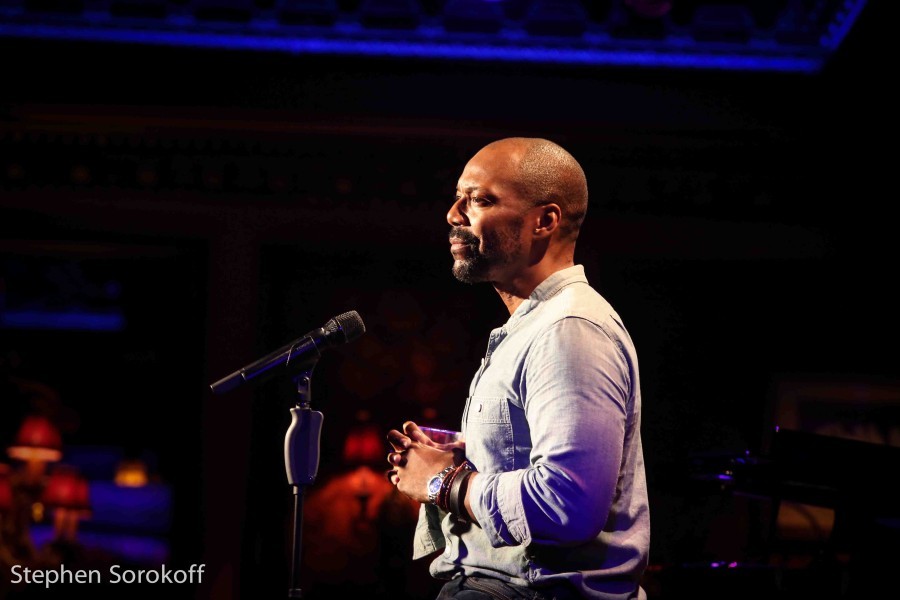 My View: Well Made In America – T. Oliver Reid

The name on the door (Feinstein’s), gives you a heads up that 54/Below is one of the vaults of the Great American Songbook. Last night it was also the home of a real American Songbook. Broadway star and super Cabaret performer T. Oliver Reid brought stories and songs of his childhood memories and love of country to the stage of New York’s very American Broadway Supper Club. T. Oliver is one of the most exciting and theatrical cabaret performers around and his new show Made in America is truly Well Made In America. The songs of Mellencamp, Dolly Parton, Copland, Jim Croce, Paul Simon and of course the finale, Irving Berlin’s God Bless America, made this a truly “historic” evening on every level.

(For another article & complete photos of this show go to Broadwayworld.com) 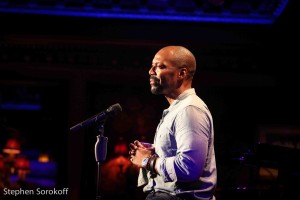 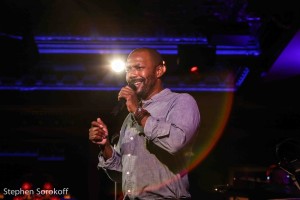 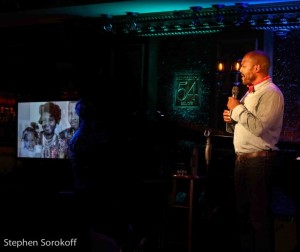 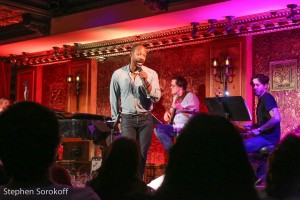 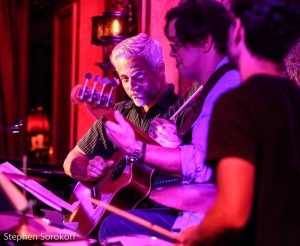 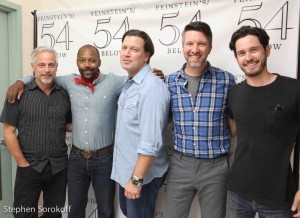 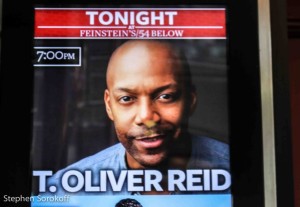 (For more photos go to Broadwayworld.com)

Genevieve Rafter KeddyMay 10, 2022
Read More
Scroll for more
Tap
My View: Barry Humphries Brings The Music Silenced By Nazi Germany To Tanglewood
My View: Sammy, Frank, or Dean Entering The Copa? We Had Robert Davi at Feinstein’s/54 Below Last Night