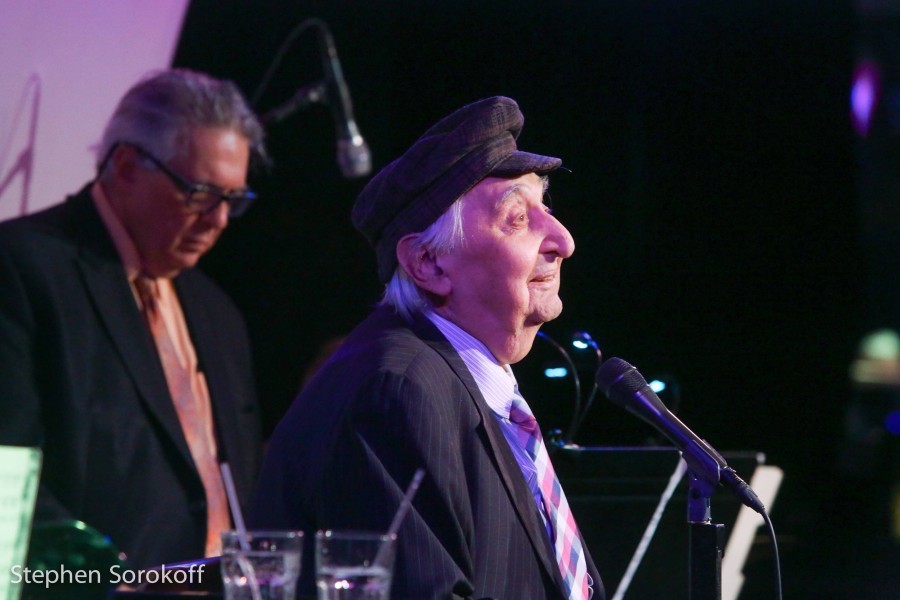 The President, CEO, and founder of this family (show) business is Fyvush Finkel, and we in his audience are very fortunate that Fyvush is not ready to accept a golden parachute yet. There is currently a candidate for President who brags about big deals, but the real and legitimate big deal is Mr. Finkel. After a brilliant musical half hour by his sons Ian and Elliot, Fyvush was helped to the stage, (which by the way was the last time he needed any help.) He then announces in a booming Yiddish Theatre actors voice that he is 93. Of course this gets tremendous cheers and applause, but then Fyvesh, with a wave of the hand to end the adulation, raises his eybrows and says: “ I realize looking around this audience – that’s no big deal!” When Fyvush performs you are in the presence of the consummate entertainer. A man who acted for 35 years in the Yiddish Theater, was a stand up comic in the Borscht Belt, and who in the 1960’s played various roles in Fiddler on the Roof eventually playing the lead role of Tevye for years in the national touring company. Fyvush has also appeared in numerous television shows and movies and all of these years of being on stage results in a fantastic cabaret experience. Another actor, 93 year old Joan Copeland was in the audience cheering Fyvesh on. My only regret is that I didn’t bring my soon to be 90 year old mother-in-law Tanya to meet Fyvush. It would have made the perfect J-Date. Much thanks to Bernie Furshpan for literally keeping Cabaret alive and well.

(For complete photo coverage of this event go to Broadwaywayworld) 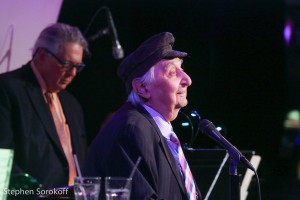 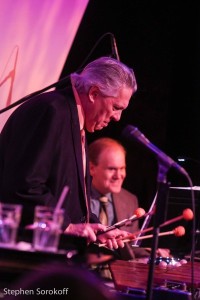 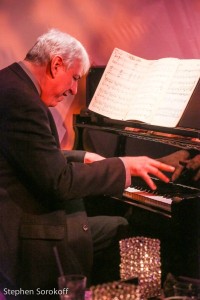 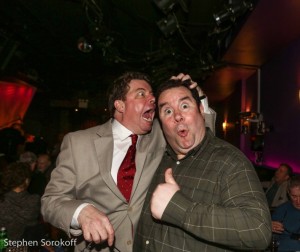 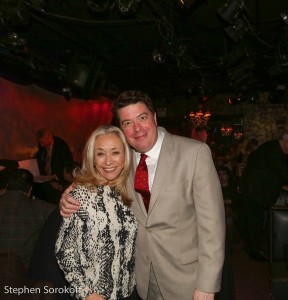 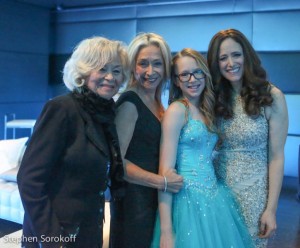 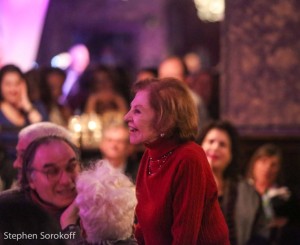 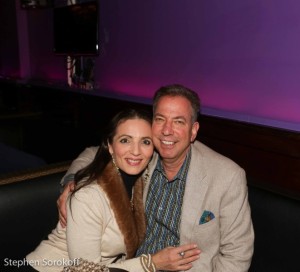 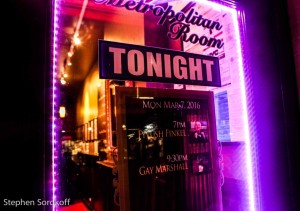 Suzanna BowlingNovember 9, 2022
Read More
Scroll for more
Tap
My View: Exclusive Interview – It Runs In The Family
Judy Gold Comes to Feinstein’s/54 Below