My View: What Could Be Better Than The Guy With His Name On The Door Sitting At The Steinway? 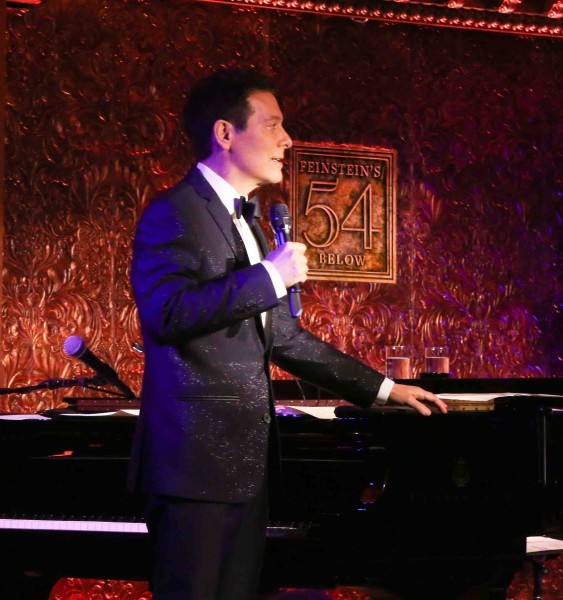 My View: What Could Be Better Than The Guy With His Name On The Door Sitting At The Steinway?

Well it doesn’t get better than Michael Feinstein playing/singing at the piano with the Feinstein’s/54 Below plaque behind him.  Hold on……it does get better!  His show Summertime Swing was “with” the one and only Marilyn Maye.  Both of these artists are no strangers to 54th street, 44th street(Birdland) and 57th street(Carnegie Hall) and their pairing at Broadway’s Supper Club had all the excitement of great opening nights at The Copa and The Persian Room in the glory days of nightclubs.  The high profile, first night audience included, Judge Judy and husband Jerry Sheindlin, former Olympic Gold Medalist/Emmy Award winning sportscaster Donna de Varona, Tom Portillo, Mickey Conlon, Barry Kleinbort, and Las Vegas, Palm Beach, NYC muse, Sunny Sessa. Music history is being made on 54th street and it’s happening on August 22-28, 30,31 and Sept 1.

(For another article by Stephen & complete photo coverage of opening night go to Broadwayworld.com) 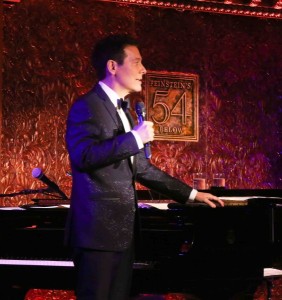 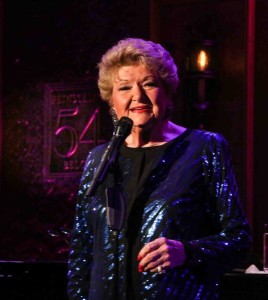 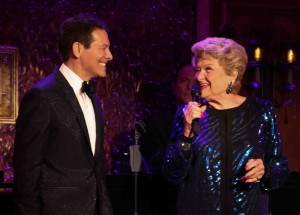 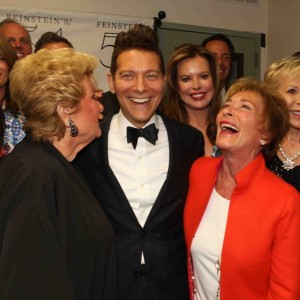 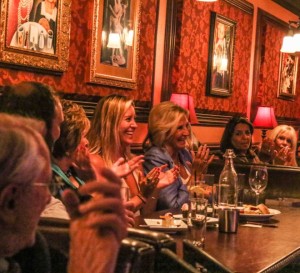 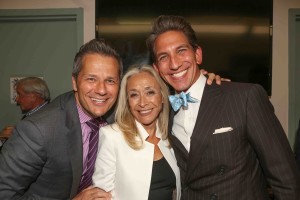 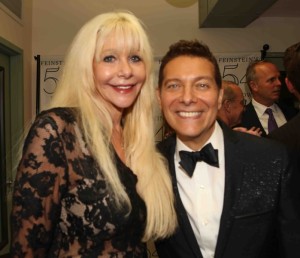 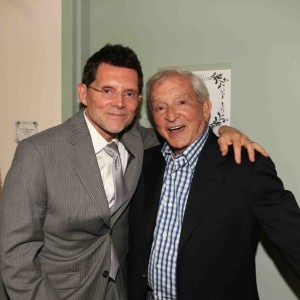 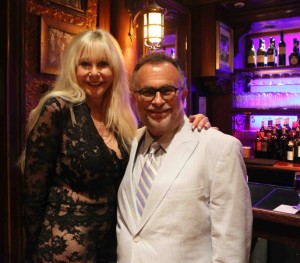 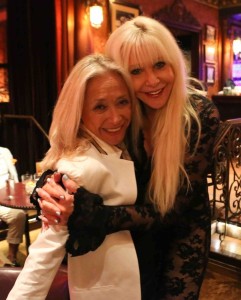 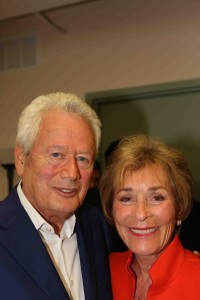 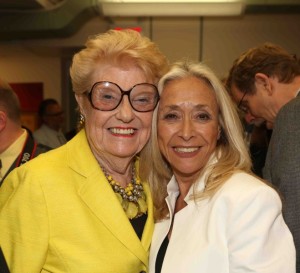 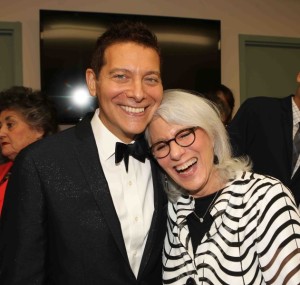 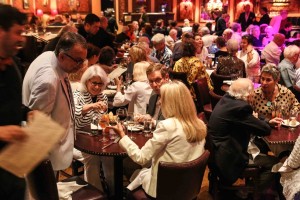 (For Stephen’s complete photos of opening night go to Broadwayworld.com)

Suzanna BowlingJanuary 15, 2023
Read More
Scroll for more
Tap
Don’t Have to Speak English To Be In America Or At Least To Drive A Cab
September Cabaret Brings Front Row Seating