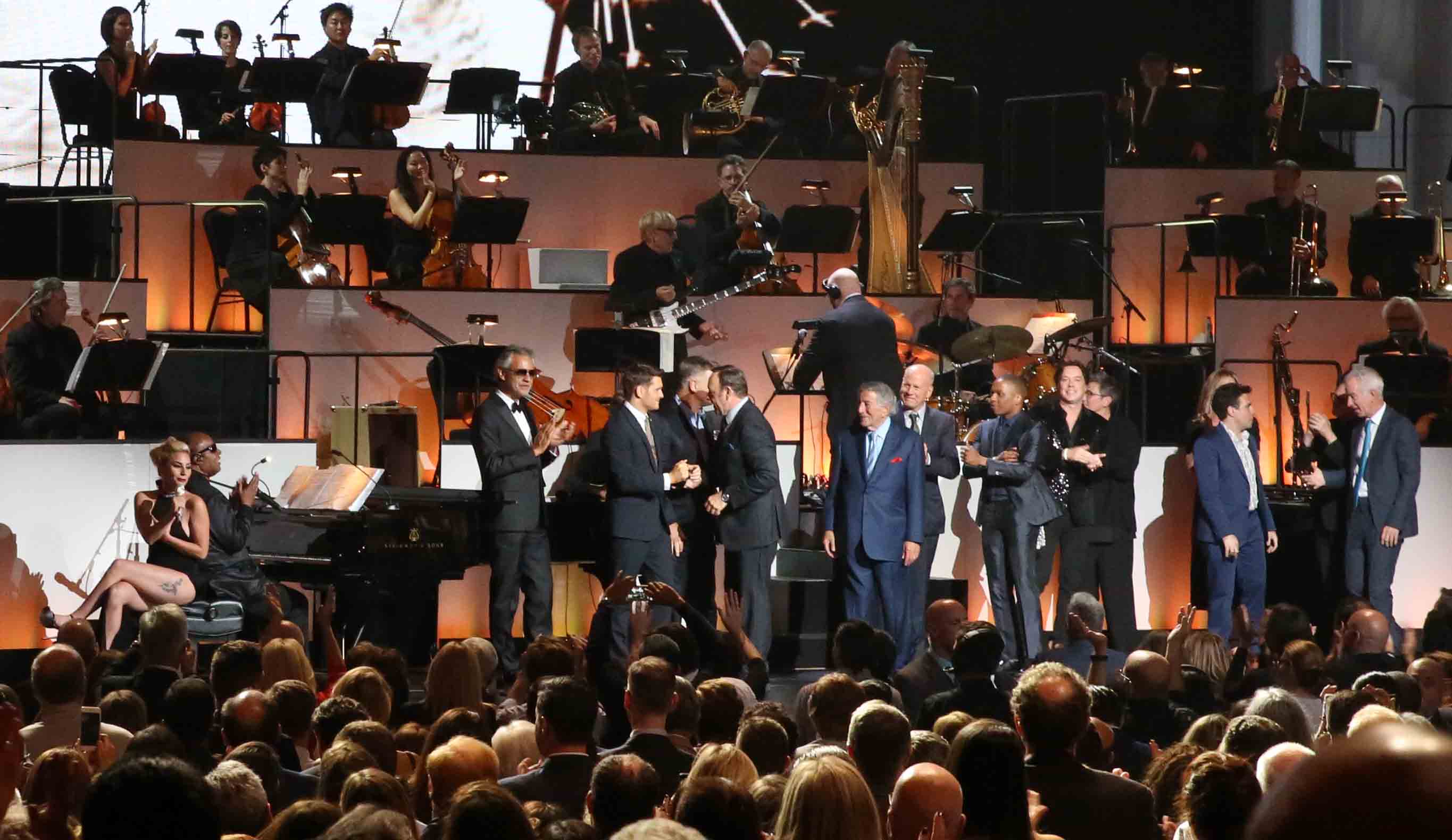 Greatness is sometimes achieved by the collaboration of superbly talented people. Last night, in New York City it was never more evident than at the two events we attended. Pianist, arranger and musical director Herb Bernstein discovered Julie Budd when she was 12 years old, ran with her to Merv Griffin who immediately saw that greatness and put her on his TV show.  The rest is show business history.  It happened 50 years ago and was celebrated at an event hosted by Richard Skipper at the Metropolitan Room.  You can still hear what this musical collaboration has produced on Sept 21st at the Metropolitan Room as Julie lets forth with that breathtaking voice that has thrilled millions.  When you attend a Julie Budd performance you’re gonna hear what you hear at a Streisand concert.  Both Brooklyn born, expect shout outs from the devoted fans….”We love you Julie”!

When Tony met Lady Gaga musical magic was created by an unlikely pairing.  Lady Gaga was the opening performer at Tony Bennett’s 90th Birthday Celebration at Radio City Music Hall last night.  This was probably the entertainment event of the century. One by one, the most talented and famous sang to Tony. Alec Baldwin, Michael Buble’, Kevin Spacey, KD Lang, Diana Krall, Stevie Wonder, Andrea Boccelli, Rufus Wainwright, Bruce Willis, John McEnroe, Elton John, and Billy Joel all honored Tony Bennett. Mr. Bennett ended the evening as only he could.  I’m not going to describe this unbelievable evening and diminish it’s surprises and excitement.  It will be an NBC television special on Dec. 20th.  For all of us the “Best Is Yet To Come”…….

On a local note, when Billy Stritch got the call to be Kevin Spacey’s pianist for this night, another spectacular musical collaboration was made.  I’m sure when you hear Kevin’s performance on the show you will agree.  The crowd couldn’t stop cheering.   We gotta stop meeting like this, I can’t stand how good it gets! 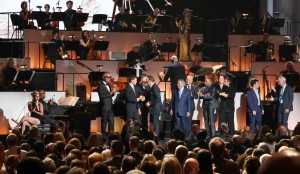 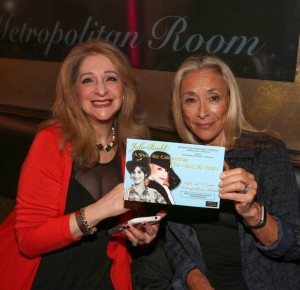 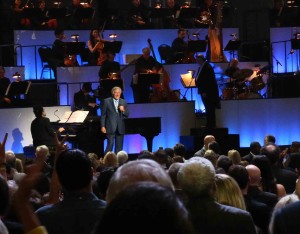 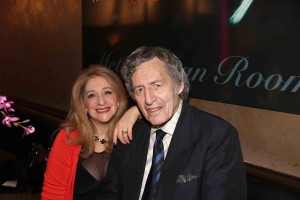 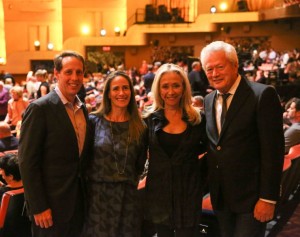 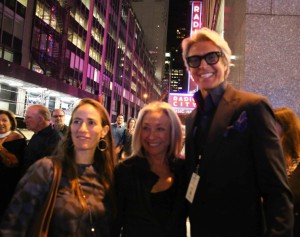 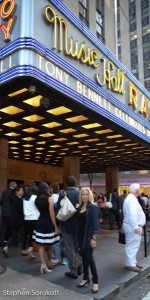 AskSam: 90 Days to Husband #2 – Quarantine Edition Be a great conversationalist

AskSam: 90 Days to Husband #2 – Quarantine Edition Looking for a Boyfriend vs. a Husband.

Samantha Bessudo DruckerSeptember 10, 2020
Read More
Scroll for more
Tap
Akron Joudeh Played Sweeney Todd Before Being Shot Down
MY VIEW: One Of The Most Necessary Artists For You To Know Debuted Eight Unnecessary Songs at Feinstein’s/54 Below Last Night