My View: When It’s A Great Show It Gets Two After Parties – Georgie: My Adventures with George Rose 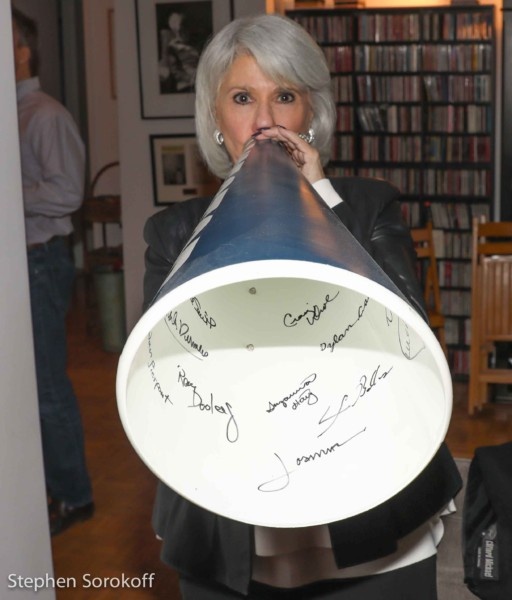 My View: When It’s A Great Show It Gets Two After Parties – Georgie: My Adventures with George Rose

It has been said that theatre at its most basic is great storytelling.  Georgie: My Adventures with George Rose is an exhilarating story, and indeed brilliantly told. Two-time Tony® Award-winning character actor George Rose (The Mystery of Edwin Drood, My Fair Lady, The Pirates of Penzance), a bon-vivant with a flair for the dramatic and the eccentric, starred on the Broadway and London stages alongside luminaries like Katharine Hepburn, Noel Coward, Dame Edith Evans, Richard Burton, and Laurence Olivier in a storied career that met an unexpected end.

In this giddy, humorous, and moving celebration, Ed Dixon recounts his own tale of how he came to know and admire George over a twenty-year friendship until the unimaginable changed everything. Georgie introduces us to the greatest stars of the London and Broadway stage with laughs and surprises, tantalizing anecdotes, and flashes of song and dance. Georgie: My Adventures with George Rose is as hilarious and captivating as it is poignant and powerful. An amazing journey for all who love theater.

(For another article by Stephen & complete photos press the link to BroadwayWorld.com) 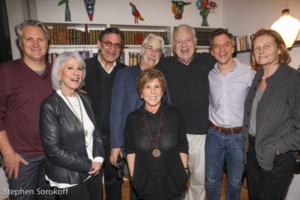 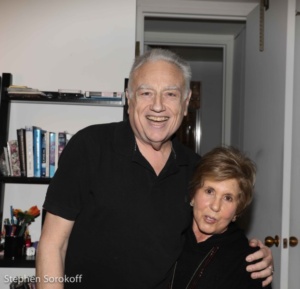 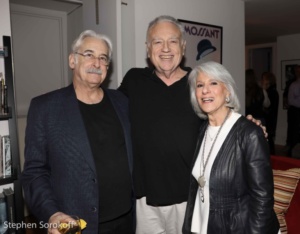 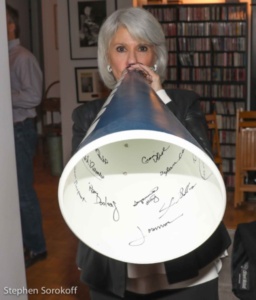 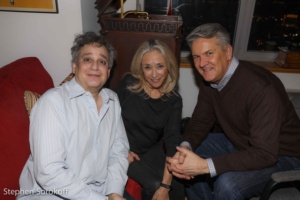 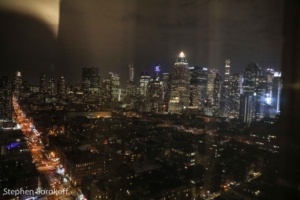