My View: When The Waitstaff Stop Serving And Listen, It’s Someone Special On Feinstein’s/54 Below Stage 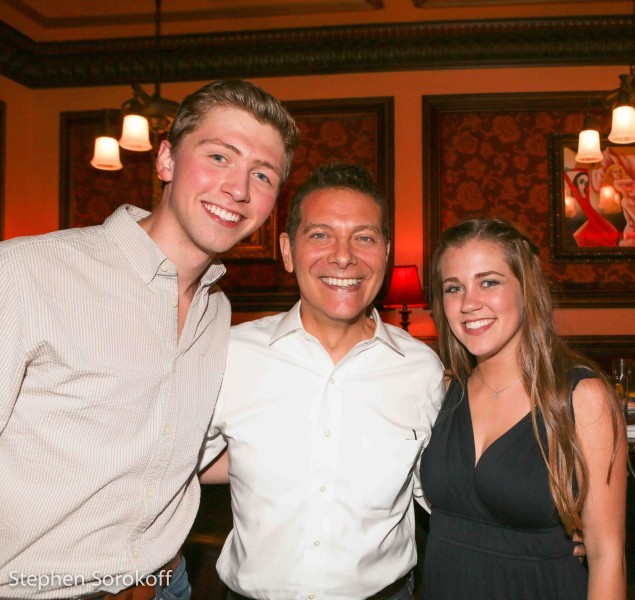 My View: When The Waitstaff Stop Serving And Listen, It’s Someone Special On Feinstein’s/54 Below Stage

Michael Feinstein presented his now “mature” 2012 & 2013 American Songbook Winners Nick Ziobro & Julia Goodwin at Feinstein’s/54 last night.  As soon as they hit the stage in a Scott Coulter and Tedd Firth (music) directed show, the great food coming out of the kitchen seemed to take a pause as all staff started to snap their fingers and smile.  Nick and Julia are off to college this morning, but last night they wowed a room full of fans as they expertly and excitingly swung their way through “the book” in the duo’s Feinstein’s/54 Below debut.  Michael proudly gazed on as Nick & Julia displayed the poise and vocal ability of singers who have been performing these tunes for many more years than these two teenagers have. 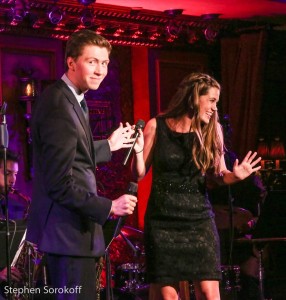 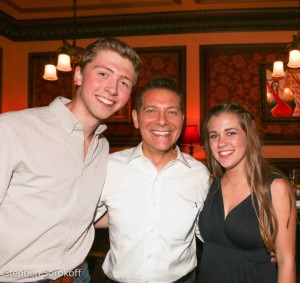 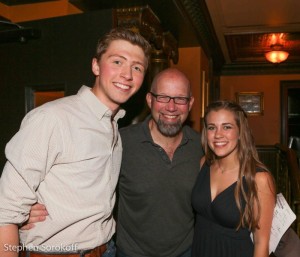 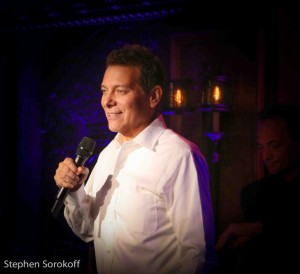 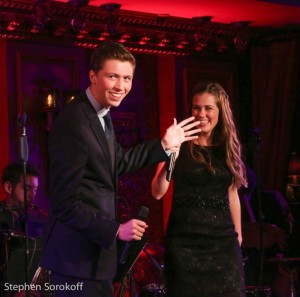 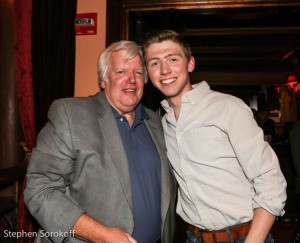 For Complete photos of this show go to Broadwayworld.com