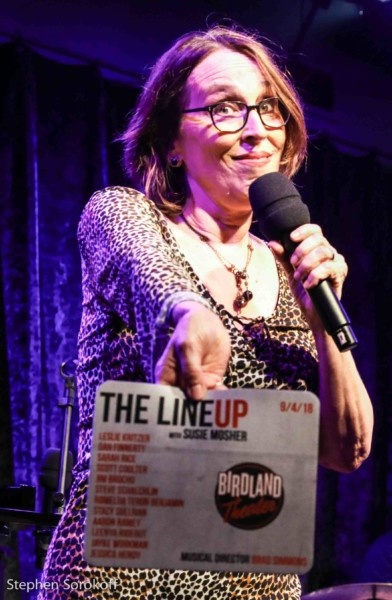 It’s a good thing Gianni Valenti built the new Birdland Theater incorporating substantial  soundproofing material.  The screams and laughter coming from last night’s audience would have alarmed the upstairs music lovers enjoying a great performance in the legendary “Jazz Corner of The World”

The only similarities of this week’s cast to a Lineup is that a few performers would probably be arrested for causing too much hysterical pandemonium.  Susie Mosher had an abundant bunch of great vocalists interspersed with some uproarious improvisational cabaret rap performances.

The only one who should have been arrested was audience member Richie Ridge who managed to pick his own raffle ticket out of the helmet and win the Susie Mosher Mouse Pad.

Suggestion: if your planning to try and get in…..if your faint of heart….don’t take a ringside seat!

Talking about seats, they all seemed to be filled with show biz folks, how about more for us civilians. 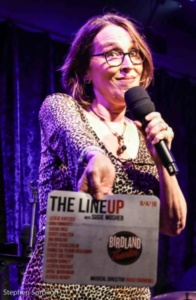 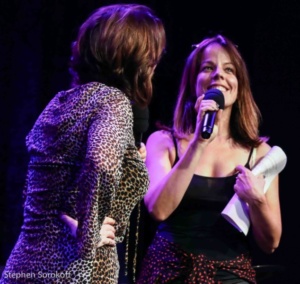 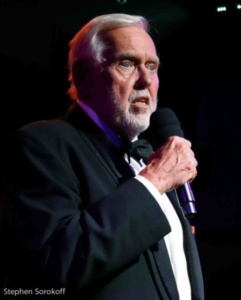 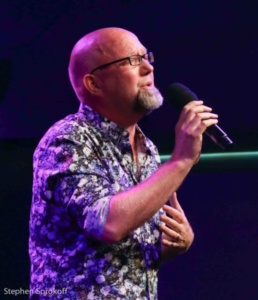 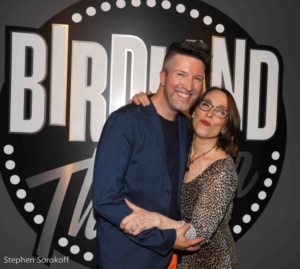 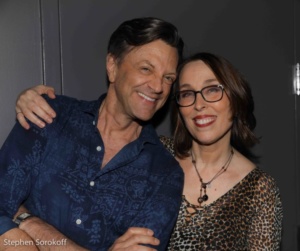 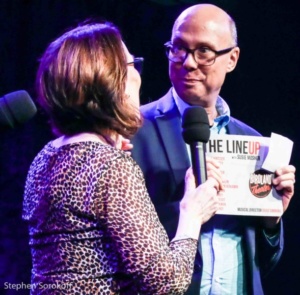 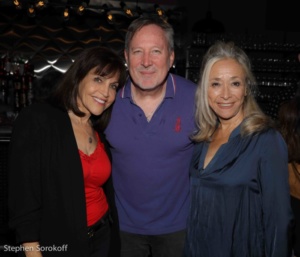 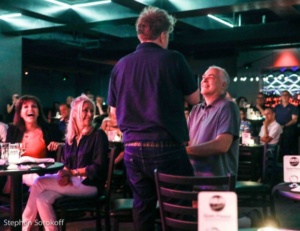 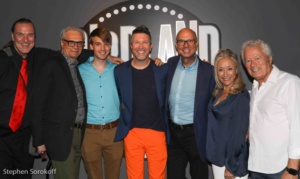