KT Sullivan, Artistic Director of the Mabel Mercer Foundation hosted the finals of The 5th Adela & Larry Elow American Songbook High School Competition yesterday in the Laurie Beechman Theater at The West Bank Cafe. The competition prize money was endowed by Board Members Adela and Larry Elow to encourage teenagers to learn and perform The Great American Songbook, which was composed between the years 1900-1970.

Participants are nominated from pupils who attend New York City public performing arts high schools, which require auditions before enrolling students. The singers compete for cash awards: a $2,500 first prize, a $1,500 second prize, and a $1,000 third prize. The first prize winner will be invited to appear during the 2022 Cabaret Convention. 1st prize was awarded to Jillian Mustillo, 2nd to Jada Mothersill, and 3rd place to Anne Hart. Judges for the competition were: Karen Mason, Will Friedwald, Adam Feldman, Natalie Douglas, and Mark Hummel.

Three former winners of the competition also performed at the event while the judges votes were being tallied. They were Julia Parasram, Madalynn Matthews, and Hannah Jane, all who are out there on their own thanks to the help of an Elow Scholarship Award. 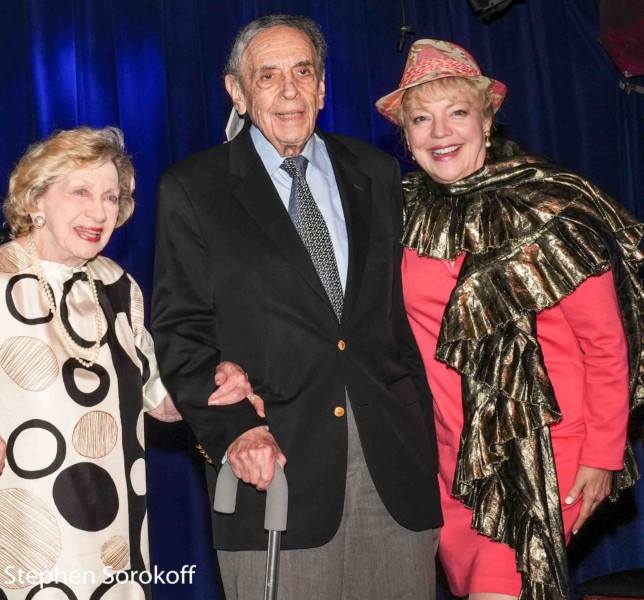 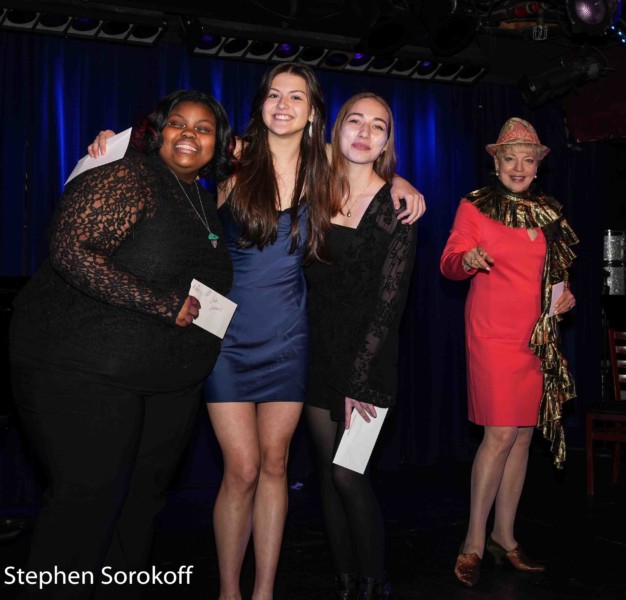 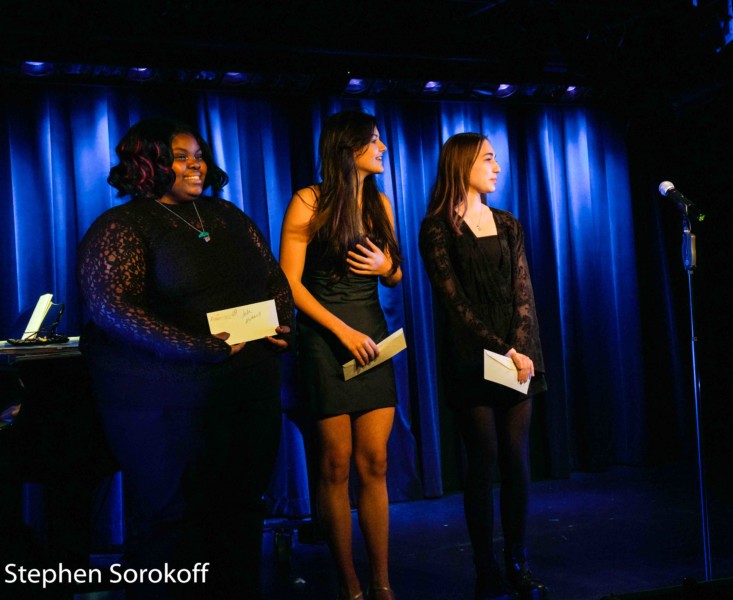 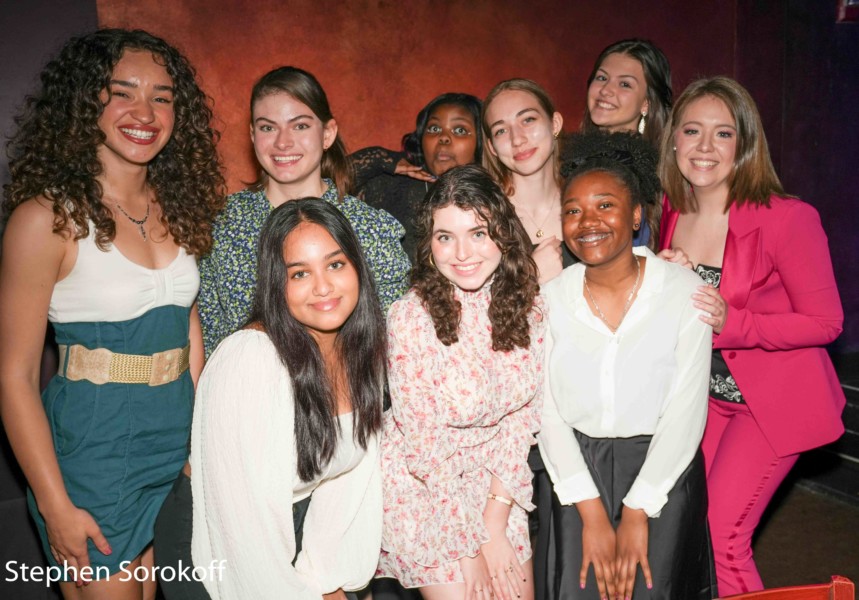 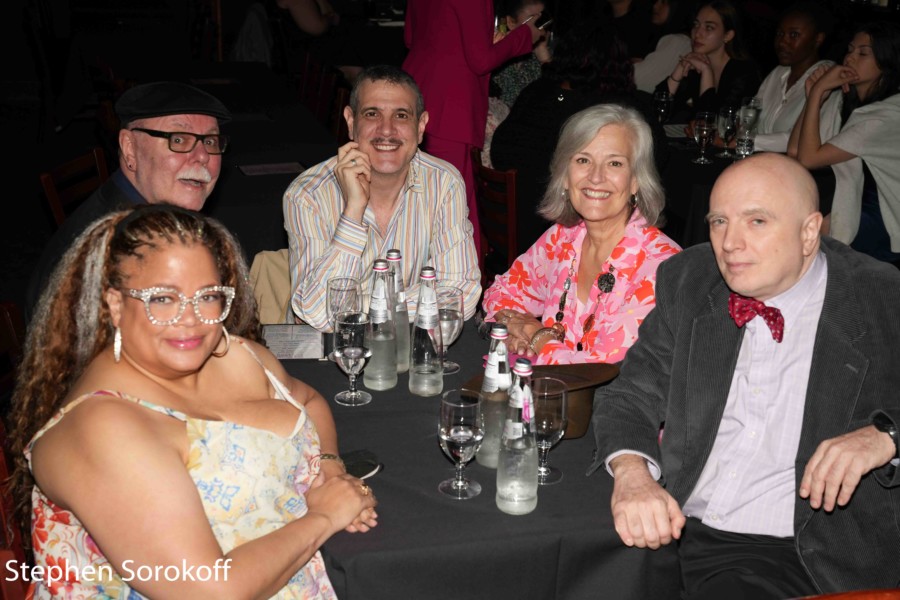 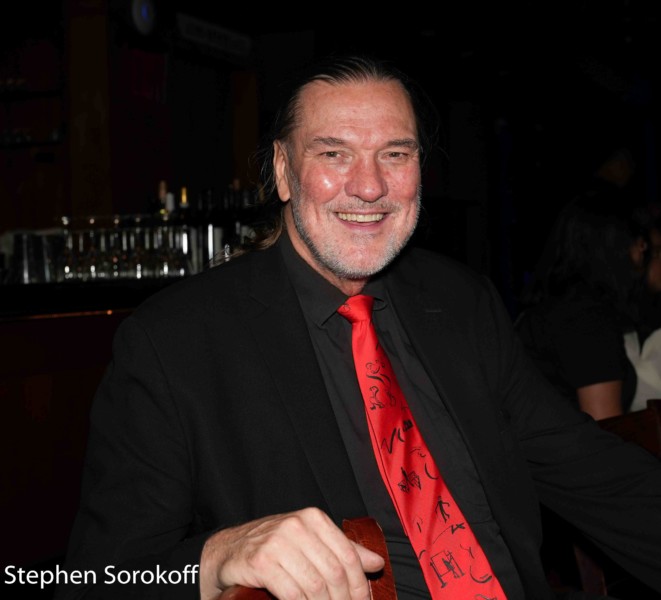 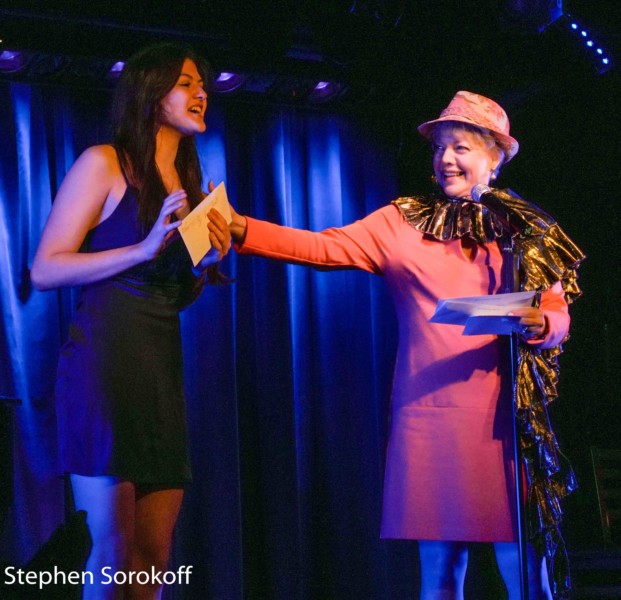 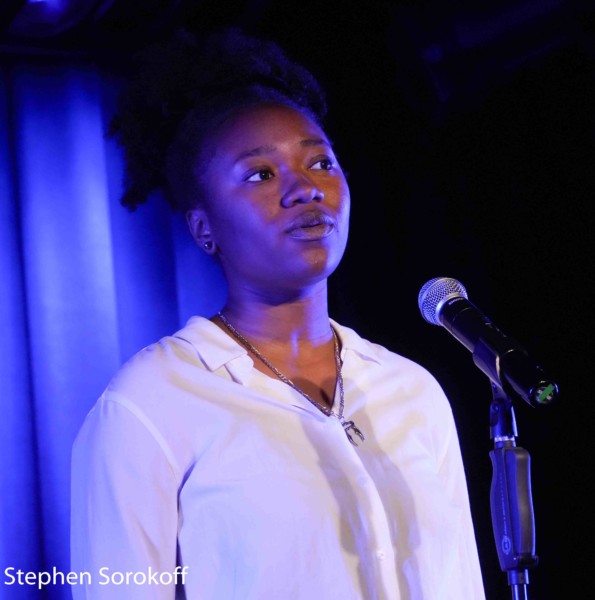 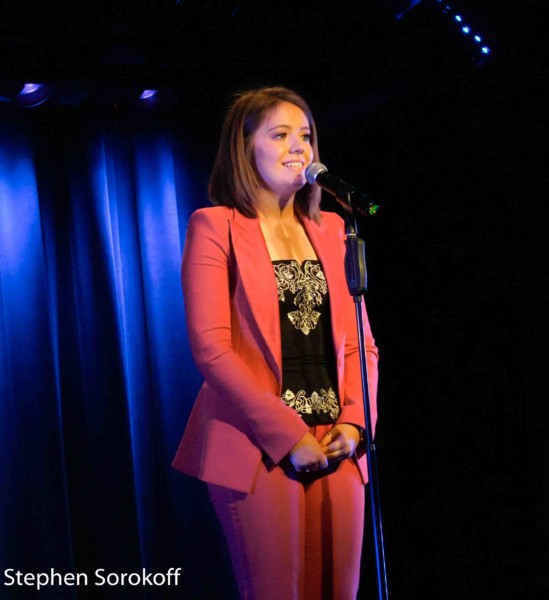 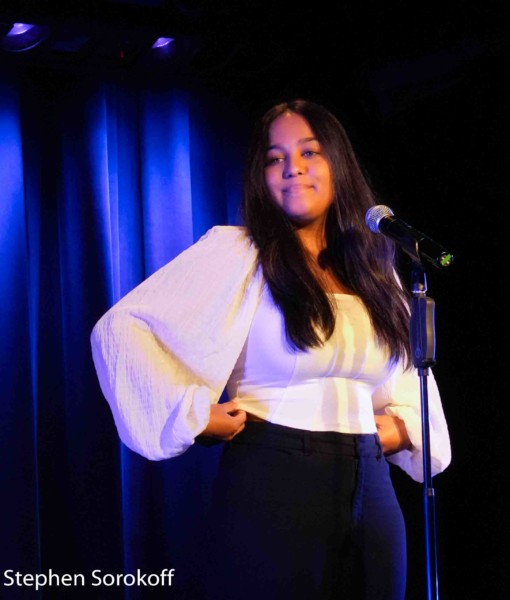 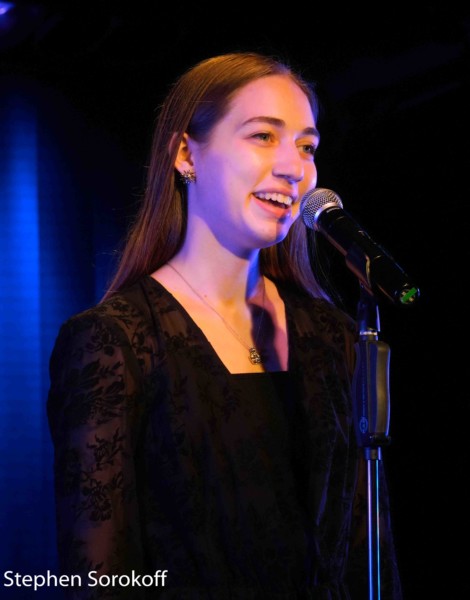 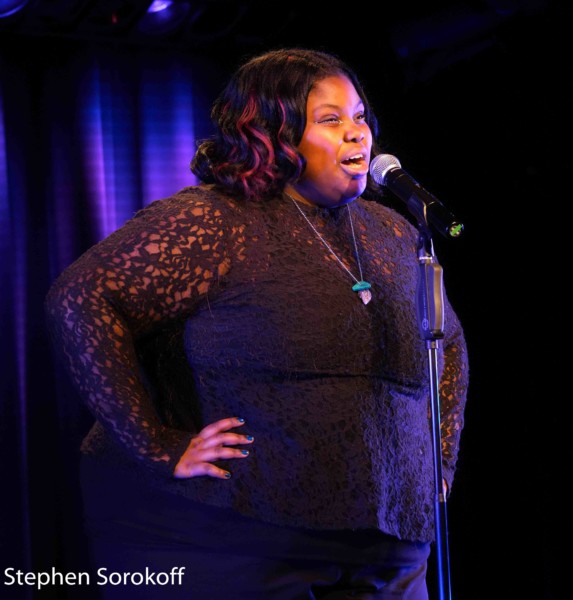 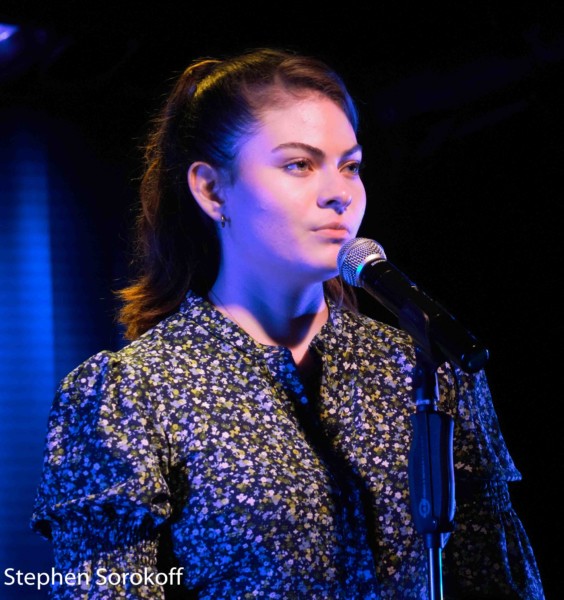 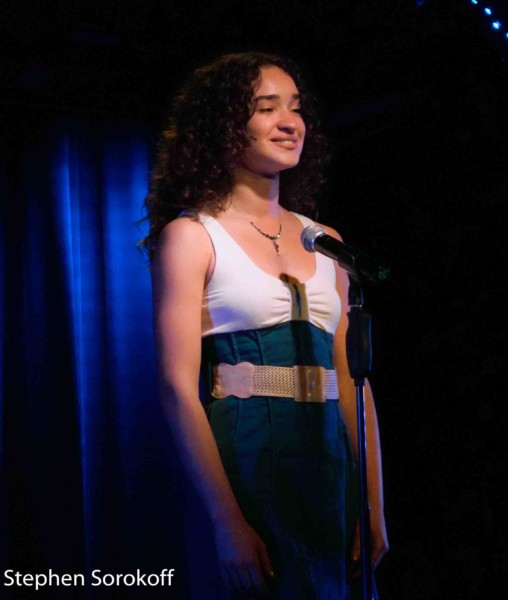 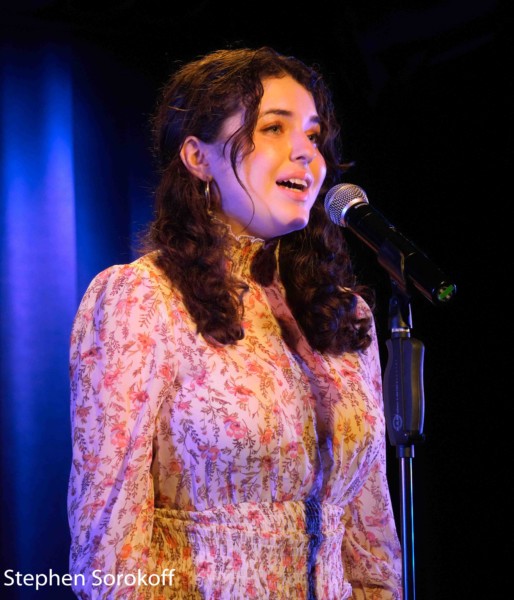 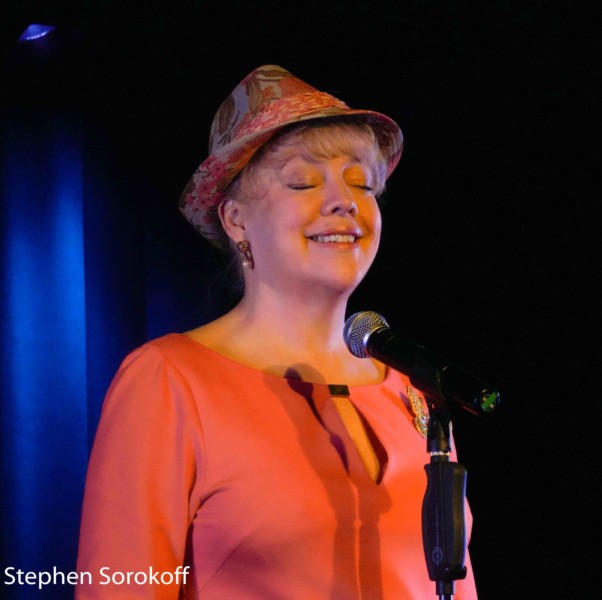 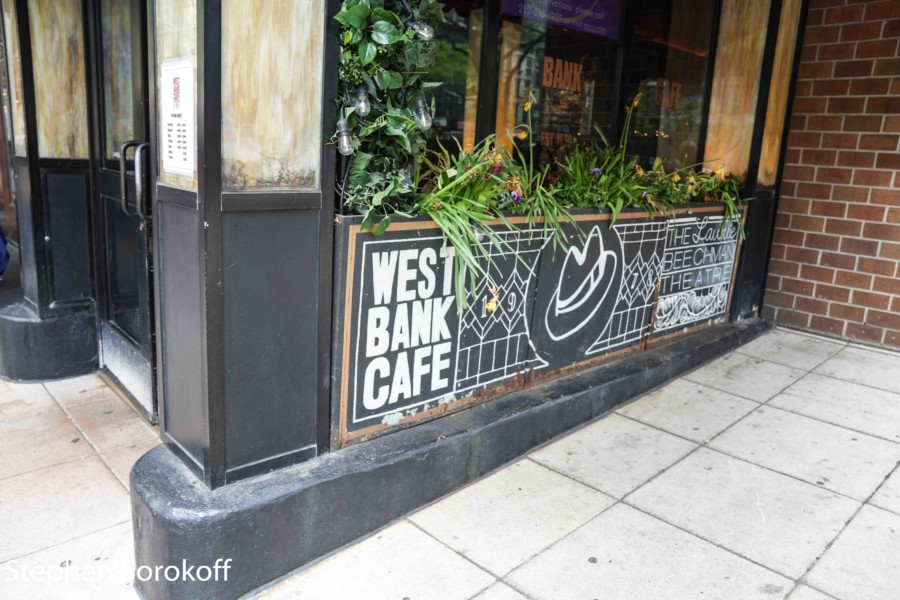 Stephen SorokoffJune 15, 2022
Read More
Scroll for more
Tap
My View: It’s In His DNA…Jason Robert Brown at Feinstein’s/54 Below
A Fully Formed Show Set in a Place Called Chaos Cabaret