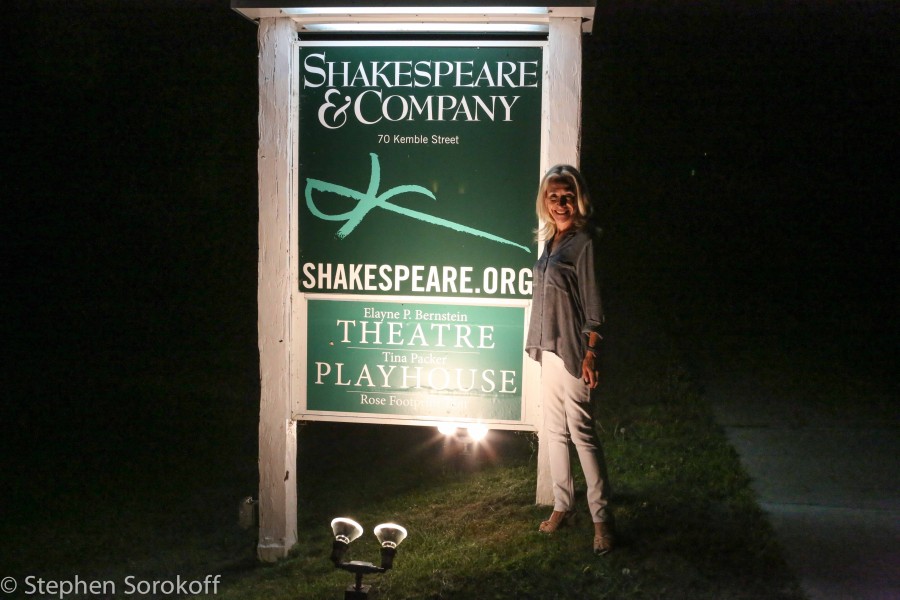 My View: You Can Watch Convention Highlights OR Have Fun Watching OR at Shakespeare & Co.

My View: You Can Watch Convention Highlights OR Have Fun Watching OR at Shakespeare & Co.

She was criticized in her time for being outspoken (sound familiar). Aphra Behn (1640-1689) was the first professional British playwright. While her work conformed to the popular tropes of the day: classical, pastoral, and courtly, some of the content of her work was deemed outrageous by her critics. Behn wrote about contemporary events, using satire and allegory to make her points.  In OR, Liz Duffy Adams uses many characters who were actual historical figures. While the historical record is not complete, Adams does not stray far from what might have happened between these vastly entertaining, wildly different people.  OR is wildly entertaining and is playing in-the -round at the Tina Packer Playhouse at Shakespeare & Company through September 4th.

(For complete photos of OR opening night go to Broadwayworld.com) 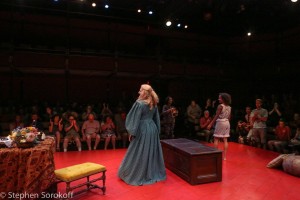 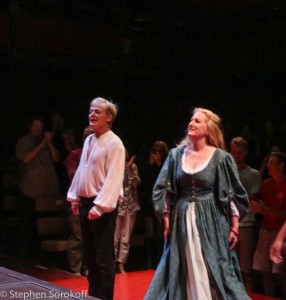 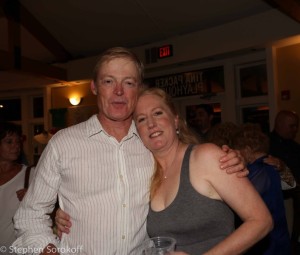 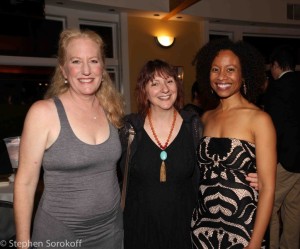 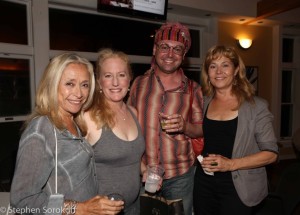 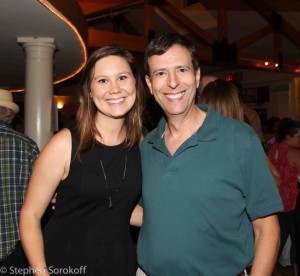 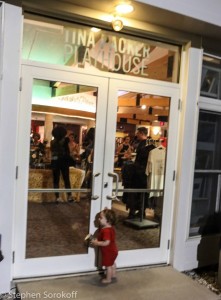 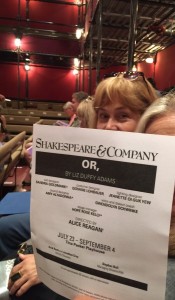 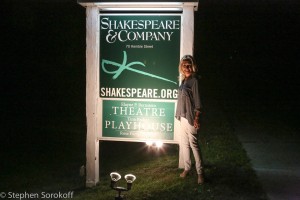 Samantha Bessudo DruckerApril 4, 2021
Read More
Scroll for more
Tap
My View: Here’s One Act At Feinstein’s/54 Below That Always Gets Rave Reviews
My View: Lillias White brings her “Effect” and Billy Stritch to Mr.Finn’s Cabaret