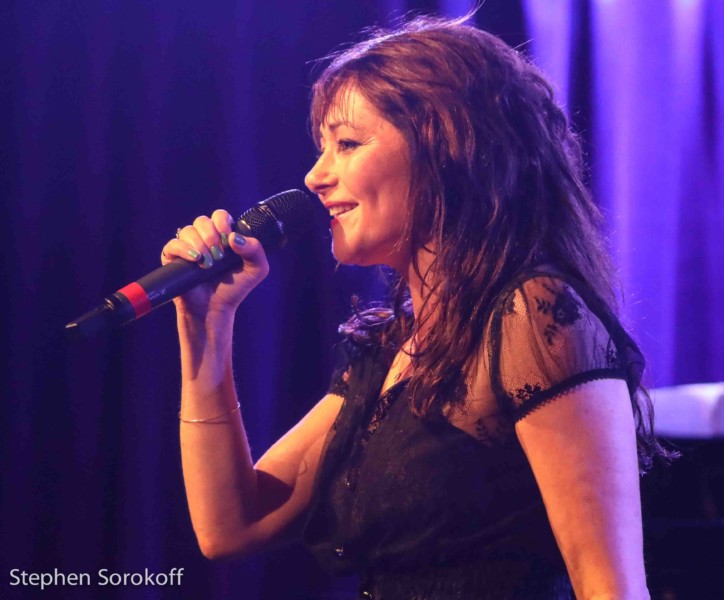 My View: You Don’t Need A Lot Of Green To Have Great Shows & Great Food at The Green Room 42 – Frances Ruffelle

My View: You Don’t Need A Lot Of Green To Have Great Shows & Great Food at The Green Room 42 – Frances Ruffelle

Last night Tony Award winner Frances Ruffelle performed her cabaret show titled Frances Ruffelle Live(S) in New York at The Green Room 42 and there was no doubt the audience was ecstatic this Englishwoman, Broadway and West End star lives in New York.  The produces of the show promised “a widely entertaining ride straight through the core of the most tender heart, fiery passion and loose comic confidence of a seasoned performer at the height of her game” and they were spot on with that prediction.  Francis created the iconic role of “Eponine” in “Les Miserables” and turned “On My Own” into one of Broadway’s most beloved standards.  She has made 5 solo albums and has performed countless West End Shows including her most recent critically acclaimed performance as “Queenie” in the U.K. Premiere of Michael LaChusa’s infamous “Wild Party”.

When a Broadway actor and singer of the caliber of Frances Ruffelle decides to venture into the world of Cabaret you can be sure it’s going to be an extraordinary 70 minutes of entertainment.  An an overflowing Green Room 42 was electrified by her stunning voice, ingenious musicality and fearless performance.  Frances also interjected 3 superb guest artists into her show, Stuart Ward, Sally Ann Triplett and Matt Bogart.

It was a party with Frances Ruffelle in The Green Room 42. It’s interesting seating in the house, and Frances seemed to humorously and cleverly check all of it out during her performance. A big plus for this venue is that you don’t have to have a suitcase full of Green to enjoy great music and food. The menu might say Burger42 but that’s far from the price. Hint to Cabaret fans who travel by car… there is inexpensive indoor parking in the venues building…

Frances will be traveling to 44th St. on Dec. 11th for a guest appearance in the Jamie deRoy & friends show at Birdland

The show is co-created by Frances Ruffelle and Gwyneth Herbert. 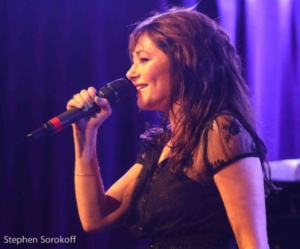 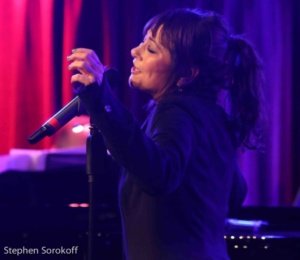 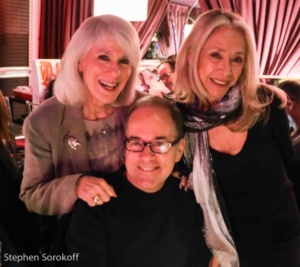 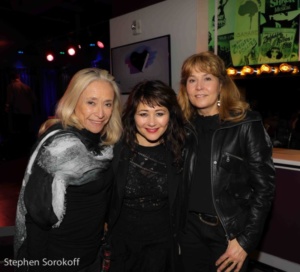 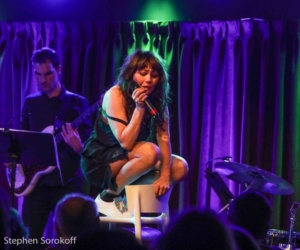 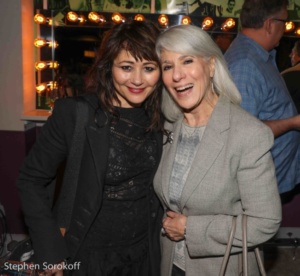 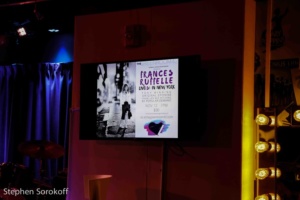