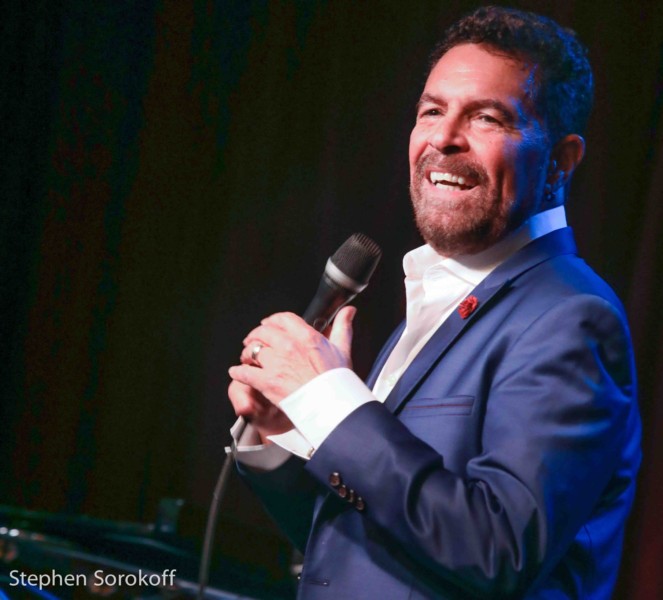 My View: You Just Don’t Enjoy A Clint Holmes Show – You Have A Breathtaking Musical Experience

My View: You Just Don’t Enjoy A Clint Holmes Show – You Have A Breathtaking Musical Experience

The word Artist is never more accurately applied to an entertainer then when it is used to describe Clint Holmes.   Clint starts with a familiar song title on a blank music  page, and then goes on to create something you never thought that tune could become.   His vocal, jazz, acting ability, combined with his creativity cross every red, blue, black and white, music line you ever laid down.  Most of the audience at Jim Caruso’s Broadway at Birdland Series were already “educated consumers” at his performance celebrating the CD Release of “Rendezvous”  last night.  However, for all, it was a reminder of what a truly great performer can brilliantly accomplish with the same 12 notes and combination of beats that all vocalists have at their disposal.

Christian Tambour is Clint’s extraordinary pianist/vibraphonist and for this Birdland show Marucs Printup was on Trumpet and Charannay Wade was guest vocalist.

Although his career spans four decades, Clint Holmes is in the midst of a significant breakthrough. Having spent the last 20 years as one of Vegas’s most successful entertainers, he has, over the last several years, achieved tremendous acclaim with solo shows in New York.

About “Rendezvous,” he says, “I was twelve and it was a true coming of age moment for me. I had never seen my dad in his world. He worked three jobs and never seemed happy until I saw him in this element. I fell in love with jazz and how cool it felt to interact with the ‘cats’ the way my dad did,” said Holmes, the son of an African-American father and a white British mother who was a classically-trained opera singer.

With jazz timing and phrasing informing his velvety tenor croon on eleven cuts, including three new songs that he co-wrote, Holmes surrounded himself with a royal herd of jazz “cats” on the collection that was produced by two-time Grammy winner Gregg Field. The sophisticated session offers a diverse play list that reinterprets modern day and classic pop hits, soulful R&B, theatrical tunes and numbers culled from the Great American Songbook. Field placed Holmes’ voice front and center amidst live instrumentation, sweeping strings and orchestra accompaniment, and sparse piano and vocal settings. The first single shipped to radio stations for airplay is “Say Something,” a duet between Holmes and multi-time Grammy nominee Ledisi. Grammy winner Patti Austin sang, conducted and arranged the background vocals on the track that will also be remixed for dance floors and serviced to club DJs. Class and elegance reign on a cunning big band mashup of “I Loves You Porgy”/”There’s A Boat That’s Leavin’ Soon For New York” pairing Holmes and Grammy-winning chanteuse Dee Dee Bridgewater backed by The Count Basie Orchestra. Holmes and Grammy winner Jane Monheit break hearts on a sublime rendition of Cole Porter’s “Every Time We Say Goodbye.” Swinging jazz and blues mingle “At The Rendezvous,” which is illuminated by a storming Hammond B-3 solo from Grammy-nominated organist Joey DeFrancesco. Closing the record with poignancy, Holmes penned lyrics to the sweetly melodic “What You Leave Behind,” composed by contemporary jazz luminary Dave Koz, who embellished the acoustic guitar and vocal track with a gracefully emoting sax solo.

“Every track does come from a personal place for me and this CD is a ‘rendezvous’ in every sense of the word – a coming together of great and generous artists. The material I selected for the album is specific and biographical while being universal at the same time,” Holmes concluded. 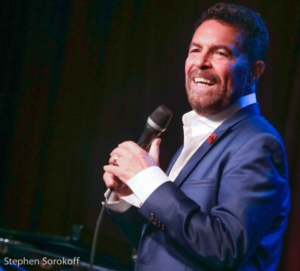 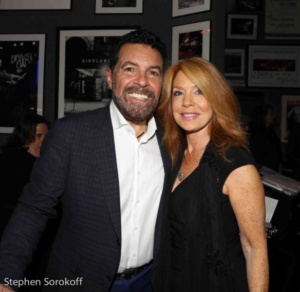 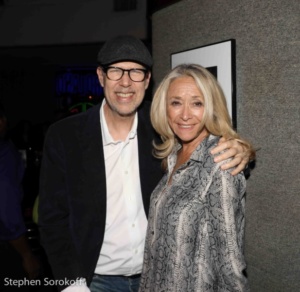 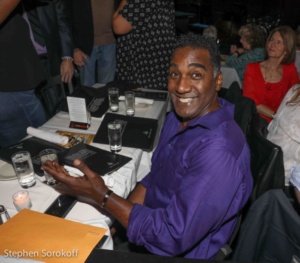 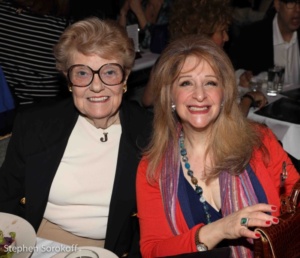 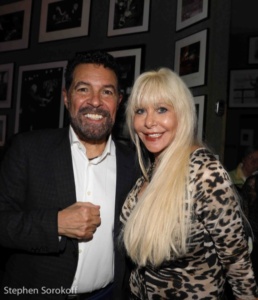 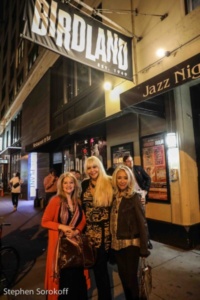