My View: You Want The Best? You Know The Rest – John Pizzarelli & Jessica Molaskey 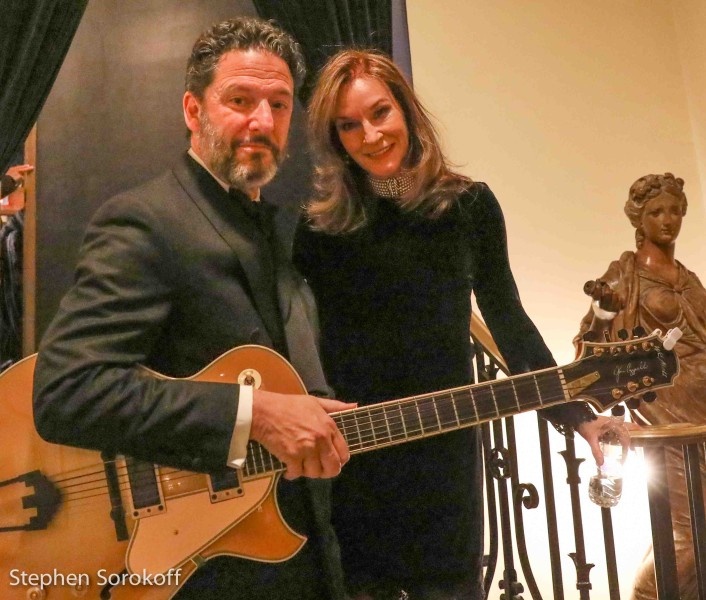 My View: You Want The Best? You Know The Rest – John Pizzarelli & Jessica Molaskey

There is always a disclaimer on the press release’s set list given out at Cafe Carlyle.  It says (songs)“subject to change”.  The only thing that never changes is the musical excellence and witty story telling that is achieved in a John Pizzarelli and Jessica Molaskey performance.  John’s guitar becomes human, or is it the human becomes the guitar?   The combo of John’s scat singing in perfect unison with his technically brilliant melodic improvisations are a wonder of the musical world.  Jessica’s voice and thoughtful renderings of tunes are mesmerizing.  Their singing styles may be different but the appropriateness of the phrase “opposites attract” is never more meaningful then when used to describe the harmonic marvels of their duets.

Some other superior musicianship was going on on that Cafe Carlyle stage last night.  Jay Leonhart played bass, and Konrad Paszkudzki was at the piano.  The absence of percussion for this particular show only enhanced one’s ability to absorb the intricacy of the notes being woven between these four sensational musicians. 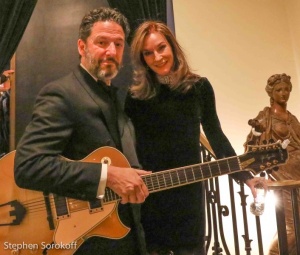 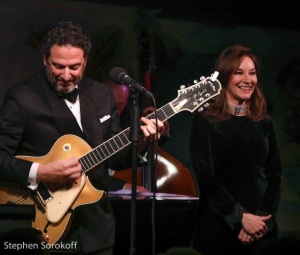 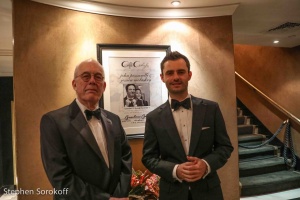 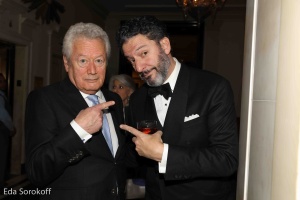 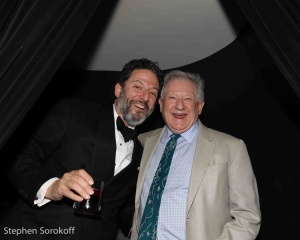 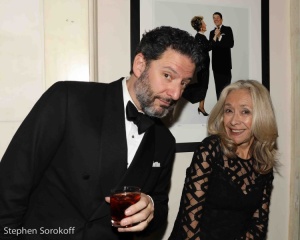 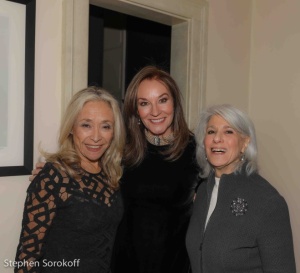 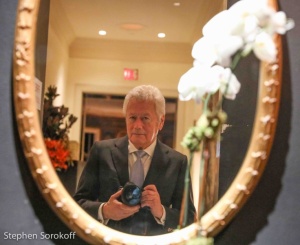 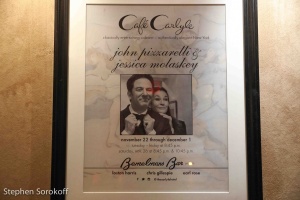 Stephen SorokoffSeptember 21, 2022
Read More
Scroll for more
Tap
It’s That Time of The Year To Watch The Macy’s Thanksgiving Day Parade Balloon’s Come To Life
Cabaret For December: The Holidays Just Got Brighter