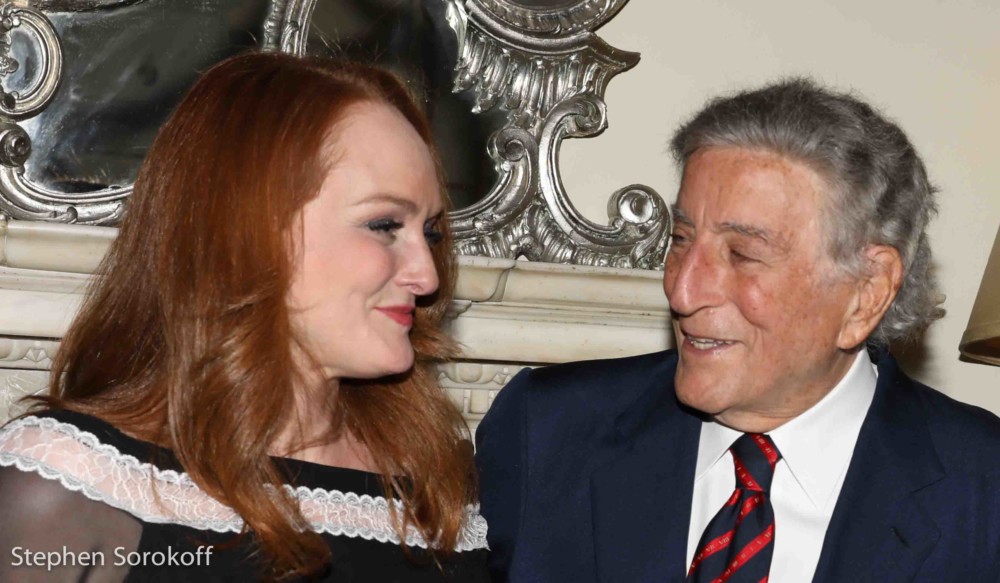 “You were good Antonia” were the first words Tony Bennett said to his daughter after her Cafe Carlyle debut last night and father surely knows best in this case.  Antonia Bennett is the daughter of legendary singer Tony Bennett and has been performing alongside her father since she could walk and talk. Some of her early performances were shared with legendary Amercian icons such as Rosemary Clooney, Count Basie, Regis Philbin and Don Rickles.  Growing up with the likes of Frank Sinatra, Dean Martin, and Gene Kelly, it was inevitable that she would inherit a genuine passion for the arts. For the past ten years she has- what she considers- the distinct honor of opening for her father’s performances all over the world. I don’t know if Tony was granted prior approval of Antonia’s outstanding song list, but he sure voiced approval after the show when I heard him tell his daughter “I loved every song, great tunes, you were good Antonia”. Tony’s review was echoed by a packed Cafe Carlyle opening night audience.  Another legend was also at The Carlyle last night…….Michele Lee 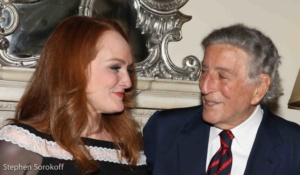 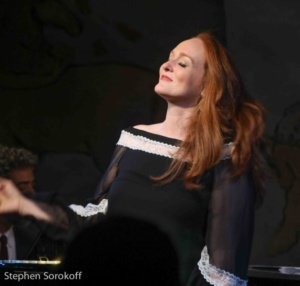 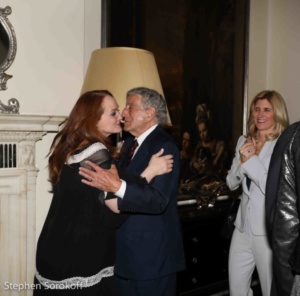 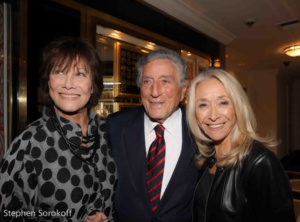 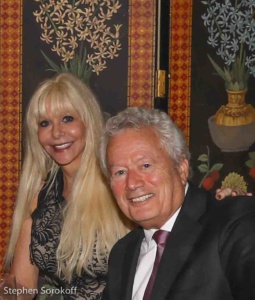 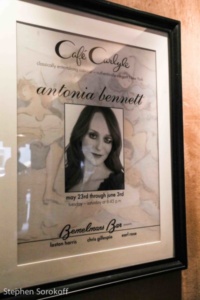 Josh Young, Christina Bianco and More of The Broadway Musicals of 1997-2007
Accidental Shooting at Mamasita Bar and Grill