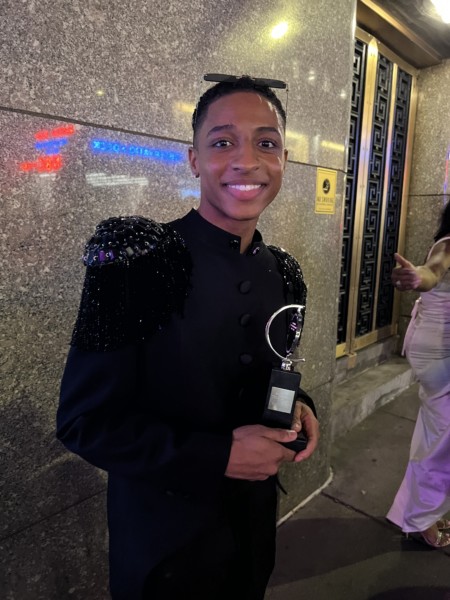 At only 22- years old Myles Frost become the youngest actor to win a Tony Award for Best Leading Actor. He took home the award for his critically acclaimed performance as Michael Jackson in the smash Broadway hit, MJ. The show took home four Tony Awards in total, including Best Choreography, Best Lighting Design in a Musical, and Best Sound Design in a Musical.

After the ceremony, the show celebrated the historic win at Tavern on the Green. In attendance were Prince Jackson, Paris Jackson, Michaela Coel, Cynthia Erivo, Lena Waithe, and more. 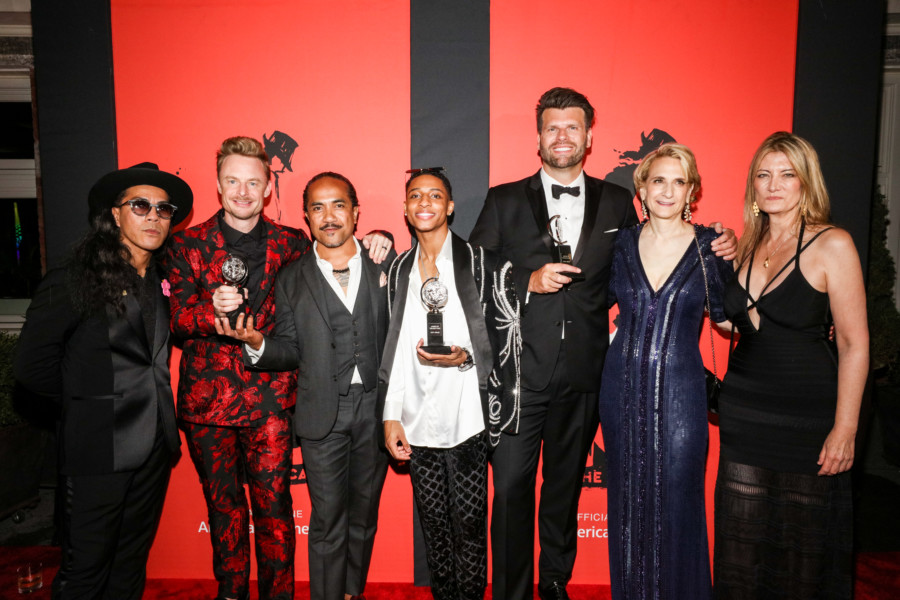 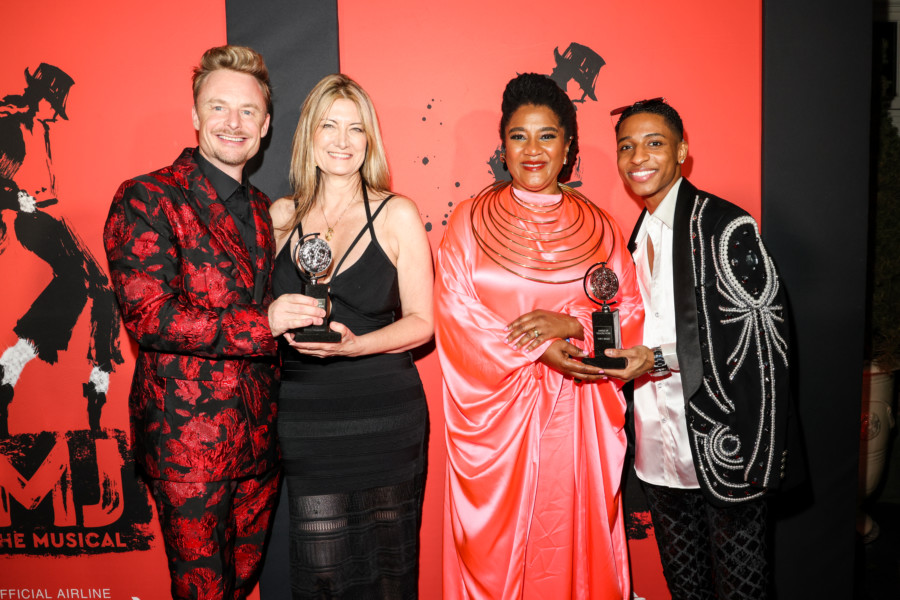 MJ is produced by Lia Vollack Productions by special arrangement with The Estate of Michael Jackson. 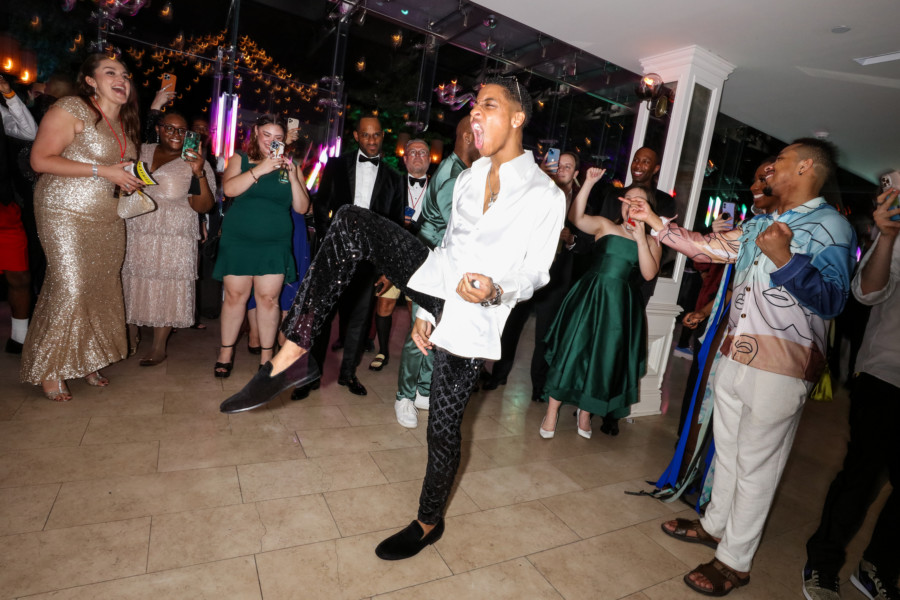 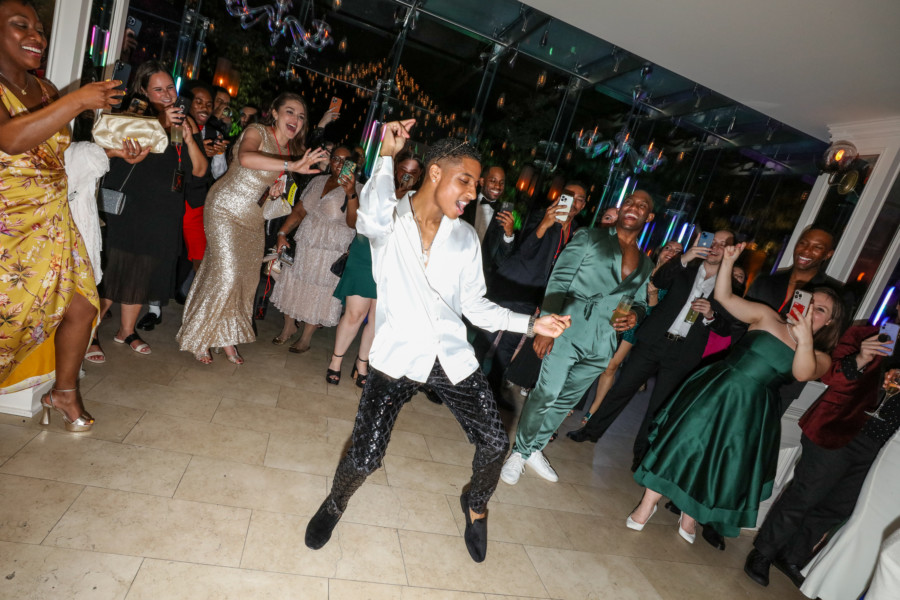