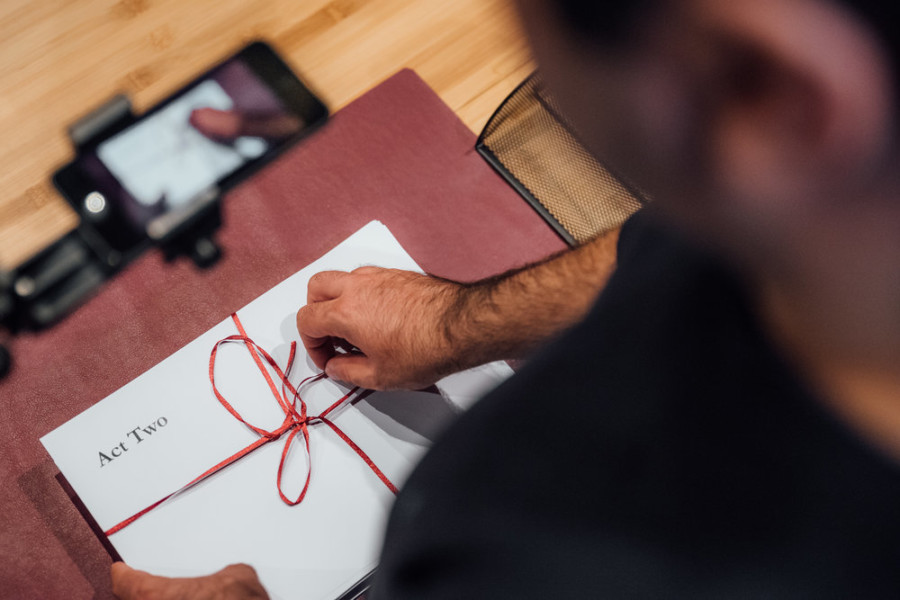 Nassim Too Gimmicky and Too Little

Nassim Too Gimmicky and Too Little 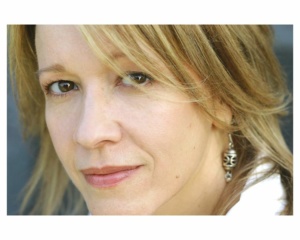 My actor was Linda Emond. Ms. Emond works in film, television and theatre, across genres, in roles that are often transformational. For her work in Tony Kushner’s “Homebody/Kabul” at NYTW, the Mark Taper Forum, and at BAM, she received an Obie Award, the Lucille Lortel Award, and nominations for Drama Desk, LA Drama Critics, and LA Ovation Awards. For her work on Broadway in “Life x 3”, she was nominated for a Tony Award as Best Featured Actress in a Play and won the Outer Critics Circle Award as Outstanding Featured Actress in a Play. Edmond appeared in the Broadway production of 1776 as Abigail Adams and has been  nominated for the Tony award three separate times in 10 years (Life x 3, Death of a Salesman, and Cabaret). She has appeared on Law & Order, and all three of its spin-offs: Criminal Intent, Special Victims Unit, and Trial by Jury. She is personable and likable, which is what this role calls for, in order for the concept to work. Emond was charming, enthusiastic and game through out the proceedings and she seemed genuinely touched by the show. 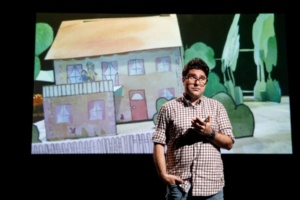 Nassim Soleimanpour is an Iranian-born playwright, who has made a specialty of keeping performers on their toes. His latest work, Nassim, named after his first name I found way to gimmicky. Upset that his mother, who still lives in Iran, has never heard or seen one of her son’s plays performed in her native language…Farsi due to political reasons, we become the way to right that.

The actor of the night gets a script in which they are told to read, minus the stage directions. A lot of it is projected on a screen, as pages are moved by disembodied hands. We learn the playwright is filming these pages live backstage. When Ms. Edmond is summoned backstage, we see it all on the screen. The problem is the sound is out of synch and so words and mouth are not in unison. This drove me crazy.

Nassim, never says anything his papers do.

We are told a story about a boy who couldn’t read, but wanted to. Then it is done in Farsi. Now Farsi looks beautiful and takes an artist to write it, but its sound is guttural.

Since we are asked not to describe the show, it is hard to say what I did and didn’t like. The experience will be different at every performance depending on the guest star and the audiences willingness to accept so little.

The theme, is obviously a meditation on how language divides us, but does it? I personally think it is cultural limitations that do.

I found this show lacking in depth. Perfect if this was for school kids, but there was not enough substance to even keep my guest who is a playwright or my interest. We kept looking at each other and at the end asked each other the same question, this is theatre? Well I guess anything can be.

Nassim boarders on cute, sweet and playful. Some will find its ending endearing, for me I’ll take All is Calm at the Sheen Center. Review on that coming up.

Suzanna BowlingMay 17, 2022
Read More
Scroll for more
Tap
Fiddler on the Roof in Yiddish Announces It’s Cast
All Is Calm at the Sheen Center: One of the Best Shows of the Year