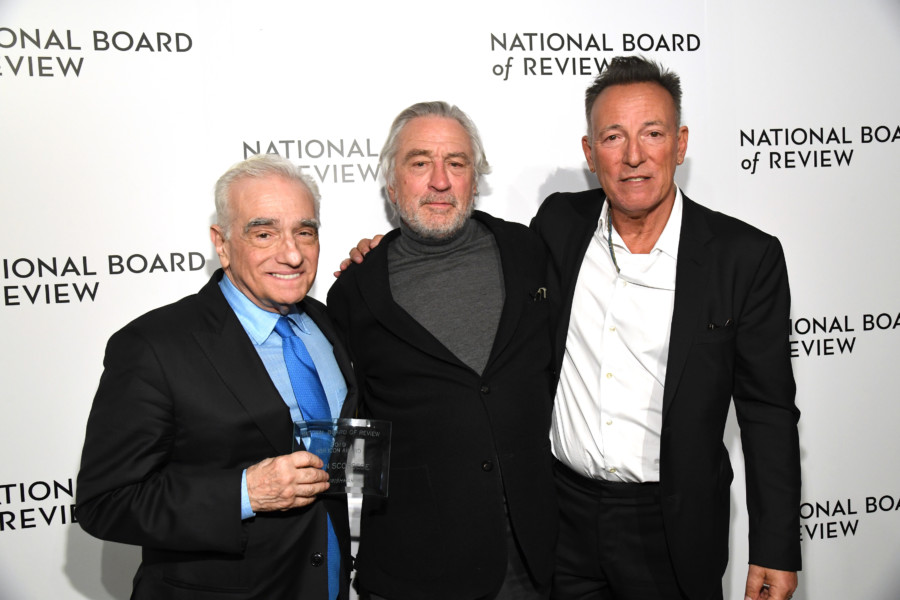 Awards season is in full swing and the best of 2019 are shining bright in the spotlight. The National Board of Review celebrated the year’s outstanding achievements at its Annual Awards Gala last night at Cipriana 42nd Street.

“It is an honor to be here tonight,” Roger Deakins said on the red carpet. “I am used to being on the other side (behind the scenes), so moments like this are always nice.”

For 110 years, the National Board of Review has dedicated its efforts to the support of cinema as both art and entertainment. Each year, this select group of film enthusiasts, filmmakers, professionals and academics of varying ages and backgrounds watches over 250 films and participates in illuminating discussions with directors, actors, producers and screenwriters before announcing their selections for the best work of the year.