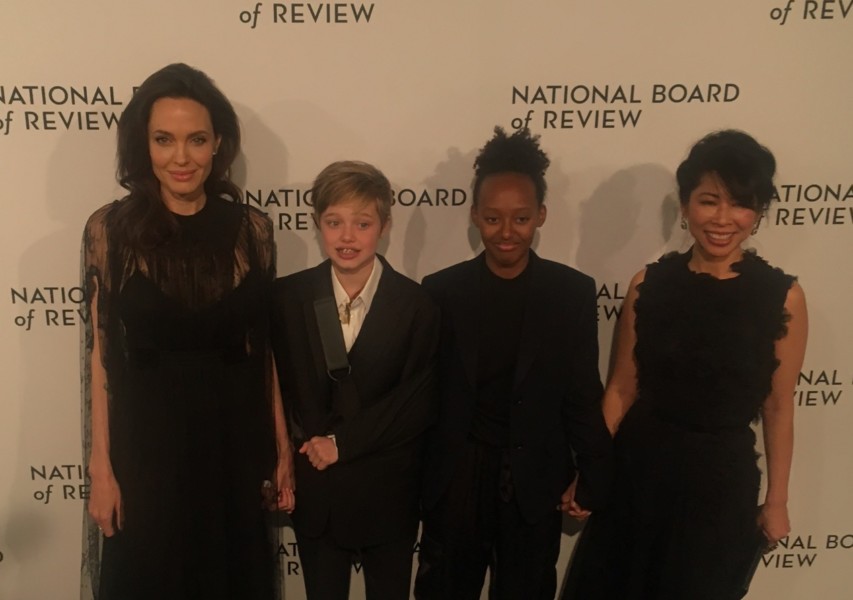 National Board of Review Honors Films in Style

National Board of Review Honors Films in Style

It was a stunning moment for Hollywood in Gotham tonight. The National Board of Review and Willie Geist hosted their annual awards ceremony to honor excellence   in   filmmaking   with   categories   that included Best Picture, Best Director, Best Actor and Actress, Best Original and Adapted Screenplay, Breakthrough Performance, and Directorial Debut, as well as signature honors such as the Freedom of Expression, and the NBR Spotlight Award. 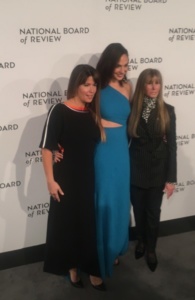 Midtown was a glorious shinning exhibit of stunning artwork and artists being applauded for their work in the industry this awards season. With a strong year in cinema across the board filmmakers celebrated the fact that their work was recognized tonight and across the world.

“When you tell a story that makes the audience emphathize with the characters regardless if they are from the same background or not, I think that is the first step in storytelling that breaks down barriers between different communities,” said honoree Lee Unkrich on the carpet. 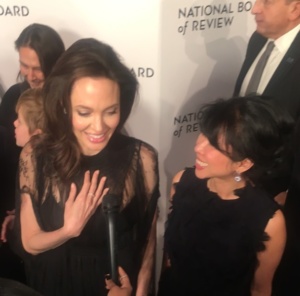 For over 108 years, the National Board of Review has dedicated its efforts to the support of cinema as both art and entertainment. Each year, this select group of film enthusiasts, filmmakers, professionals and academics of varying ages and backgrounds watches over 250 films and participates in illuminating discussions with directors, actors, producers and screenwriters before announcing their selections for the best work of the year in early December prior to an annual ceremony in January.

Since first citing year-end cinematic achievements in 1929, NBR has recognized a vast selection of outstanding studio, independent, foreign- language, animated and documentary  films,  often  propelling  recipients  such  as  George  Miller’s  visionary  2015 Best Film winner Mad Max: Fury Road into the larger awards conversation. NBR also stands out as the only film organization that bestows an annual film history award in honor of former member and film historian  William  K.  Everson.  In  addition,  one  of  the  organization’s  core  values  is  identifying  new  talent  and   nurturing  young  filmmakers  by  awarding  promising  talent  with  ‘Directorial  Debut’  and  ‘Breakthrough  Actor’ awards as well as grants to rising film students and by facilitating community outreach through the support of organizations such as The Ghetto Film School, Reel Works Teen Filmmaking, and Educational Video Center. With its continued efforts to assist up-and-coming artists in completing and presenting their work, NBR honors its commitment to not just identifying the best that current cinema has to offer, but also ensuring the quality of films for future generations to come.