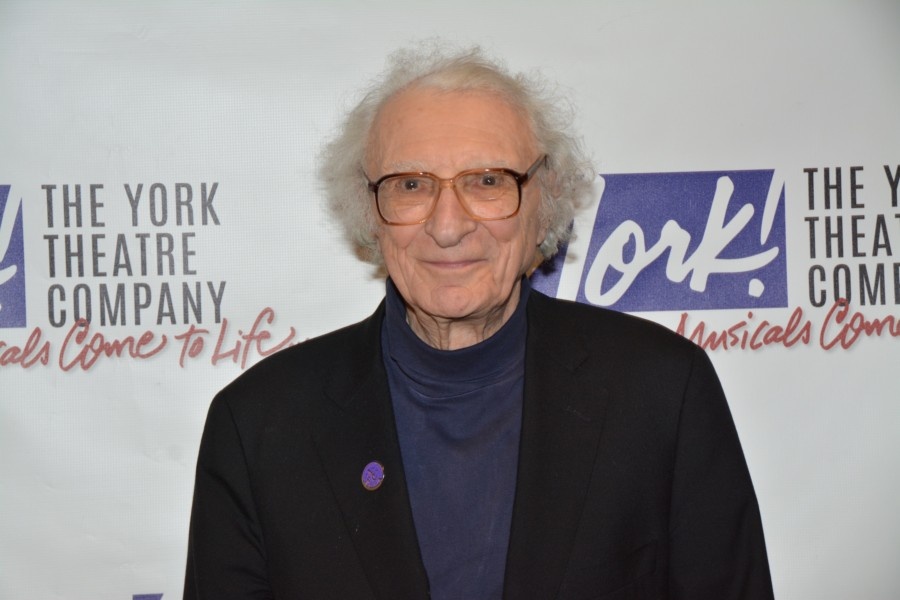 The show, revised by original book writer Sherman Yellen and lyricist Sheldon Harnick had a limited run Off-Broadway at the York Theatre Company in 2015 which was extended by popular demand before moving to London. Directed by Jeffrey B. Moss, the production starred Robert Cuccioli and Glory Crampton who appear on the cast album.

“It was a great honor to present the New York and London sold out runs but an even greater honor to work directly with our genius lyricist, the legendary Sheldon Harnick. We are proud to share this “listening gift” made possible by his incredible creative contribution. Sheldon, inspired by his long time collaborator composer Jerry Bock and librettist Sherman Yellen created a universal tribute to Jewish and family identity. Its message is timeless and remarkably relevant in understanding today’s challenging world” says Arnold Mittelman, Producer/President, National Jewish Theater Foundation.

Public access to the stream begins Thursday, April 30 through Sunday, May 3 and will be available at: https://soundcloud.com/jayrecords/sets/rothschildandsons/s-WpEJpUn9Ba2