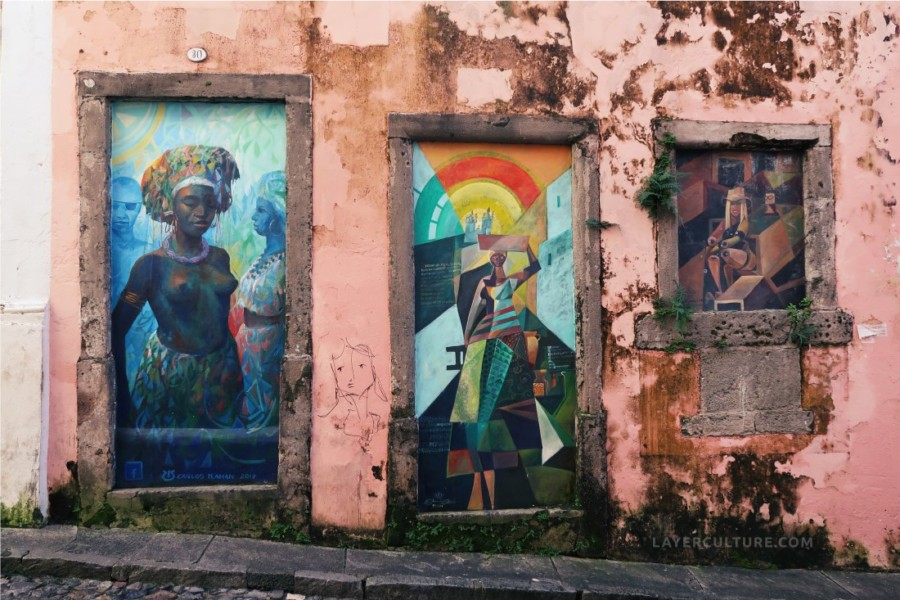 Brazil is one of the most admired countries in the world for its nature and flora; after all, it is home to the Amazon Rainforest which is the largest forest in the world and home to around one in every ten species of animals and plants. Even though this is one of Brazil’s most iconic country characteristics most people are not that knowledgeable about the nature and flora of Brazil. In this article, we will be providing you with high-quality information about this interesting topic.

Salvador Is Blessed by Nature.

The city of Salvador is one of the most biodiverse cities in all of Brazil. Salvador is located in the north of Brazil which is home to a large part of the Atlantic forest. Additionally, the city is located on the South Atlantic Ocean to the east and the Bay of All Saints to the west. Therefore, it is a good idea to travel to Salvador, where you are essentially spoiled for choice on the natural wonders that you can visit in order to experience them while also seeing plants and animals that you are not able to find anywhere else.

Furthermore, all of these environments are accessible using the great public and private transportation methods that are available in the city such as the bus, metro, and monorail lines as well as the private taxis. If you do not want to travel outside of the city then you have great parks such as the Coastal Azul Park and the Park of Pituacu.

Home to Most of the Amazon Rainforest.

The Amazon Rainforest is a world of its own that is home to 16,000 different types of trees and an estimated 2.5 million different species as well as thousands of different species of animals. But it is important to keep in mind that the Amazon Rainforest is not recommended as a place to visit in order to see animals since it is such as a dense forest that any animals that are near you will likely escape before you see them.

Don’t Forget About the Amazon River.

Furthermore, the entire Amazon Rainforest is named after the river, which in turn got its name from a native tribe that the Spanish colonists had encountered. This massive river starts off in Peru and travels all through western and central Brazil before draining in the Atlantic Ocean on the Brazilian coast. Thanks to this river the Amazon Rainforest is even more diverse as it is also home to thousands of different species of animals and plants that depend on the river to survive.

The Largest Coastline in South America.

It is a doable task that will see you explore most of the biggest and beautiful cities in Brazil such as the Rio Grande and Santos. As well as see you travel to Salvador which is one of the cities in Brazil with the longest coastlines which is a testament to how much the residents of this city value and treasure the sea that they depend on for recreation and food.

Brazil Is Not Just Rainforests.

Moreover, Brazil is not just a rainforest, but it is a very diverse place that as mentioned above the country with the largest coastline in all of South America. Moreover, the country is home to multiple islands including Caribbean Islands such as the Ilha Grande, Snake Island, and Santa Catarina Island that are all bustling and tight-knit communities that are worth visiting and exploring. For more information about travel to various islands you can on the LeoSystem.travel travel portal.

Additionally, you have a region in Brazil called the Pantanal which is a humid and swampy area located in central and western Brazil which happens to be the largest wetland in the entire world and is home to many unique animals such as big guinea pigs and caimans which are reptiles related to the crocodile family.

You Have to Come to Brazil.

What sets Brazil from the other countries in the world is that it is home to the most endemic plant and animal species. What the word ‘endemic’ means is that those species can only be found in the country and cannot be found naturally anywhere else. It is impossible to see and experience all of this wildlife and nature in your zoo as no zoo is big enough to host the literally millions of different plants and animal species that live in Brazil of which many are only located within the naturally lucky borders of Brazil.

Home to the Most Plants in the World.

The nature and flora of Brazil are unique and should be treasured because it is home to the most different plants in the world. It is estimated that there are 55,000 unique plant species in just the Amazon Rainforest alone excluding other areas of the natural importance of Brazil such as the coastline or the Pantanal. These plants act as the lungs of our planet, sucking out carbon dioxide and other gases that we emit in our manufacturing and our everyday life which are ultimately trapping heat and warming up the entire world. Apart from that, they are a source of life for tens of millions of animals that feed on their fruit and leaves 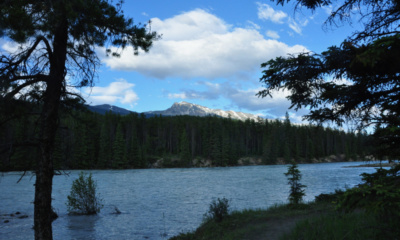