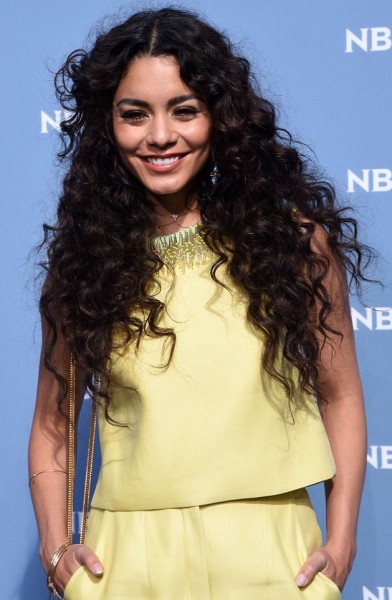 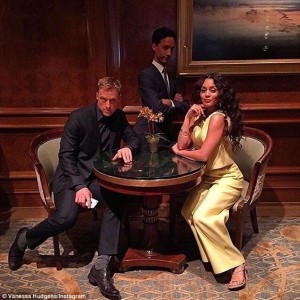 This year NBC had to share its two hours of Radio City Music Hall time with the other networks of NBCUniversal, including E!, Bravo, USA, Syfy, Telemundo, etc.

Erik Kripke and Shawn Ryan’s hot new time-travel drama series Timeless  landed the Monday 10 PM slot behind The Voice, while Blindspot is being transplanted to Wednesdays at 8 PM. Only three new series and four moved returning shows on the fall schedule at the network which is “dancing a jig,” says Entertainment Group chief Bob Greenblatt. That’s because “for the first time in a long time we’re not running around throwing shows against the wall and hoping for the best.” 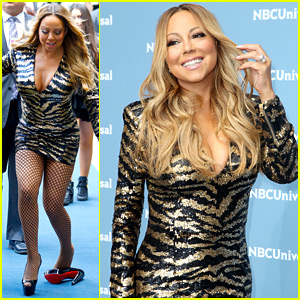 Jimmy Fallon opens the show, dressed as Hamilton and singing:  Ten shows premiering this fall and the word “Chicago” appears in them all….At least we can say we’re the network that fired Donald Trump.” 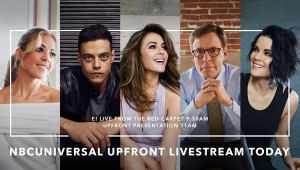 Upfront was filmed for TV

ElizaBeth TaylorMay 13, 2022
Read More
Scroll for more
Tap
Barbra Streisand Is Coming Back in Concert
The Summer of Hamilton